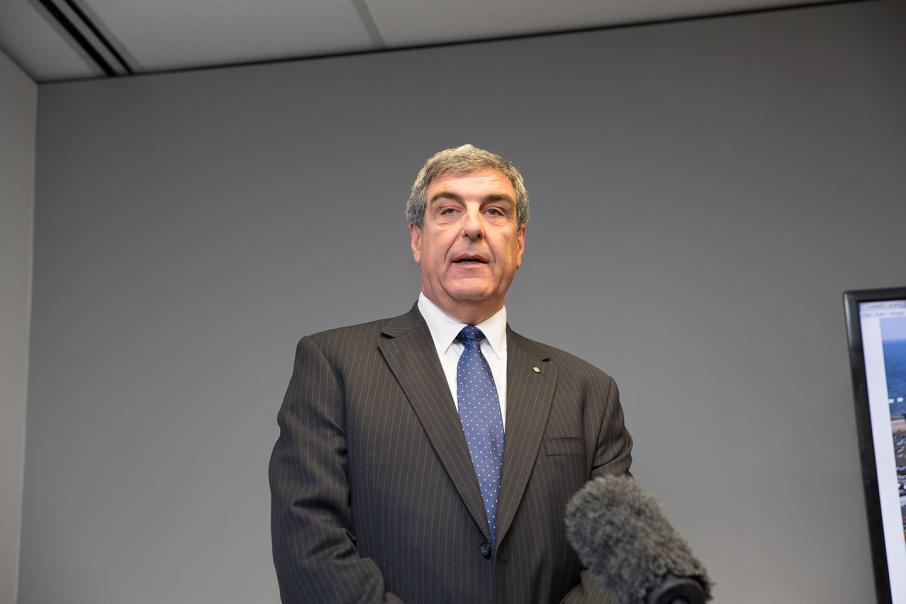 Mike Deeks has been with Civmec since 2015. Photo: Attila Csaszar

Mr Deeks will take over from outgoing agent general John Atkins in July, with an initial two-year term.

He has been with Civmec since 2015 and led the bid for the Royal Australian Navy’s offshore patrol vessel project, successfully securing $1 billion worth of work for WA.

Mr Deeks has previously worked as Forgacs Marine managing director and served on the board of the Pilbara Ports Authority and Dampier Port Authority.

Under the new role, Mr Deeks will promote WA as a place for trade and investment, with a focus on the defence industry to advocate for more shipbuilding and defence work for the state.

“Mr Deeks has extensive experience in the defence, resources, training and maritime sectors, and will advocate for further investment and trade for WA from European companies,” he said

“Defence is a key pillar to diversifying the economy and creating more jobs for Western Australians, and Mr Deeks will play an important role in advocating for our state’s defence and shipbuilding industries.

“I would also like to thank current agent general John Atkins for his work over the past three years in advocating for and promoting WA in Europe.”

In 2005, Mr Deeks was listed on the Queen’s Birthday Honours list and awarded a Conspicuous Service Cross for ‘superior leadership, consummate management skills and a total commitment to the submarine service’. 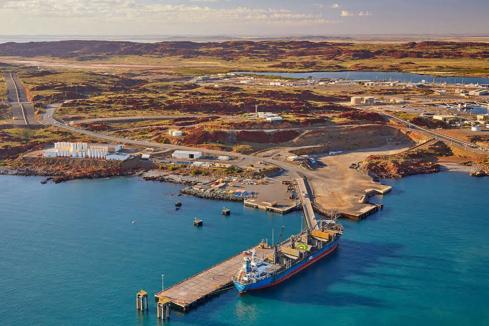 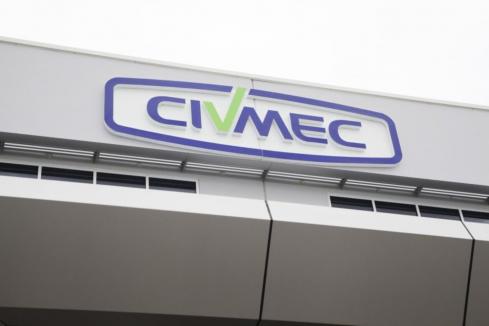