Australian architects and engineers are lagging behind global counterparts in the adoption of new technology, resulting in errors, delays and lost productivity at development sites. 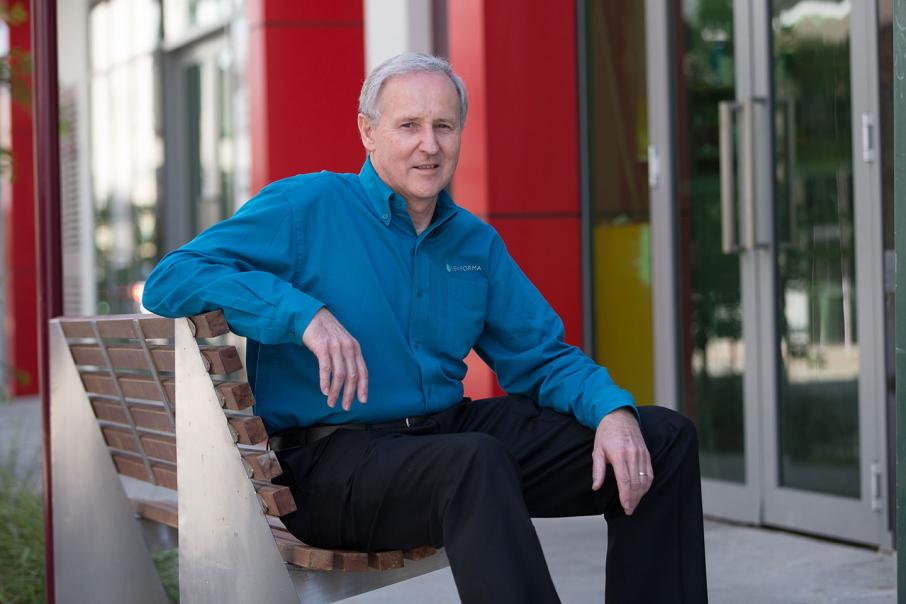 IMPROVEMENTS: WA-born architect Ian Howell has created a career out of a desire to do things better. Photo: Attila Csaszar

Australian architects and engineers are lagging behind global counterparts in the adoption of new technology, resulting in errors, delays and lost productivity at development sites.

That’s the view of Ian Howell, a Western Australia-born architect now based in Boston, Massachusetts, as the chief executive of software firm Newforma.

Mr Howell said Newforma’s suite of software was designed to assist in eliminating wasted time on construction projects and promote best practice by collating all the relevant project information in one area.

One of Newforma’s clients is Perth-based architecture firm T&Z Architects, which used the software to collate almost 100,000 files and documents used in a single project last year.

“How do you manage all of that is really where we come to the table,” Mr Howell told Business News.

“Without a tool like ours, it all ends up in separate silos.

“People try to solve the problem of so much data by compartmentalising it, but that fragmentation is part of the problem when it comes to needing to be highly collaborative.

“Being able to index that information, we can give you one view of all that project information, which is hugely powerful when it comes to the efficiency of the team.”

Mr Howell, who was in Perth recently promoting Newforma to local architects and engineering firms, said pursuing better ways to do work was always a feature of his career, which started with a cadet architect’s role at the (then) department of public works.

“I was the guy that would always volunteer to try the next new thing as it came into the office,” Mr Howell said.

“I really believed that paper-based processes were fraught with errors.”

There, Mr Howell said the opportunity to improve information management arose after the firm began using software developed in the UK.

“That got me intrigued around the technology to the point where I went across to the US,” he said.

Mr Howell said Newforma had started as a business plan in 2004, and since then had been used on more than 2.1 million projects worldwide.

However, he said he expected a shift in the company’s business model to make it easier for individuals, rather than companies, to use the software, to drive a new wave of growth.

“Some of the smaller firms that typically don’t buy enterprise software, or don’t want the complexity of deploying servers on their networks, are a whole new league of customers that will start to use the solution,” Mr Howell said.

“Certainly we have many case studies to say that there are huge advantages. Once those benefits are more readily available, I think there is going to be a surge.” 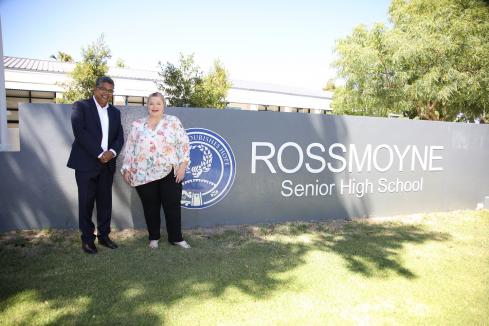