Local contractor Decmil Group has won a $14 million contract for work on the state government’s New Norcia bypass along the Great Northern Highway. 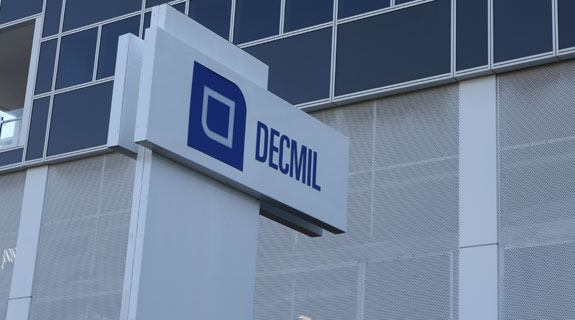 Local contractor Decmil Group has won a $14 million contract for work on the state government’s New Norcia bypass along the Great Northern Highway.

The state government announced last month that funding had been locked in for the project, which includes a six-kilometre traffic bypass around the town of New Norcia, upgrading of five floodways on the Great Northern Highway, and an 80-metre bridge to be constructed over Moore River.

“Importantly, this project will go a long way to preserving the historic tourist precinct in the heart of New Norcia, where the Benedictine monks began building their monastery and associated buildings in the late 1840s,” Transport Minister Dean Nalder said.

“There has been consultation with the monks, the Shire of Victoria Plains and other stakeholders over five years or more.

“This is a long-awaited project that will enhance pedestrian safety in the town and boost tourism.”

The total cost of the bypass is expected to be $30 million, with a third of that allocated for the floodways upgrade.

Construction is set to take place at some stage during the year, with a finish date pinned for mid-2017.

Main Roads WA estimated that around 1,300 vehicles pass through New Norcia on a daily basis, nearly half of them heavy vehicles.