Perth-based Decmil Group has cut its full-year revenue forecast for the second time in six months and foreshadowed a trading loss in the second-half of the 2017 financial year, along with further impairments. 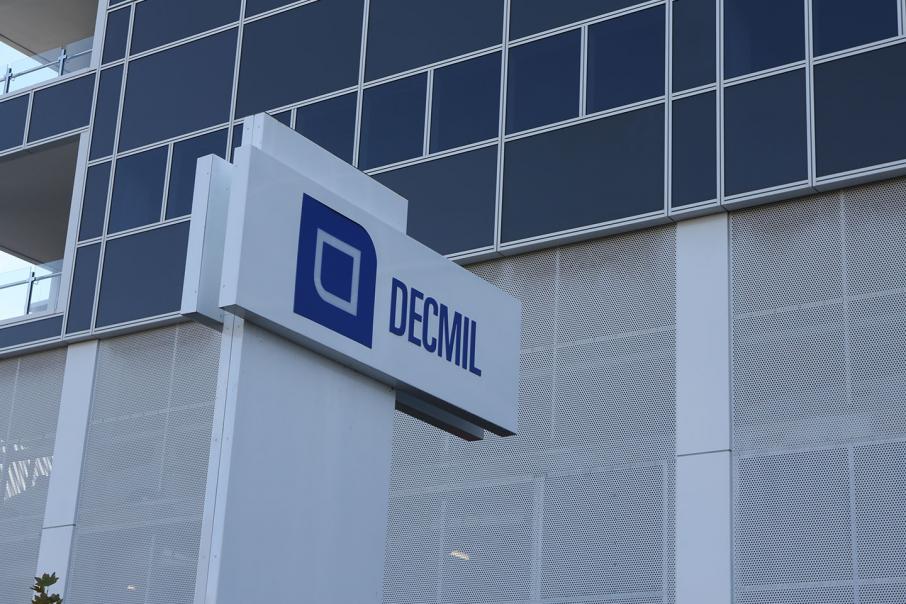 Perth-based Decmil Group has cut its full-year revenue forecast for the second time in six months and foreshadowed a trading loss in the second-half of the 2017 financial year, along with further impairments.

Decmil told the market this afternoon that despite previous expectations of a stronger second half of FY17, delays with construction start dates on several projects, coupled with delays with the award of new contracts it had bid for, resulted in actual revenue for FY17 of about $305 million.

In August last year, the group said it expected FY17 revenue to be in excess of $400 million, however in January that was cut to a maximum of $352 million.

Its latest update would put it on par with its FY16 result of $300 million.

“Based on the effect of the above, taken together with the previously reported project loss on the Hastings contract and substantial restructuring costs incurred in FY17, the company expects that FY17 statutory reported EBITDA from continuing operations will be broadly breakeven before impairments,” Decmil said.

As Decmil reported adjusted EBITDA of $8.1 million in the first half of FY17, that implies a significant loss in the second half.

The company also foreshadowed an impairment of goodwill associated with its SC Services telecommunications business division, and a devaluation of its Homeground Gladstone accommodation village on the back of challenging market conditions in the Queensland liquefied natural gas and coal markets.

The expected Homeground devaluation comes after a $78.1 million writedown in FY16, reducing the value of this asset to $111 million.

The company said today it remained in a strong financial position, despite the poor trading performance.

“The group ended FY17 with a strong balance sheet including an overall net cash position, no drawn core senior secured debt ($10 million term loan facility extinguished in H2FY17) and net tangible assets, after the above impairments, of  about $135 million,” it said.

“The group also has access to $185 million of working capital and bonding facilities to fund operations.

“Whilst FY17 will not deliver on initial revenue and earnings growth expectations, it has provided the group with the opportunity to bed down some of the diversification strategies developed over the past few years.”

Decmil shares fell 17.5 per cent in late trade after the announcement to 76 cents each at the close.