The Town of Victoria Park has recommended planners reject a proposal for a 22-storey office development along Burswood Road when the project is formally assessed later this week. 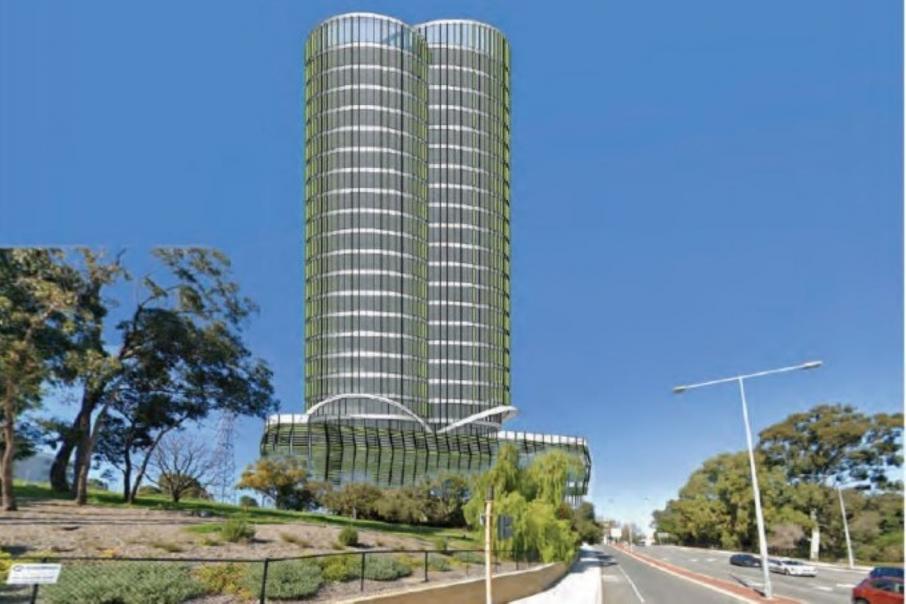 The Town of Victoria Park has recommended planners reject a proposal for a 22-storey office development along Burswood Road when the project is formally assessed later this week.

Private company State City Investments is behind the $165 million development set for 176 Burswood Road, which has already undertaken design revisions following advice from the local council. 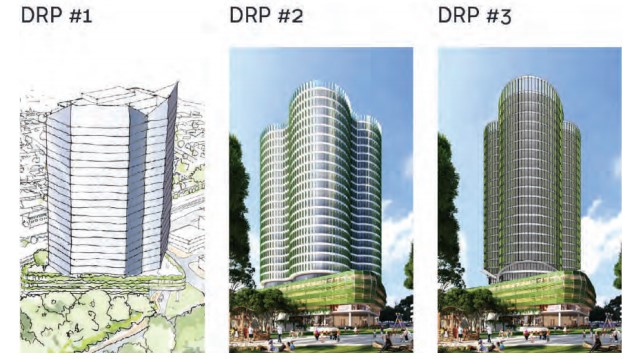 Designed by architect Donaldson Boshard, the project also plans to feature a podium roof top with communal facilities including a gym, meeting spaces, as well as indoor and outdoor dining areas.

A three-storey tenanted office building currently occupies the earmarked 4,220 square metre site, which has frontage to both Burswood Road and Kitchener Way, adjacent to the railway line.

The site is governed by the Town of Victoria Park’s Local Planning Policy 22 – Development Standards for Causeway Precinct (LPP22), which aims to guide the development of commercial/office floor space (87,000sqm) and 1,150 apartments in the precinct.

Part of that planning scheme included progressing an uplift in development potential for most lots within the Causeway Precinct, which increased maximum building height from five storeys to 12 storeys.

When revising that planning framework, there was also some consideration in identifying specific sites that could potentially accommodate taller buildings of 12 to 18 storeys.

The cap on heights within that planning framework was largely driven by existing residents who said taller buildings would impact existing city and river views and expressed concern over the development of a ‘wall of buildings’.

During the community consultation period, a total of 93 submissions were received, of which 13 were in support of the proposal and 80 in opposition.

A petition against the project signed by 77 people was also submitted.

“Although we are open to progression, we do not believe this 25-storey officer tower can be justified in this location and will impact on the surrounding residents and environment,” the petition said.

However, the Town of Victoria Park has recommended the project for refusal when the Metro Inner-South Joint Development Assessment Panel meets later this week.

In the meeting agenda the council outlines several reasons for refusal, including the proposed building’s height being inconsistent with the maximum building height of 12-storeys (45 metres) as prescribed under LPP22.

“The building height combined with the bulk, scale and form of the building, results in a building that is not consistent with its setting,” the officer notes.

“The additional plot ratio floor area and floor plate area in this instance results in a building bulk and scale that is inconsistent with the expected built form outcomes for the area under the current planning framework, and generates additional traffic than would otherwise be the case.”

The officer also stated that in consideration of LPP33, the development did not demonstrate superior design outcomes to warrant the extent of concessions (height and plot ratio) being sought and outlined how it did not satisfy the State Planning Policy design principles, which include context and character, built form and scale as well as aesthetics.

“The Town’s draft Local Planning Strategy identifies actions to investigate whether the precinct should remain classed as an activity centre and review of the current precinct plan and associated development standards,” the officer stated.

The meeting agenda also noted that the estimated cost of the proposed development surpasses the $20 million threshold for consideration under the state government’s streamlined State Development Assessment Unit, which has approved every development it has formally assessed since its establishment in mid last year, including projects previously rejected by local planning bodies.

However, the applicants said their decision to stick to the Town of Victoria Park process was due to the desire to have more flexibility in the timeframe for construction commencement, and the extensive collaboration it had already undertaken with the Town’s Design Review Panel. 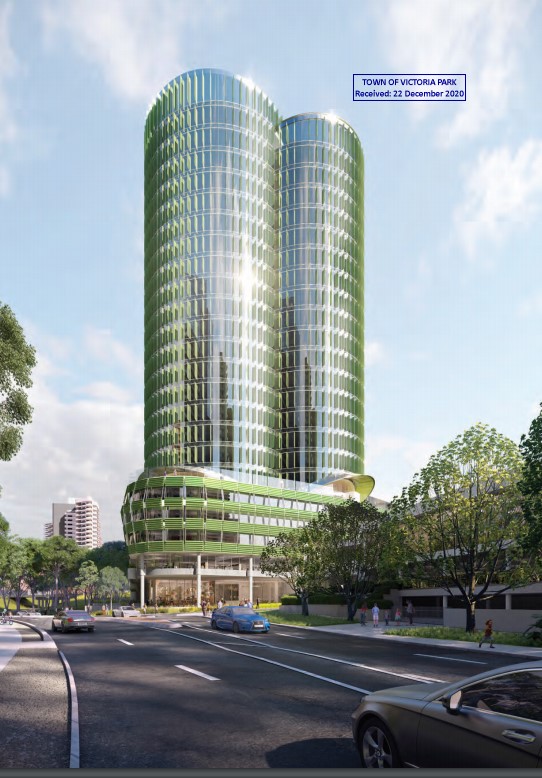 An architect's impression of the initial proposal for a 25-storey tower. Source: Development Assessment Panel Agenda. 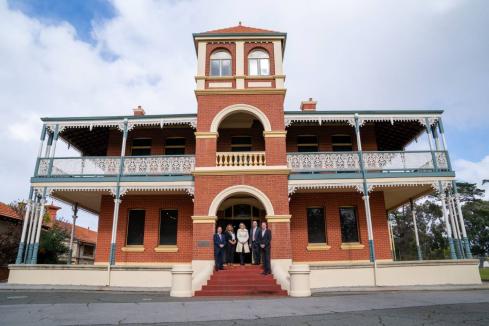 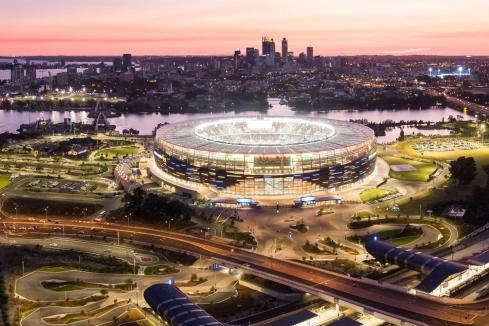 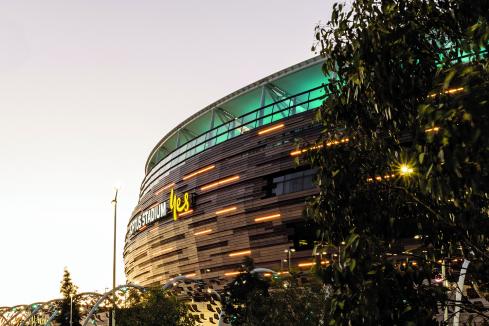 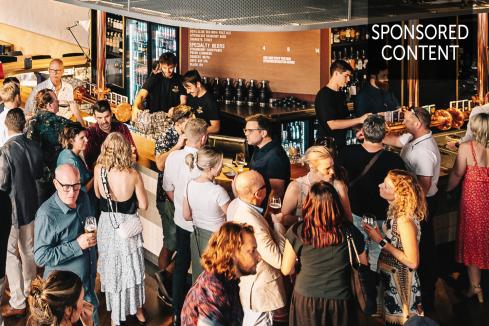 Focus on people, place and partnerships creates a dynamic place for everyone.