Two major multi-storey developments planned for Scarborough will be determined by planning authorities next week, with one recommended for refusal and the other for approval. 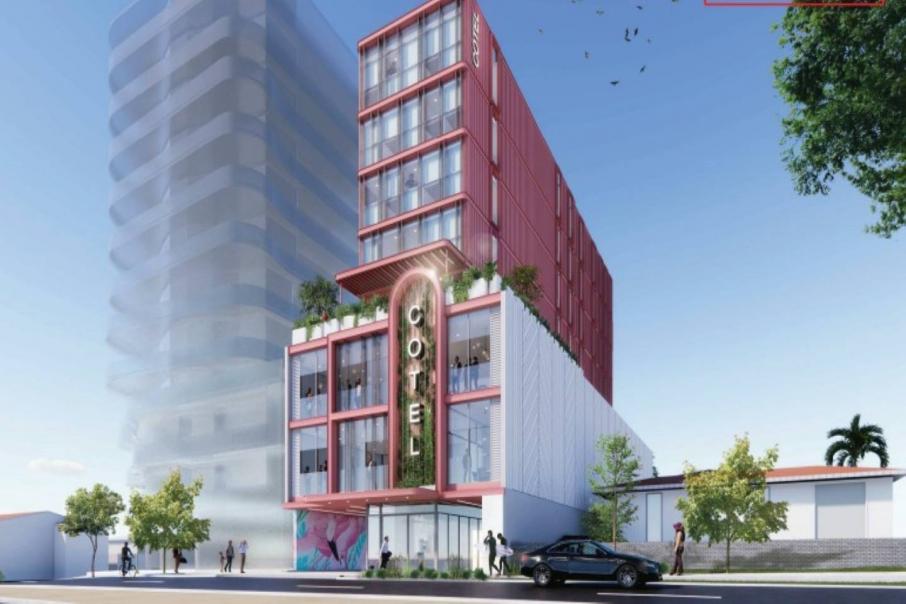 Two major multi-storey developments planned for Scarborough will be determined by planning authorities next week, with one recommended for refusal and the other for approval.

When the Scarborough Land Redevelopment Committee (LRC) meets next week, it will consider reports on two significant development applications for the area: an eight-storey hotel and commercial development at 176 West Coast Highway and the two-tower White Sands Hotel redevelopment down the road.

Public consultation for the $9 million hotel and commercial development was launched in January this year, proposing to replace the existing hostel on site with ‘Cotel Scarborough’.

The development application was lodged by Planning Solutions on behalf of Urban Collective, and has been recommended for refusal, with the agenda for next week’s meeting citing insufficient provision of car parking as a major reason for refusal.

The project proposes 10 car parking bays, instead of the required 25 bays outlined in the Design Guidelines.

DevelopmentWA received four submissions from adjoining and nearby landowners, all of which were not in support of the project.

Woolworths Group has proposed two towers of 29 and 12 levels, with an integrated three-storey podium and two-level basement. 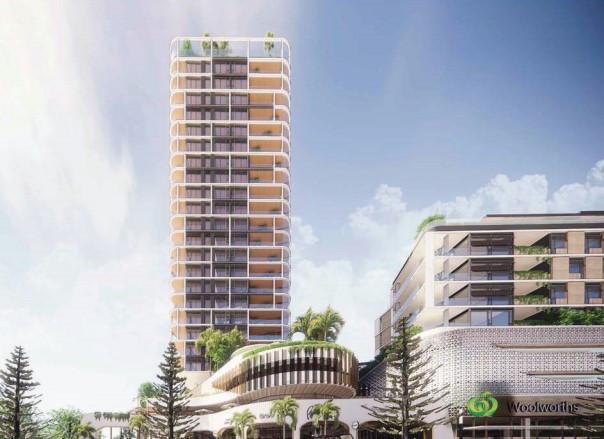 The project has been recommended for approval next week, with the agenda noting it was generally consistent with the planning framework for the subject site.

However, during the consultation process of the 178 public submissions 71 per cent were against the proposal (127 objections).

“It is considered that the 29 and 12 storey development represents a lower development intensity than the maximum development potential under the Design Guidelines,” the agenda states.

“The proposal offers a meaningful and high-quality design solution for the site that minimises impacts on surrounding properties and provides a mix of services to the community.

“Further, the proposal supports the achievement of a critical mass of population and employment in the area and offers benefits to the local area informed by a robust community engagement process.”

Additional significant developments planned for the area that are yet to be determined include Edge Visionary Living and Hillam Atchitects's $120 million two-tower proposal, just down from the Rendezvous Hotel.

Public consultation for that project closed May 28.