Death by numbers, do we need a census?

Perhaps it is time to reconsider why we need to survey the nation every five years. 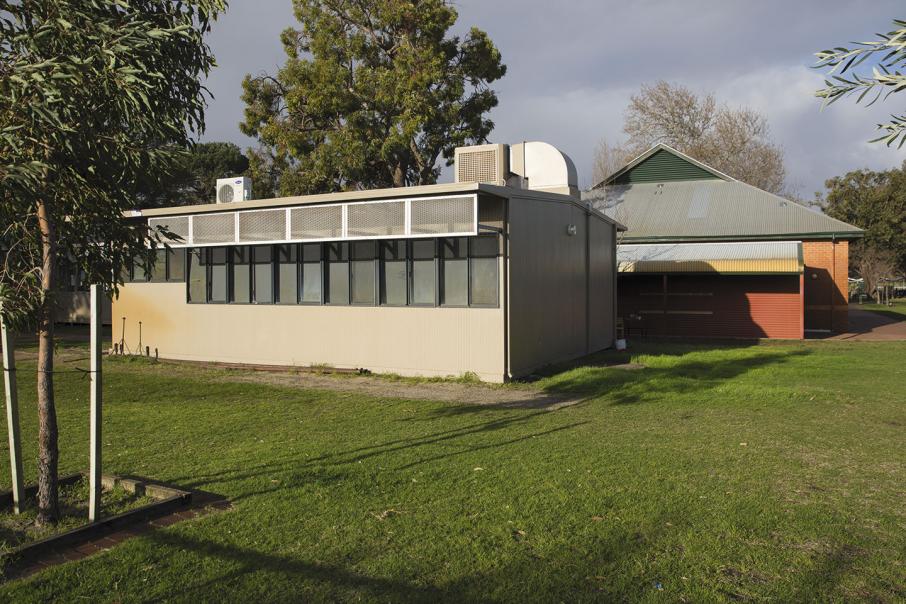 CAUSE AND EFFECT: Rather than being census-triggered, the delivery of public infrastructure such as hospitals, roads, schools and public transport seems more politically motivated. Photo: Attila Csaszar

Perhaps it is time to reconsider why we need to survey the nation every five years.

I am not one to kick someone (or something) when they’re down, but the debacle around the 2016 census has prompted me to ask a question I’d been mulling over for months leading up to the now infamous August 9 evening.

Has the census reached its use-by date?

The Australian Bureau of Statistics is a mightily expensive operation, but the census (held every five years) pumps up the costs due to the ubiquitous nature of the event – attempting to survey every household in Australia.

I can accept it was needed in 1911, when the first national census was undertaken. In those days, governments struggled to know how many people made up the populations they answered to or what their needs were.

In the information-saturated 21st century, however, governments collect so much data about their citizens that much of the census seems like wasteful duplication. Certainly I understand the boffins’ desire to continue to collect data in a way unbroken in substance for more than a century. As a historic record, the Australian census is likely close to unique.

But nostalgia is not a good reason to spend millions of dollars invading people’s privacy, especially after threatening them with a fine for non-compliance.

Unlike the now very powerful Senator Nick Xenophon, I had no real beef with the privacy issues raised prior to the census night.

I suspect numerous forms of government have far more sensitive data on me than the ABS will ever get – medical records, tax records, and customs and immigration records to name a few.

Add to that other state-linked data such as council rates records, water and electricity records, vehicle registration and driver’s licence records (and toll records in some states), and then easily accessible third-party information such as credit card records, retail transaction records and telephone data, and you have to wonder what it is the census does that could not be matched or beaten by some of these records, let alone by collating them.

If the census were just about planning and policy, the anonymous metadata from just a couple of the sources mentioned above would suffice.

That is assuming governments use data for planning purposes in any case.

Very few decisions that I have seen from government seem to fit into any planning that might be guided by something as objective as the census.

Hospitals opening (or not closing), roads, ports, high-rise buildings, public transport or our overcrowded public schools – you name it and the decision making process seems ad hoc, politically motivated, timed for elections, and likely to be hijacked by vested interests.

The ABS itself argues that the census is used for decision making on the GST allocation. On that basis alone this wasteful exercise ought to be scrapped.

Did the ABS data anticipate the swelling population in Western Australia due to the mining boom and offer any comfort to planners as a result? Ditto the waves of boat people that became a major political issue? Those sort of black swan events only get counted in hindsight when it comes to a census. That seems a bit pointless.

So why not save us the cost of collecting data we don’t use or is of no use?

Barely 16 per cent of ABS sales revenue is generated from goods and services provided to external parties, the rest is for related parties, which, presumably, must be federal government entities. Just how much of that is census data I don’t know, but the ABS does a lot of other more regular surveys than the census.

The private sector is clearly not a big user of ABS data, and I would guess the types of businesses that buy it already have access to plenty of other data from retail and financial transactions they can use.

And these days, survey technology and algorithms can cover so much ground via samples and metadata that it makes you wonder who needs something as big as the census which, no doubt, comes at a stiff price to the user if the cost is so high for the ABS.