The value of mergers and acquisitions in the Western Australian gold sector over the past 12 months has reached close to $650 million, analysis by Business News has found. 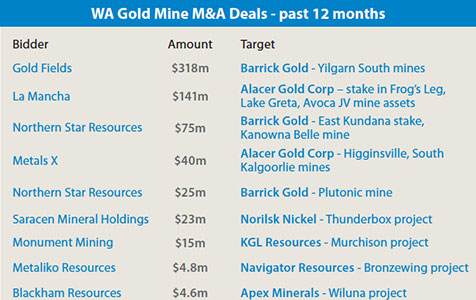 The value of mergers and acquisitions in the Western Australian gold sector over the past 12 months has reached close to $650 million, analysis by Business News has revealed.

Northern Star Resources yesterday followed up its $25 million December purchase of Barrick Gold’s Plutonic mine with the $75 million acquisition of Barrick’s majority stake in the East Kundana joint venture and the Kanowna Belle mine.

The two deals, combined with the miner’s production at its existing Paulsens mine, are expected to take Northern Star’s production to more than 350,000 ounces per year, placing it among the five biggest gold mine operators in WA.

PCF Capital managing director Liam Twigger said the Northern Star deal would breathe new life into the sector, predicting that more deals would be struck over the course of the year.

“Sentiment is very positive at the moment for the gold stocks,” Mr Twigger told Business News.

“They were oversold (last year) and we’re now seeing a healthy correction, but that’s on the back of significant cost restructuring by a lot of the producers.

“A lot of the miners have restructured their cost bases and been a lot more disciplined in their capital expenditure and that’s borne fruit.”

Northern Star kept its all-in sustaining costs at its Paulsens mine to just $1,016/oz in FY13 and managing director Bill Beament says the company will be aiming to keep that figure below $1,050/oz across all of its assets in 2014.

The company’s disciplined cost-cutting has provided insulation against the fluctuating gold price, which was last week hovering around $US1,235/oz ($1,400/oz) and is tipped to stay close to that level throughout 2014.

“The (Barrick) operations that have been acquired have historically had higher cost profiles than that, but Northern Star would back itself to find more ounces and mine them more efficiently to get to that margin.”

Saracen is one of several WA mid-cap gold miners that have turned to hedging as a defence mechanism against gold price volatility, last month increasing its hedging program with Macquarie Bank to 180,000oz at an average price of $1,627.

The program provides flexibility to deliver up to 100 per cent of production into hedging for the next eight months, but could leave Saracen worse off if gold prices unexpectedly soar.

Other gold miners including Norton Gold Fields, Doray Minerals, and Beadell Resources have also partially hedged production over the past year.

Earlier this week, Blackham Resources agreed to pay $4.6 million for the Wiluna gold plant in WA from the receivers of Apex Minerals.

The biggest deal in the WA gold sector during the past 12 months was South Africa-based Gold Fields’ $318 million purchase of Barrick’s Yilgarn South assets.

Mr Twigger said the fact that deals had been made for riskier projects such as Bronzewing and Wiluna represented another positive sign for the sector. 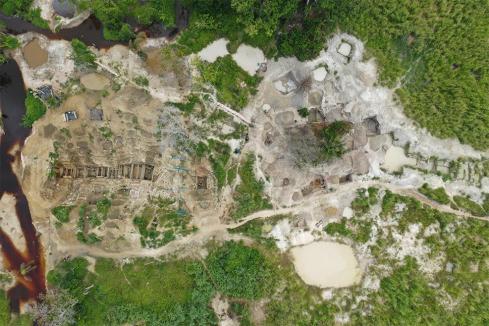 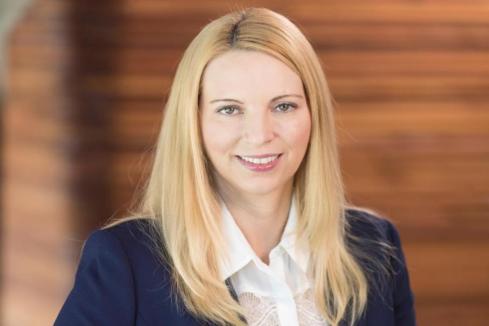 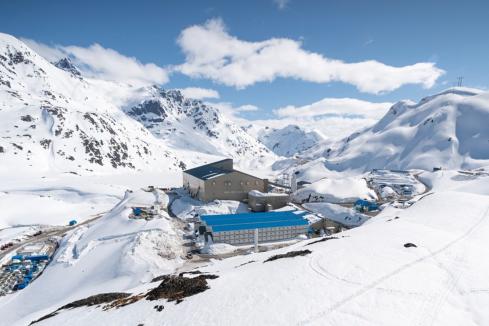