Dealing with the China challenge

The political fallout from China’s increasing assertiveness in the region, and the Communist government’s role in business, will pose threats and challenges for WA. 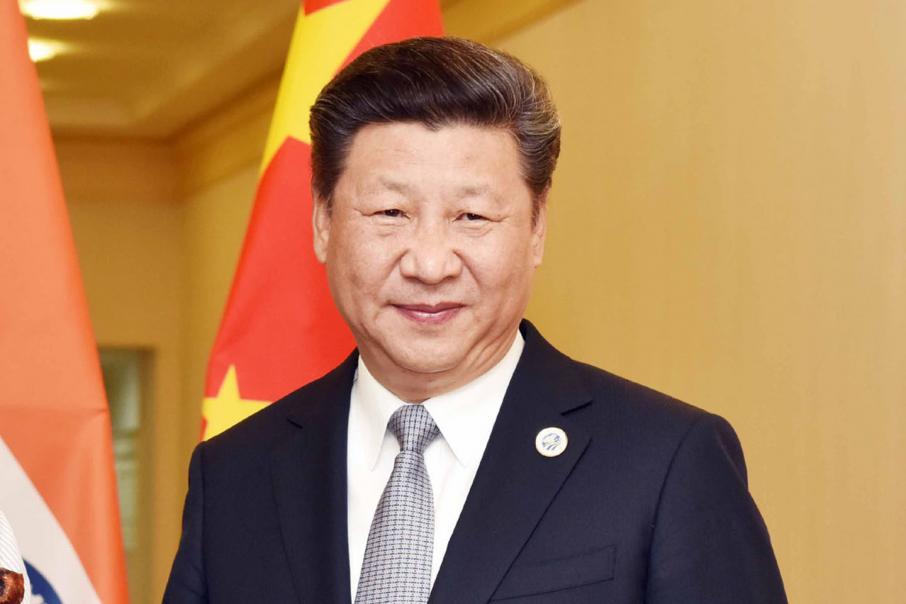 Xi Jinping has strengthened his hold over the Communist Party in China.

No Australian state has more to lose from a deteriorating relationship with China than Western Australia, a situation that could become a significant problem in 2018, given the number of indications that China is changing into a regional bully.

Political interference by agents for the Chinese government, which cost Labor’s Sam Dastyari his seat in the Senate, is one example of an issue that has the potential to become an economic threat, and which has already altered the way some Australian companies do business with China.

The abrupt ending of a marketing campaign by Crown Resorts seeking to attract Chinese gamblers to Australia was a brutal example of a changing China, with a number of Crown employees jailed for doing what they had believed for several years to be legal.

The surprise sale by Perth-based Seven Group of its WesTrac business in China after 17 painstaking years marketing Caterpillar industrial equipment in that country’s north was another hint of the difficulties facing foreign companies. In response, many are moving to redeploy capital in their home markets rather than leave it in China.

Direct involvement by the ruling Chinese Communist Party in the day-to-day operations of every business is a third example of why China could be on the way to being a no-go zone for direct foreign investment.

Rather than investing in China, the future for Australian business looks more like a case of simply selling raw materials and services to China from a safe distance.

For WA, that might not seem to be a big issue; it is what the state’s mining and oil industries already do, with a well-earned reputation as a major and reliable supplier to China’s manufacturing sector.

But simply being a supplier also means being at the mercy of the customer; and if the customer isn’t happy with the service being provided or, in China’s case the political views of the supplier, he can always shop around.

Financially it might seem illogical for China to alter its buying habits, such as sourcing more iron ore from further afield, such as Brazil. But China is not a logical customer when it comes to business, as can be seen in the interweaving of politics and business in every aspect of life in that country.

Iron ore, which is WA’s biggest export business, is an obvious pressure point for China to exert its influence if it becomes annoyed with Australian government policies, such as siding with the US over control of sea-lanes and oil deposits in the South China Sea.

The question of Australia having to choose between China and the US has been lurking in the background for decades; and while questions of politics and business have been kept separate until now, the future appears a lot less certain.

At the heart of the problem is China’s developing desire to dominate its region, enforcing a Chinese view of the world on its near-neighbours and trading partners.

Business is finding the development of a more aggressive China hard to handle. And while the exit of Crown and Seven from their direct exposure to China is portrayed as moves made purely on economic grounds, there are political overtones because everything in China requires a political consideration.

Governments in Australia (state and federal) will soon be forced to make difficult decisions in their dealing with China, given its mixing of business and politics in a way that is unfamiliar to a Western democracy.

A glimpse of life in the new China being forged under the leadership of President Xi Jinping was contained in a remarkable story carried by the Wall Street Journal newspaper in late October under the headline: ‘Foreign companies in China get a new partner: the Communist Party’.

Being an American newspaper, the first example cited by the WSJ was a US favourite, The Walt Disney Company, which operates a big theme park near Shanghai, and where 300 of the several thousand workers are members of the Communist Party, who actively promote their party connections and can attend party lectures during working hours.

In effect the chosen 300 have two masters, Walt Disney and the Communist Party, creating a management dilemma for the owners of the business, because the Americans might think they’re in charge whereas the Chinese party members know that they are.

The concept of ownership is tricky when it comes to a Chinese company because the party that has ruled the country for almost 70 years is being reinvigorated under Xi, making it difficult to know whether a business is independent (unlikely), influenced by the government (highly likely), or influenced by party activists (increasingly likely).