Aspiring gold producer De Grey Mining has received commitments to raise $100 million, which it will use to fund ongoing exploration at its Mallina project in the Pilbara. 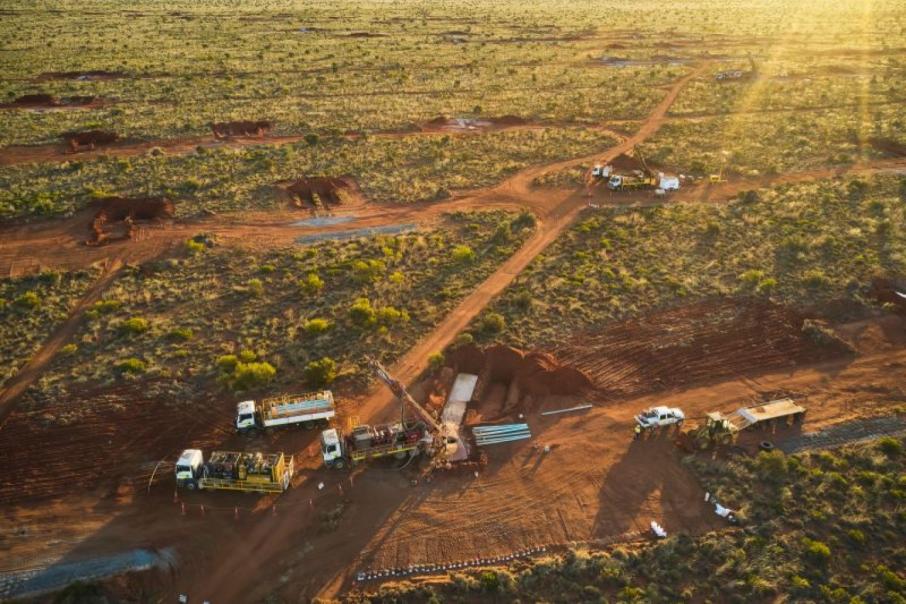 Aspiring gold producer De Grey Mining has received commitments to raise $100 million, which it will use to fund ongoing exploration at its Mallina project in the Pilbara.

It follows a $31 million capital raising completed by De Grey earlier this year, and will be used to support extension and definition drilling at the large scale Hemi target, as well as test nearby mineralised intrusions.

The raising is supported by major shareholder DGO Gold, which has committed $12 million, and will be used to fund improved site infrastructure, early-stage project de-risking studies and further regional exploration.

De Grey has outlined a 2.2 million ounce mineral resource outside of Hemi, within the broader 1,200 square kilometre project area.

Managing director Glenn Jardine said the company was moving towards its goal of defining a tier one project.

“The significant capital raising puts De Grey in a position of financial strength to turn this potential into greater value for all of our shareholders,” he said.

“The support of most of our long-term shareholders together with some new shareholders, allows the company to maintain its substantial drilling program while accelerating exploration in some areas.”

Mr Jardine said De Grey aimed to keep six drill rigs in operation into the second half of 2021.

He said the well-supported placement endorsed the company’s potential and strategy.

“De Grey has never been better placed to achieve our goal of realising a tier one gold project at Hemi,” Mr Jardine said.

De Grey will issue about 83.4 million shares priced at $1.20 each under the placement, which is being jointly managed by Argonaut and Canaccord Genuity.

The company will join the S&P/ASX 300 Index from September 21, and has been included in the MVIS Junior Gold Miners Index, which De Grey said was a significant milestone in its growth.

Saturn is seeking to deliver further upgrades to the mineral resource for its Apollo Hill project, which currently stands at 24.5 million tonnes at 1 gram per tonne of gold for 781,000 ounces.

The company has planned a 50,000-metre reverse circulation drilling program for Apollo Hill.

Saturn will issue about 20.5 million shares priced at 67 cents each, with Shaw and Partners and Sprott Capital Partners (UK and Canada) acting as joint lead managers. 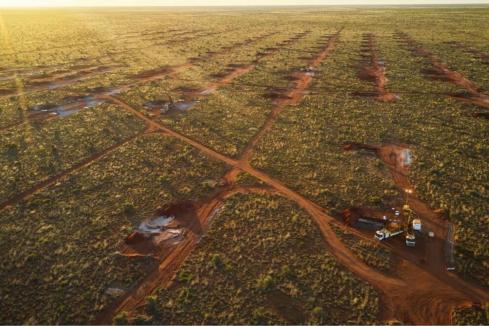