The state’s former deputy police commissioner is returning to Western Australia to take on the top job when Karl O’Callaghan retires later this month. 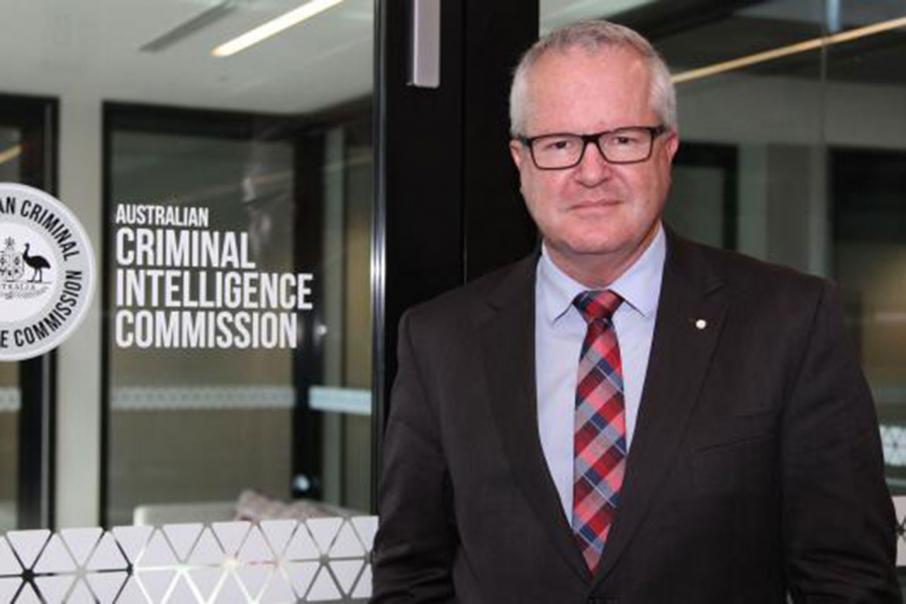 The state’s former deputy police commissioner is returning to Western Australia to take on the top job when Karl O'Callaghan retires later this month.

Chris Dawson spent 10 years as WA’s deputy police commissioner under the wing of Mr O'Callaghan, before moving to Canberra to head the Australian Criminal Intelligence Commission in 2014.

He will now return to Perth to succeed Mr O'Callaghan, who will retire on August 16 after 13 years in the role.

Mr Dawson’s appointment will be under an initial five-year term.

“We have chosen Mr Dawson to provide new leadership to WA Police at a time when we are focused on delivering improved services to the community,” Premier Mark McGowan said.

“The minister for police and I look forward to working collaboratively with the new commissioner to tackle some of the problems facing the state and ultimately make it a safer place to live.

“Methamphetamine continues to wreak havoc in our community and we will work together with Mr Dawson to implement our meth action plan, along with our 100-strong Meth Border Force, to interrupt the supply of meth into WA."

"Mr Dawson's recent experience as chief executive of the Australian Criminal Intelligence Commission has put him at the forefront of the fight against the scourge of meth nationally,” she said.

"The state government's vision for better policing means putting the community first and I know Mr Dawson shares that philosophy."