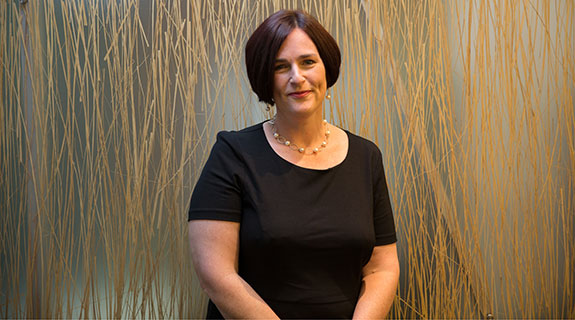 Ms Daubney, who was the Business News 40under40 first amongst equals winner in 2010, was nominated for the award by the Department of Agriculture and Food WA.

The award recognises the achievements of women leading in the mining, engineering, manufacturing and process control industries.

“It is very pleasing to have won this award and to see agriculture on the national stage,” Ms Daubney said.

“There is no greater sense of purpose than to supply food for Australia.”

Regional Development Minister Terry Redman said Ms Daubney was an invaluable source of information and advice to him when he first took up the position as agriculture minister in 2008.

“Sue is an excellent example of a businesswoman with a bold, passionate and powerful vision not just for her business, but also for the local community she lives in, the people she employs and the industry she propels forward for the betterment of all Australian dairy farmers,” Mr Redman said.

Ms Daubney follows Julie Shuttleworth, who took the Excellence in Mining award last year for her role as general manager of Fortescue Metals Group’s Cloudbreak mine.

Ms Shuttleworth was a Business News 40under40 winner in 2013.

Ms Daubney is also a nominee for the 2015 EY Entrepreneur of the Year award for her work with Bannister Downs Dairy.

Mr Houston, who was a manager of investigation, intelligence and surveillance at Rio Tinto before founding ERS, has also been nominated for an award at the Telstra Business Awards, which will be held at the Crown Perth next Tuesday.