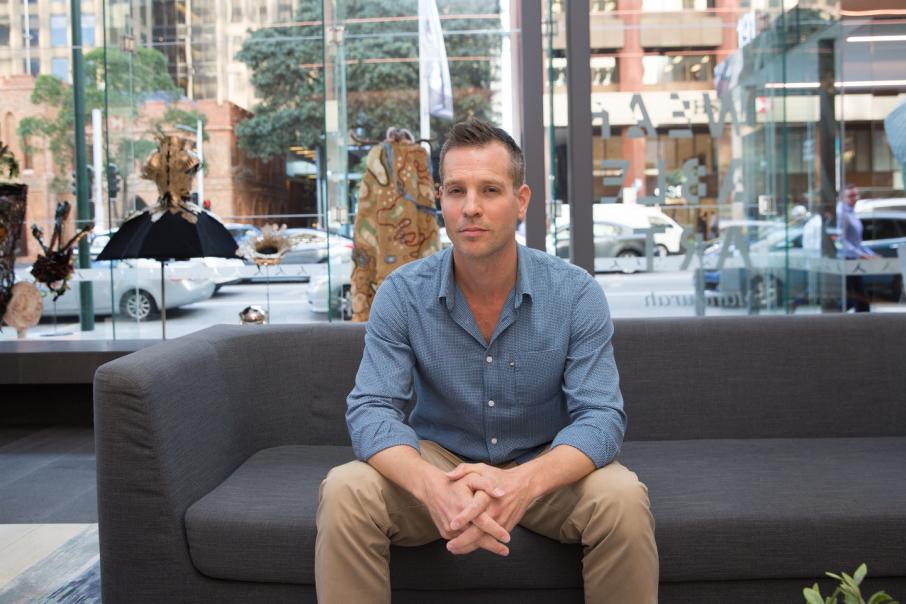 It is hoped the findings from winning entries will spark new mining exploration projects and launch another mining boom in the state.

Announced by the SA state government and Unearthed as a call to geologists and data scientists, 'ExploreSA: The Gawler Challenge' sought to find new exploration targets in the region.

Applications were submitted from data specialists from more than 100 countries to analyse historical geological data of SA.

The SA government allocated an additional $5 million to the Geological Survey of South Australia to fund winning competition concepts.

The findings and potential targets have been mapped and made searchable by resource on Unearthed’s website in a bid to appeal to exploration companies.

Seven winners overall took home a share of $250,000 for their efforts.

“The world is more interconnected than ever,” he said.

“By engaging a community of innovators around the world they (SA state government) had something like 2,200 data scientist and geoscientists collaborating to look at their data and do really interesting work.”

Mr Strharsky said it offered great example of how the mining industry was being changed by those with data science skillsets.

“The nature of work is undergoing fundamental change at the moment and that’s not just about people working in their pyjamas from home," he said.

He said the challenge sent a positive and forward-thinking message to international investors.

“What’s interesting to us is what’s the take up going to be like from independent explorers," Mr Strharsky said.

“[They are] going to realise the value of the work that’s been done largely on their behalf and take it up.” 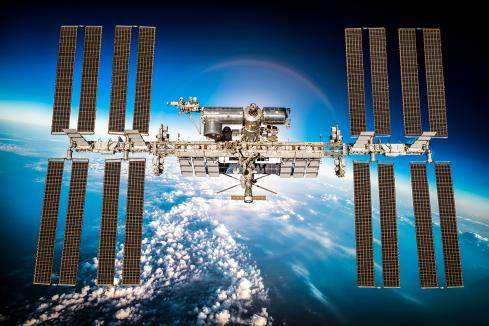