Fresh data on Perth’s residential property market points to a long-awaited recovery in 2020, with sales activity tracking higher in the second half of 2019 and supply starting to tighten across in-demand suburbs. 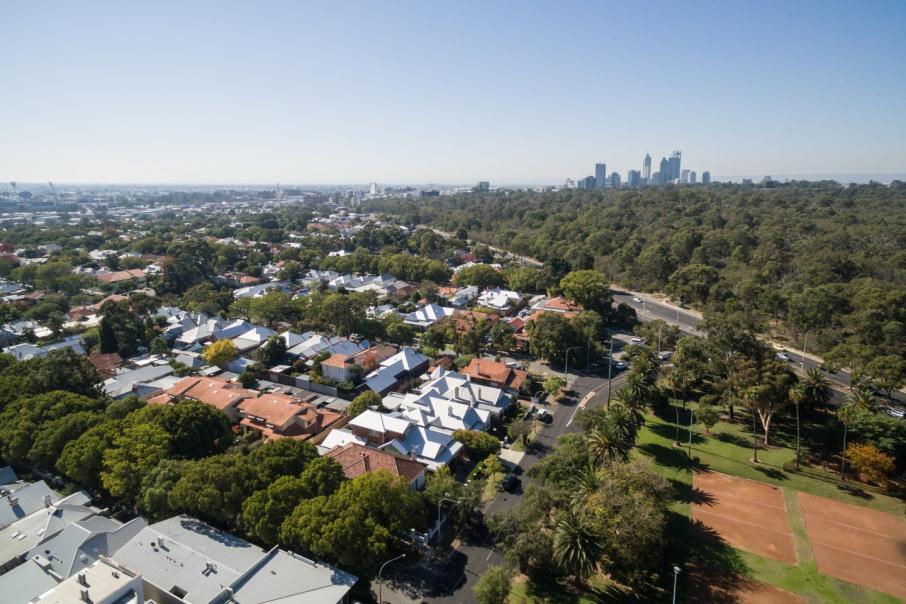 Fresh data on Perth’s residential property market points to a long-awaited recovery in 2020, with sales activity tracking higher in the second half of 2019 and supply starting to tighten across in-demand suburbs.

Analysis from the Real Estate Institute of Western Australia shows the number of home listings in Perth has declined rapidly since hitting a 2019 peak of 17,251 in March, to 13,931 at December 8.

Sales transactions averaged 650 per week in November, compared to 479/week in May.

Momentum Wealth buyers agent team leader Emma Everett said the reduction in supply and ramping-up of sales were starting to set the scene for an increase in buyer competition.

Mrs Everett attributed the changing market conditions to the emergence of a more positive outlook in recent months.

“We are seeing an uplift in sentiment among many of the owners we are speaking to on the ground, with those who have previously considered selling due to softer market conditions now reluctant to do so having recognised the market is turning a corner,” she said.

“These owners are prepared to hold onto their properties to achieve a better result, and with record low interest rates and improving rental conditions, they aren’t facing the same cash flow pressures they may have been a year ago.”

Mrs Everett said while average days on market remained relatively high at 84 days in the September quarter, she expected stock levels to tighten in 2020, particularly as new housing construction remained at low levels.

“While market improvements are now starting to translate into headline growth figures, we have seen higher competition in certain segments of the market for some time, particularly in the upper price segment of the market where owner-occupiers have been taking advantage of softer conditions to trade-up into their suburb of choice,” Mrs Everett said.

“We expect this to spread further into the market in 2020.”

A recent report by Knight Frank Australia showed that waterfront property in Perth was one of those strong segments.

Knight Frank’s Prime Waterfront Index, which measures the performance of the top 5 per cent of residential markets by value, showed the value waterfront properties in Perth increased by 53.6 per cent in the year to end of September, the third-largest lift in Australia.