SPECIAL REPORT: Three data centre operators, including new player Pier DC, are set to be big winners from the state government’s GovNext plan, though a fourth operator is seeking to spoil the party. 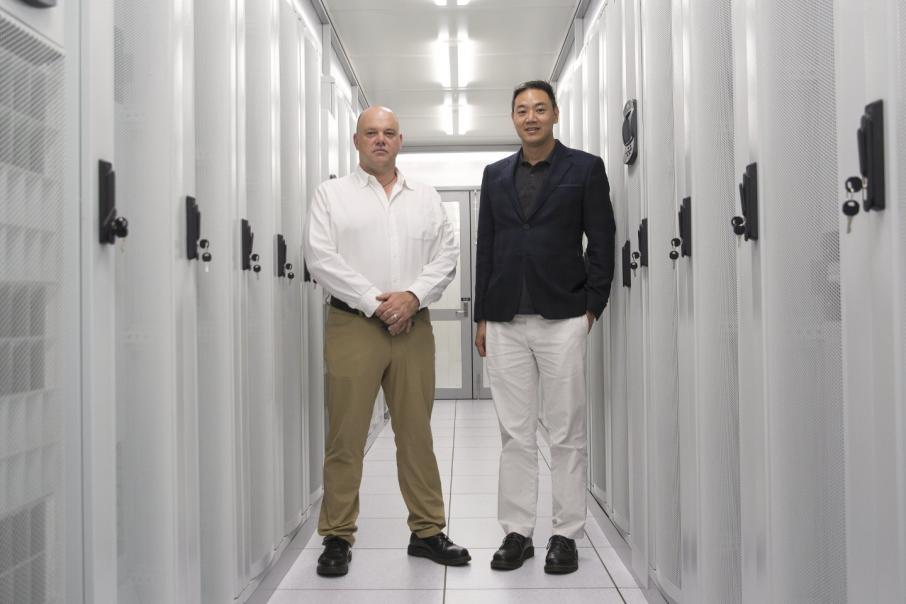 Three data centre operators, including new player Pier DC, are set to be big winners from the state government’s GovNext plan, though a fourth operator is seeking to spoil the party.

Privately owned Pier DC is close to welcoming the first customers to its Canning Vale data centre, after spending the past two years building and commissioning the facility.

It joins Metronode’s Shenton Park centre and NEXTDC’s Malaga facility as the only data centres in Perth with independent tier three accreditation.

That is crucial, because the GovNext strategy specifies tier three accreditation as the minimum standard for state government agencies.

As a result, the prime contractors that will deliver GovNext – Atos, Datacom and NEC – have all partnered with the tier three data centres.

Fujitsu, which was a market leader when it opened its Malaga data centre in 2010 and is still a major provider to state government agencies, is not resting on its laurels.

The company told Business News it was proceeding with an upgrade announced in May 2015, after its data centre was hit by power outages.

“Fujitsu is fully committed to and is progressing towards tier four certification of the Malaga data centre,” a spokesman said.

Fujitsu said it had invested more than $4 million on this initiative and expected to have all documentation approved in mid-2017.

This project would make the Fujitsu centre one of the first in Australia to have tier four certification.

It remains to be seen whether Fujitsu’s upgrade pays off, as one of the goals of GovNext is to reduce the number of data centres used by state government agencies from 60 currently (including small in-house centres) to just two or three.

Pier DC was established by executive director James Young, who is one of only two people accredited by not-for-profit industry body Uptime Institute as a tier designer in Western Australia.

Mr Young said $20 million had been invested in the business to date, and he planned to invest a further $30 million over five years expanding the data centre’s capacity to 1,000 ‘racks’.

The financial backing has come from private investors, most of whom are members of the Taiwanese Chamber of Commerce in Australia, in Sydney and Melbourne.

“Tier three means every system in the facility can be maintained without impacting the critical load,” Mr Mercer told Business News.

While state government work is a big opportunity, Mr Mercer sees even larger opportunities from the corporate sector.

“Any organisation whose IT infrastructure is business critical, and must be available 24-7, they are candidates for a tier three data centre,” Mr Mercer said.

Pier DC’s facility has installed capacity of 2 megawatts and could reach as much as 8MW.

“We have customers, they’ve signed up, it is literally just waiting for the equipment to arrive,” Mr Mercer said.

Metronode managing director Josh Griggs told Business News his group was likely to undertake further expansion at its Shenton Park data centre, where it had already invested some $50 million.

The facility has an installed capacity of 1.5MW and the expansion will lift that to just above 2MW.

ASX-listed NEXTDC has also been a big investor, having spent $46 million on the fit-out of its Malaga facility, which has an installed capacity of 2.7MW.

Pier DC’s Mr Young said lower costs would be a key differentiator from other tier three centres in Perth.

“We believe we can build at a relatively low cost,” he said.

“We spend only on what is necessary rather than what looks better.”

Converting an existing warehouse rather than constructing a new building was an example of this approach.

Mr Mercer said the advantages of the Canning Vale site included having two Western Power sub-stations, with the ability to switch if one had major problems.

The data centre’s features include an indoor oxygen level maintained between 14.5 per cent and 15.5 per cent, well below the normal 20.6 per cent, which means a fire cannot start. 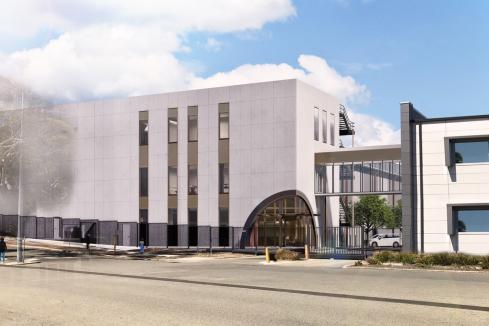 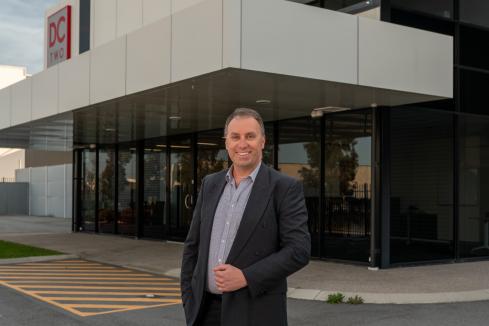 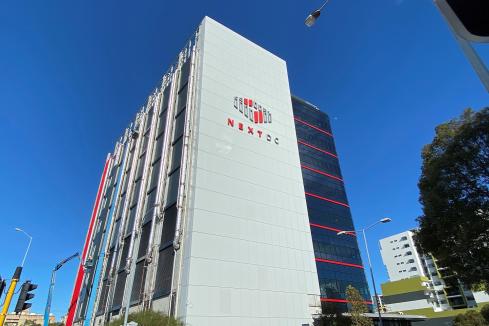 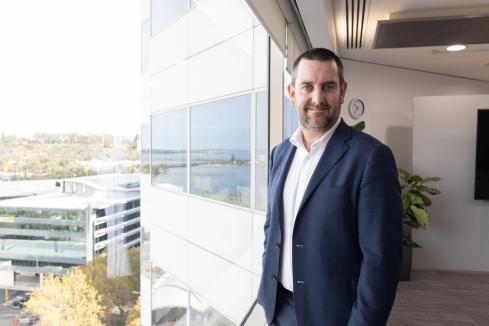 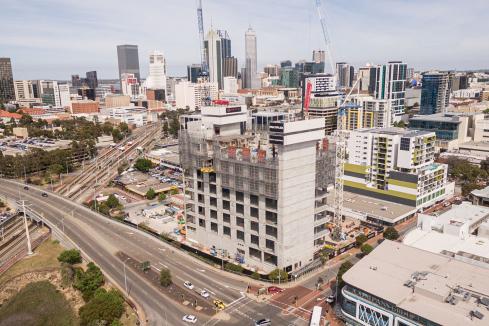