Shadow minister for consumer affairs Sam Dastyari has announced his resignation from Labor's frontbench after days of criticism for his relationship with Chinese business interests. 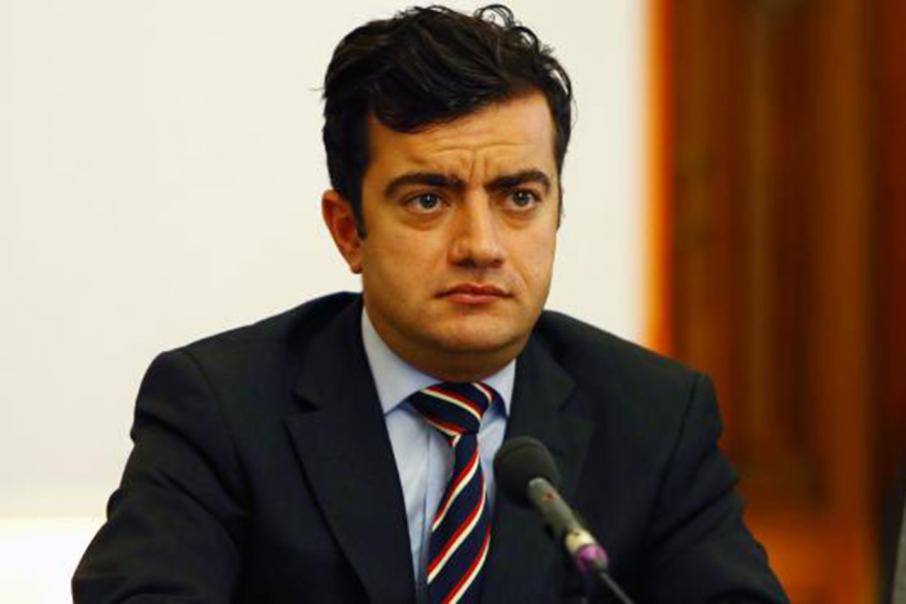 Shadow minister for consumer affairs Sam Dastyari has announced his resignation from Labor's frontbench after days of criticism for his relationship with Chinese business interests.

Senator Dastyari acknowledged he had erred by allowing a Chinese businessman to pay a personal expense incurred by exceeding his travel entitlements.

His travel budget was exceeded by $1,670, which he forwarded to the Top Education Institute, although it was properly declared.

The New South Wales senator then came under criticism for his positions on the South China Sea dispute, which differed from that of the Labor Party.

Senator Dastyari has held that shadow ministry only briefly, having been appointed to the role after the most recent federal election.

Additionally, he serves as the manager of opposition business in the Senate.

He has been a member of parliament since August 2013, and is just 33 years old.

"Mr Dastyari did not receive a donation for the Labor Party," Mr Turnbull said.

"He may well have done that as well.

"He took cash for himself.

"And then he expressed views on foreign policy which were utterly at odds with the established consistent foreign policy of the Australian government which is supported by Mr Shorten.

"I understand Mr Shorten has said today that Sam Dastyari is only a junior member of his leadership team.

"Well, Mr Shorten's got to show some leadership himself. "