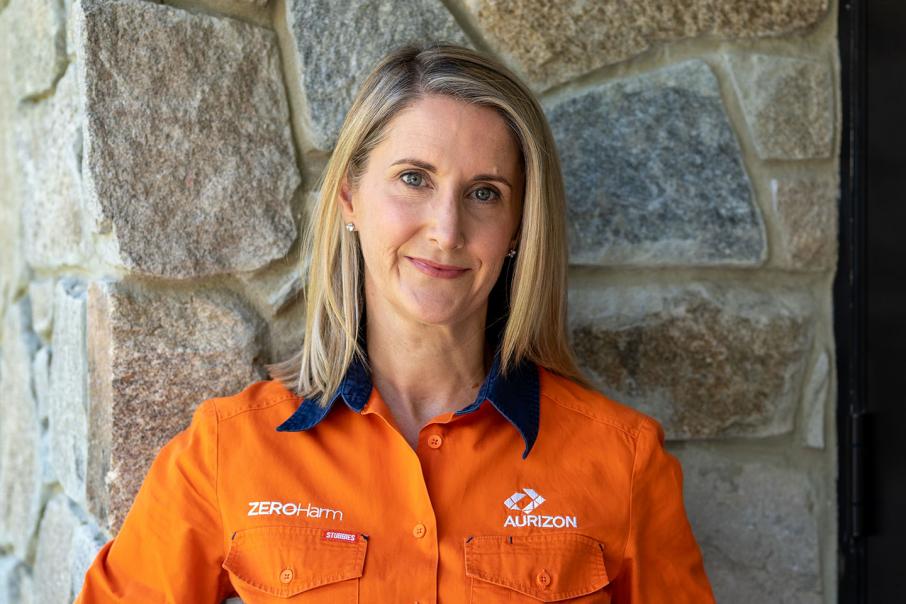 Exports totalling about $186 billion in 2020 helped the Western Australian economy navigate the COVID-19 recession better than many others.

Behind every tonne leaving the state’s shores is a freight network that has to move products from mines and farms to ports and airports.

The biggest iron ore miners in the Pilbara own and operate their own networks, with growing production increasing pressure to improve port throughput at Port Hedland.

CBH just had its fourth strongest season on record, with 15.1 million tonnes of grain delivered to its terminals.

“The harvest this year was above their capacity, they brought Aurizon in to meet the surge requirements they had,” Aurizon general manager bulk (iron ore and central) Anna Dartnell told Business News.

To meet the demand, Aurizon moved 48 grain rail wagons and two locomotives from its east coast fleet into WA.

Wheels started spinning early in February, under a short-term arrangement focused on the Geraldton region.

There were 17 locomotives and 690 wagons brought back into operation for the contract.

That’s in addition to a long list of existing customers, including South32, Alcoa and EVOL.

Aurizon will also be hauling lithium hydroxide for the planned Covalent Lithium refinery.

“It’s a busy time in the world of bulk freight with the amount of disruption we’ve had,” Ms Dartnell said.

“I’m really optimistic for the outlook in bulk commodity markets in Australia.

“I’m seeing a bit of movement, new commodities coming online …. potash has generated a lot of interest in WA.

“It’s as busy a time as any of our people – and I have people who have been in the business a long time – have seen.”

The influx of bulk freight could put pressure on ports, Ms Dartnell said, and Aurizon was in favour of adding new capacity around the state.

Ms Dartnell, who was a Business News 40under40 winner in 2013, has been an advocate of opportunities for women, including through the National Association of Women in Operations.

Her own career is an example of how pathways can be created for women in industries where they make up a minority of the workforce.

Men outnumber women in the transport and logistics sector by about 3.7 to one in Australia, according to federal labour market data.

“You’d probably say that was a non-traditional pathway into transport and logistics,” she said.

“My story is, more than anything, about how to harvest women from areas of over-representation into leadership roles.”

While working on the east coast in a warehousing business, Ms Dartnell was asked by her manager to move from HR into operational management.

“I think he [manager] applied the rule that you don’t need to look like everyone who’s done this job to be a good candidate for it,” Ms Dartnell said.

“I spent a lot of time saying, ‘This is crazy’.

“Once I found myself leading an operations team, I developed a real taste for it,

“It fired my imagination.

“I enjoy working with people.

“Understanding people in operations is key.”

Business leaders needed to be reactive about identifying talent and how to use it, she said.

Aurizon has programs in place to find talented people from broader fields, and operates programs such as Male Champions of Change, where men work to support gender diversity.

The company claims to have doubled the proportion of women in its workforce to more than 20 per cent since 2011.

“A lot of leadership comes down to people and process,” Ms Dartnell said.

“I’m not trying to underestimate the capability people are bringing to [business] with specialty skills, but I’m not sure you need specialty skills to be a great leader.

“Instead of looking at gender diversity as fishing from an ever-decreasing pool, [we need to] target growing the pool.”

To that end, Ms Dartnell praised Committee for Perth’s Filling the Pool report, which recommended raising awareness of the cultural norms that hindered the progress of women.

Ms Dartnell said COVID-19 had highlighted some potential for change.

“Flexible work is more accessible in a lot of industries than we thought it was,” she said, which would help new parents remain connected to the workforce.