A Dampier Port redevelopment designed to facilitate Perdaman’s $4.3 billion urea project and tipped to diversify trade has been referred to the environmental watchdog. 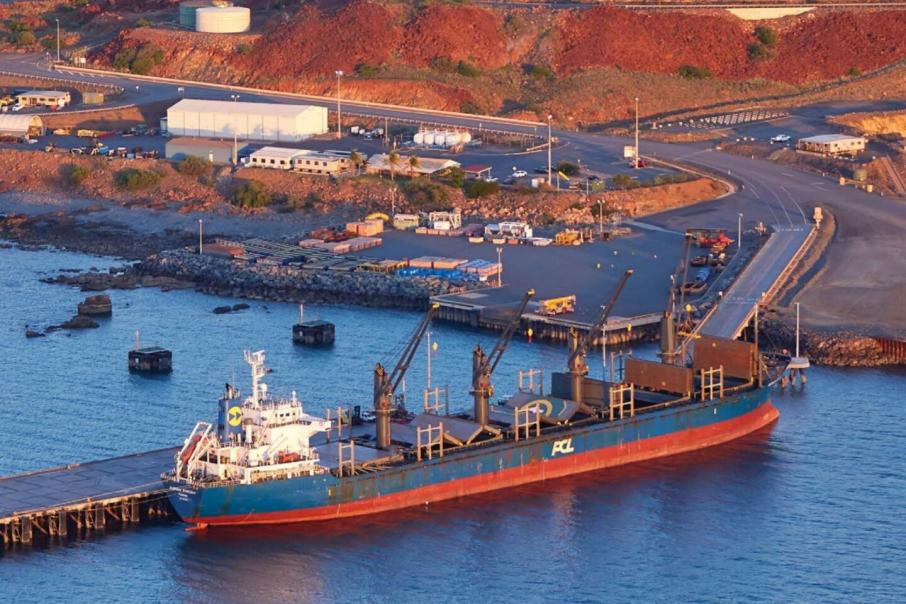 A Dampier Port redevelopment designed to facilitate Perdaman’s $4.3 billion urea project and tipped to diversify trade is another step closer, after being referred to the environmental watchdog.

According to documents published by the Environmental Protection Authority this morning, the Pilbara Ports Authority plans to construct a new 325-metre land-backed wharf at the southern section to allow larger vessels to access the terminal.

The proposal includes the creation of a new berthing pocket and maneuvering area large enough to support cruise ships, cargo ships and vessels servicing the offshore oil and gas industry.

The construction plan would involve capital dredging of up to 380,000 cubic metres across an 8.4 hectare footprint, blasting and pile driving, as well as the installation of a rock revetment and a concrete deck.

According to documentation lodged in support of the proposal, the PPA acknowledged the proposal could pose a threat to benthic communities and habitats and water quality and outlined a host of mitigation measures.

The EPA has released the documents for seven days of public consultation, after which the watchdog is expected to decide what level of assessment, if any, is required.

The redevelopment has been touted as a means of diversifying trade, facilitating new products and creating regional jobs that would allow the port to break into the world-wide market for urea.

According to the PPA, the world’s largest bulk export port authority, the new wharf is expected to be commissioned in late 2024, with the first shipment to be made in 2025.

The new wharf is expected to cost more than $200 million, supported by $160 million in funding from the federal government's Northern Australia Infrastructure Facility and $47 million from the state government.

The referral of the project comes just one month after the state government called for expressions of interest for the design and construction of the new wharf.