Dacian Gold has announced a capital raising worth up to $45 million to fund exploration at its Mt Morgans operation near Laverton. 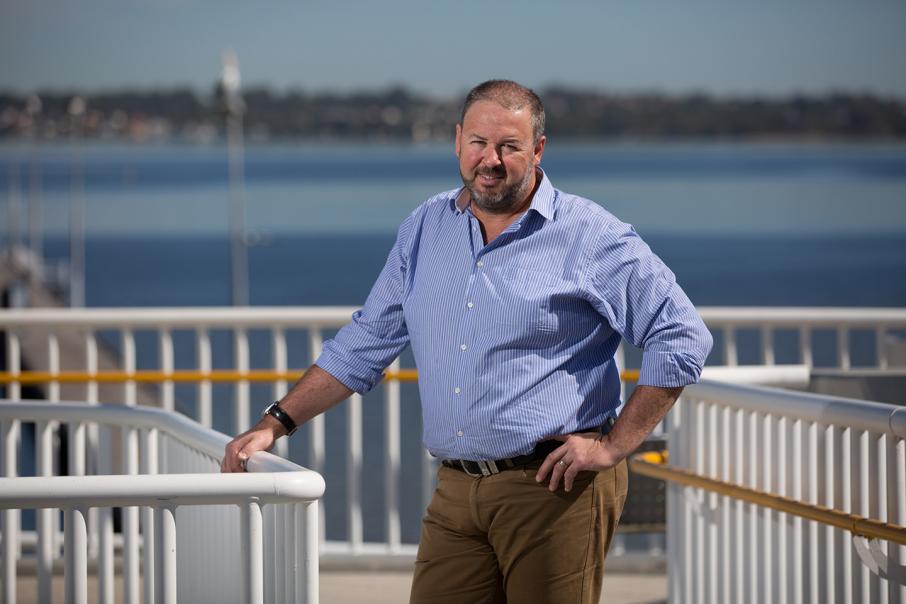 Dacian Gold has announced a capital raising worth up to $45 million to fund exploration at its Mt Morgans operation near Laverton.

The raising will include an institutional placement to raise up to $40 million, along with a share purchase plan for up to $5 million.

Under the placement, Dacian will issue about 13.7 million shares at $2.70 each, representing a 10.3 per cent discount on its last closing price.

“This equity raising provides shareholders the opportunity to capitalise on the recent significant advances made on the exploration front at Mt Morgans,” he said.

“We have substantially improved the exploration optionality at Mt Morgans with a new interpretation of the high-grade zones at Westralia trending into areas of BIF never previously drill tested, and the new drill results at Cameron Well, which including 97 metres at 3.1 grams per tonne gold speak for themselves.

“Our intent with this equity raising is to fast-track the value-realisation of this enhanced exploration optionality by bringing forward discovery of new mineral resources and potentially new mines and higher production levels.

“We are also pleased to be able to cancel the Jupiter life-of-mine production royalty with proceeds of this equity raising.”

Dacian also announced a share purchase plan to raise up to $5 million on the same terms as the placement.

Argonaut, Canaccord Genuity and RBC Capital Markets are acting as joint lead managers to the raising.

Shares in Dacian last changed hands at $3.01 each.