Struggling miner Dacian Gold has slashed the mineral resource estimate for its Mt Morgans operation in Western Australia and reduced expected production over the next three years. 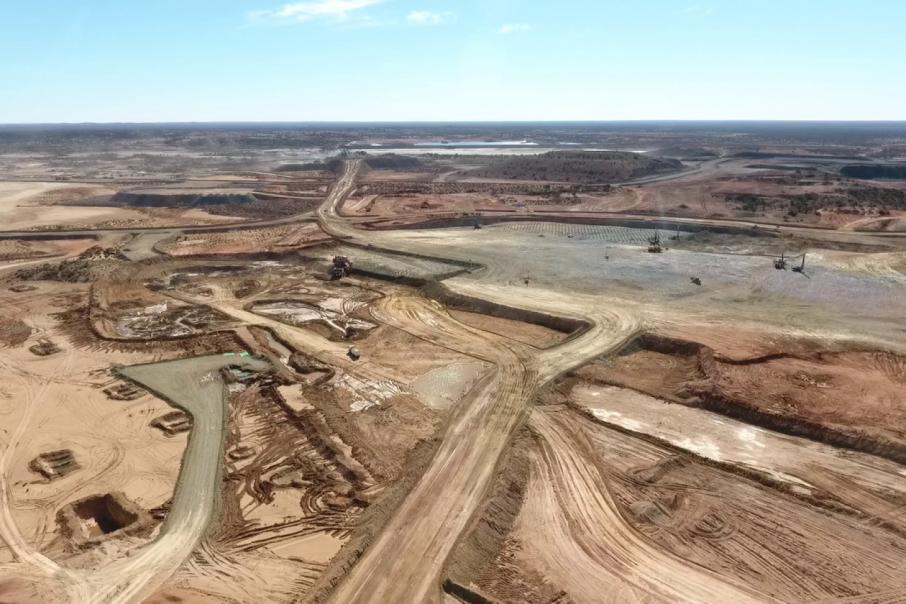 Struggling miner Dacian Gold has slashed the mineral resource estimate for its Mt Morgans operation in Western Australia and reduced expected production over the next three years.

The company announced a strategic review of the business mid-last year, which concluded with a revised three-year production outlook at Mt Morgans, near Laverton.

Dacian said it was still working on a recapitalisation plan to reduce debt, improve its working capital position and accelerate near-term production sources.

“Accordingly, trading in the company’s shares will remain in suspension pending the finalisation of that recapitalisation proposal, which is anticipated to occur by the end of March 2020,” Dacian said in an ASX announcement.

The Mt Morgans operation includes the Jupiter open pit, which produced 9,353oz during the December quarter.

Dacian’s new three-year outlook includes only 4 per cent of gold production from the Westralia underground mine, also part of the Mt Morgans operation.

The 40 per cent mineral resource cut at Mt Morgans included a 52 per cent reduction from Westralia, from 1.5 million ounces to 0.7Moz.

The company said a detailed review of its underground mining operations has been conducted.

“That review, while still ongoing, determined that a revised strategy for Westralia is warranted,” Dacian said.

Optimisation studies for Westralia will continue through the remainder of calendar 2020.

Dacian said during this period capital development would cease, while stope ore production would continue until the end of the year. 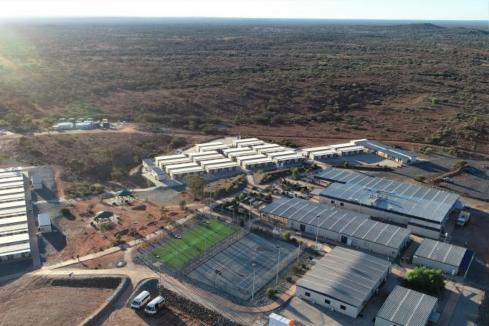