Como-based Dacian Gold has completed a share placement to accelerate a significant drilling program across the company’s Mt Morgans and Redcliffe operations in WA. 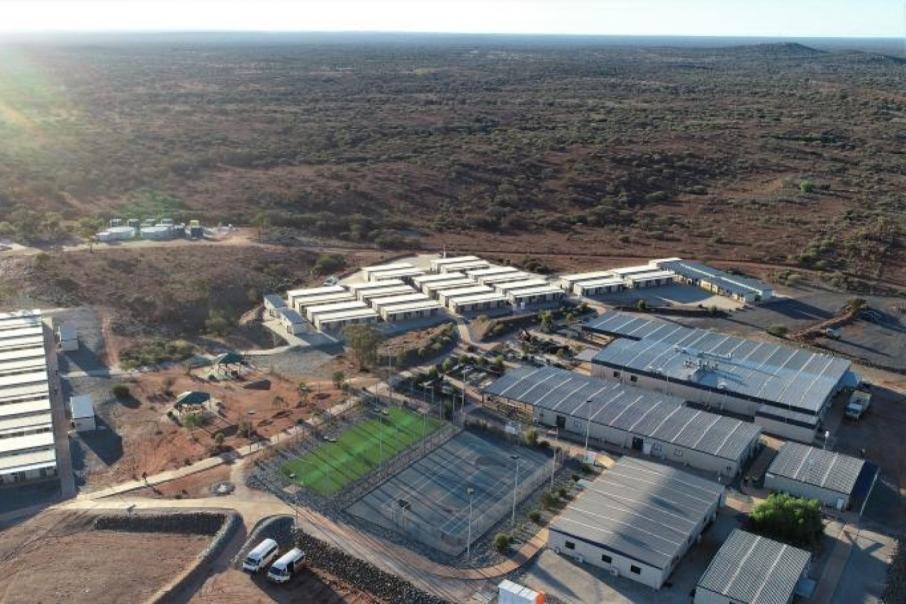 Dacian expects its Mt Morgan operation in WA to produce up to 120,000 ounces of gold in FY21. Photo: Dacian Gold

Como-based Dacian Gold has completed a share placement to accelerate a significant drilling program across the company’s Mt Morgans and Redcliffe operations in Western Australia.

Dacian raised $40 million from the placement, which was priced at 28 cents per share and led by Canaccord Genuity.

Dacian plans to raise a further $5 million from a share purchase plan, also priced at 28 cents.

The company said it would have a cash balance (before placement costs) of $63.9 million, post raising.

It said the placement was strongly supported by both existing shareholders and new investors, with the funds raised to accelerate a 300,000-metre drilling program targeting new base load discoveries at Mt Morgans and Redcliffe.

Dacian's Mt Morgans operation is in steady-state production, with the company expected it to achieve between 110,000 ounces and 120,000oz of gold for the current financial year.

The combined group has a market capitalisation of about $247 million.

The placement and SPP proceeds will also be applied to development activities at Redcliffe and the restart of Dacian’s Greater Westralia underground mines.