Western Australian companies Dacian Gold and NTM Gold have agreed to merge their assets, with the combined group to have a market capitalisation of $285 million. 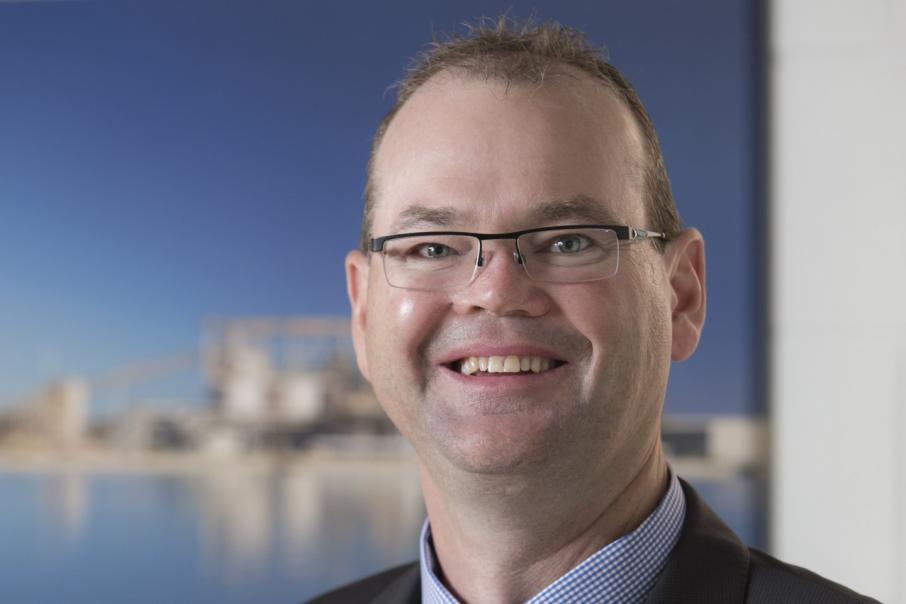 Leigh Junk says the merger is a logical step for Dacian, which is seeking to expand its operations in WA. Photo: Gabriel Oliveira

Western Australian companies Dacian Gold and NTM Gold have agreed to merge their assets, with the combined group to have a market capitalisation of $285 million.

Dacian is planning to consolidate NTM's 12.5 million tonne Redcliffe gold project into its nearby Mt Morgan operations, which comprise the Jupiter and Westralia mines.

The combined group will hold 45.4 million tonnes at 1.88 grams per tonne of gold for 2.75 million ounces of gold.

Both companies have signed a scheme implementation deed, with NTM shareholders to receive one Dacian share for every 2.7 NTM shares, at a price of 14.1 cents each. Outstanding NTM options will also be exchanged for new Dacian options.

Dacian will have about a 68 per cent interest in the combined group and NTM nearly 32 per cent.

NTM managing director Andrew Muir said it was a compelling deal that provided the financial, processing and operating strength to develop the Redcliffe project.

“The transaction is an outstanding opportunity for NTM given the proximity of both companies’ assets and delivers to NTM shareholders immediate exposure to gold production while still enabling them to benefit from future exploration success at both Redcliffe and Mt Morgans,” Mr Muir said.

The Redcliffe project has a mineral resource estimate of 13.4 million tonnes at 1.57 grams per tonne of gold for 679,000 ounces of contained gold.

“This is a logical step for Dacian to expand operations in our region by unlocking resources within haulage distance of our substantial processing infrastructure, enabling future resource and reserve additions to be brought quickly into production,” Mr Junk said.

Dacian will continue to be lead by Mr Junk as MD and by Ian Cochrane as chairman, while NTM director Eduard Eshuys will join the board as a non-executive director.

Dacian and NTM will have combined cash of $44 million and debt of $39 million, for a net cash position of about $5 million, as at September 30.

The NTM board has unanimously recommended its shareholders vote in favour of the scheme, which requires the approval from at least 75 per cent of shareholders.

NTM says its shareholders Empire Resources and DGO Gold, who collectively hold nearly 33 per cent interest in the company, intend to vote in favour of the scheme.

The merger is expected to complete on March 3 next year.

Treadstone Resource Partners is acting as financial adviser on the deal to Dacian and HWL Ebsworth Lawyers as legal adviser.