Perth-based technology company DTI Group has won a contract to provide its surveillance systems to an Irish rail car operator for an undisclosed sum. 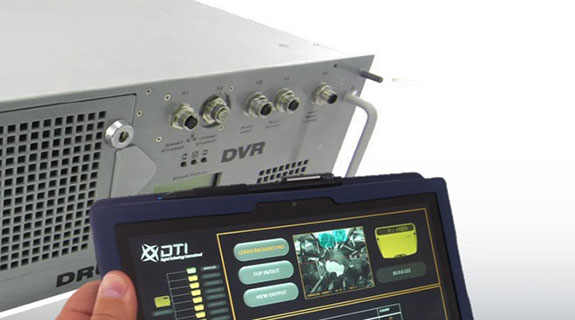 Perth-based technology company DTI Group has won a contract to provide its surveillance systems to an Irish rail car operator for an undisclosed sum.

“The DTI hybrid solution chosen by Iarnrod will also be used to record the existing CCTV cameras within the passenger solutions and is supplied with full Wi-Fi, 3G/4G live streaming and GPS capability,” DTI said in a statement.

“The project will also cater for DTI’s comprehensive back-end CCTV management system to centralise and coordinate the CCTV data and allow video evidence and system diagnostics to be recovered from the rail vehicles through an online automated CCTV booking system.”

Managing director Richard Johnson said the company was pleased to secure its first contract in Ireland.

“This order further builds on DTI’s reputation in Europe and around the world for providing advanced surveillance and information technology solutions and services in the mass transit market,” Mr Johnson said.

In the past year, DTI has won contracts in different parts of the world, including in South Africa, the United States and France. 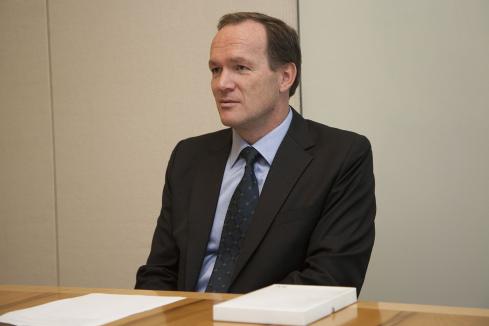