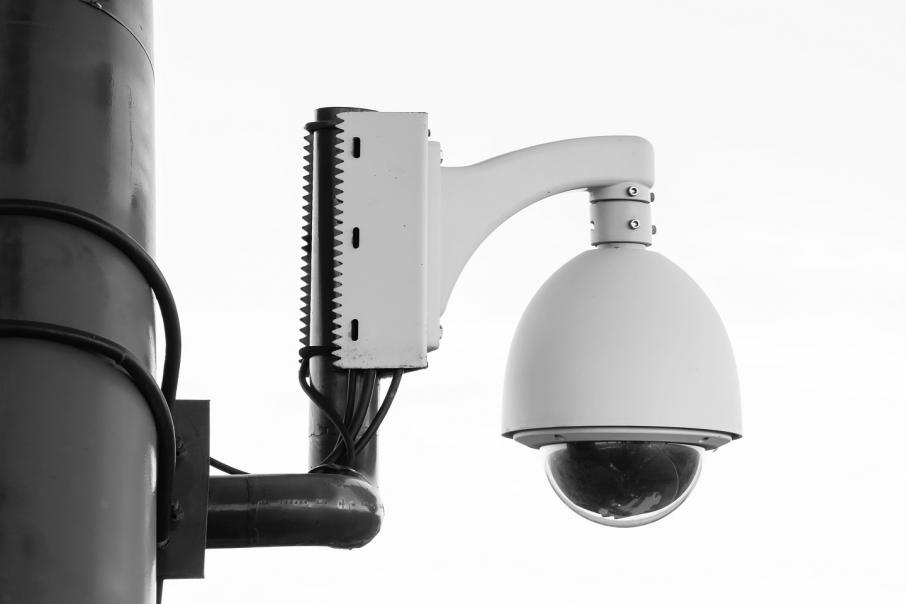 DTI Group said it was expecting more than $11 million of revenue to be derived from the contract over the next 18 months.

The company will design, manufacture and supply a public address, CCTV and information system for the rail project.

The contract covers the equipment, software and project support associated with the delivery of the initial 23 six-car base option to be delivered within the next 18 months, and the option of an additional 14 six-car extension.

In November, DTI Group won a $1.7 million contract for the Xtrapolis Hearing Aid Loop Upgrade project with Metro Trains Melbourne and a two-year contract for CCTV on Brisbane City Council 's buses with an annual value of $690,000.

Shares in the company were up 50 per cent at 1pm AWST, at 3 cents each. 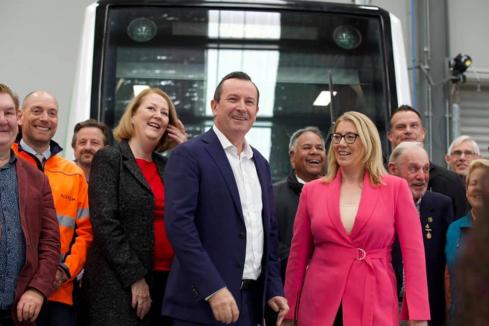 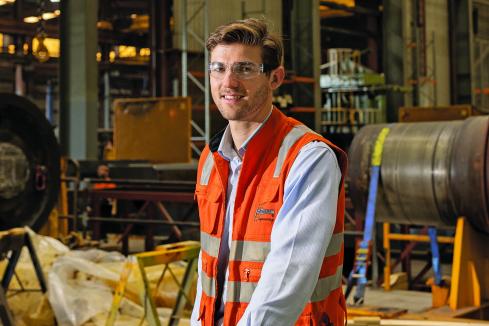 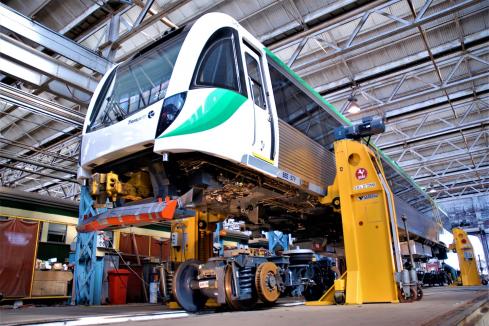 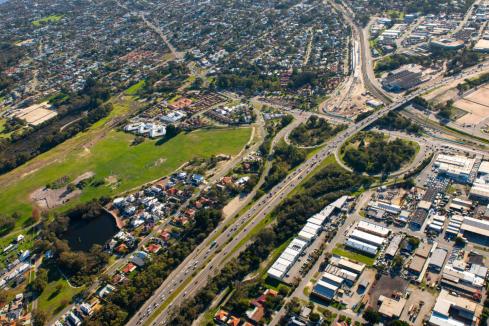 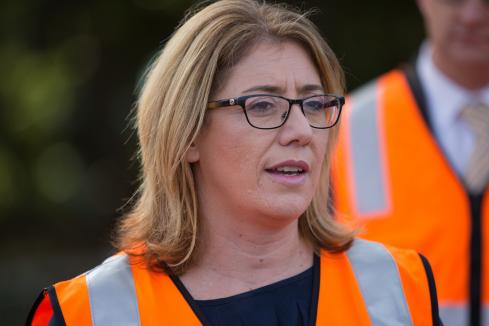