Perth engineer DRA Global could cop a write-down of up to $20 million on the sale of an underperforming subsidiary, prompting a decision to withdraw its earnings guidance. 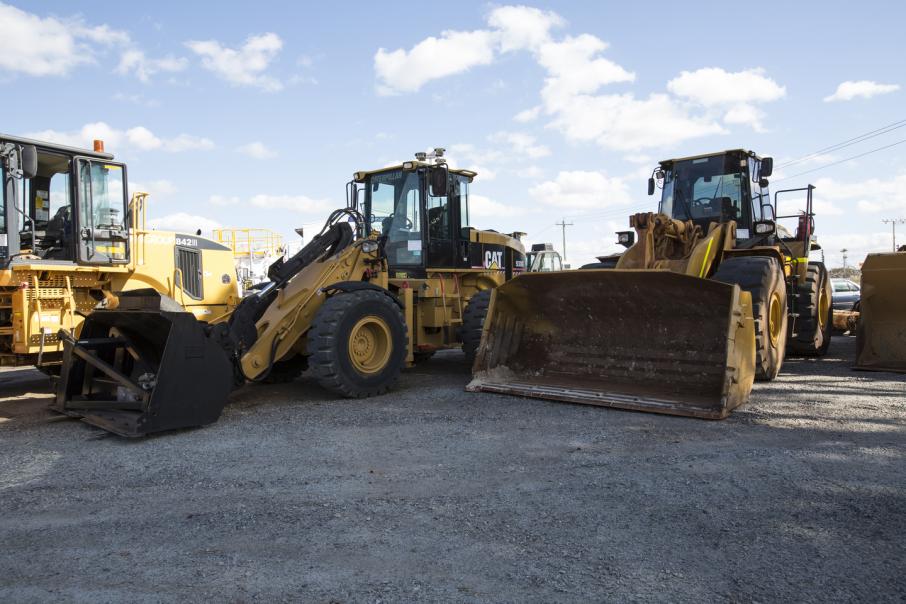 Perth engineer DRA Global could cop a write-down of up to $20 million on the sale of an underperforming maintenance and construction business, prompting a decision to withdraw its earnings guidance.

KAEFER will pay $8 million for the business–including selected contracts, assets and liabilities–which DRA said was currently making a loss due to underperforming construction projects.

DRA said the sale would be reflected as a $17 million to $20 million non-cash impairment and had therefore decided to withdraw its earnings guidance for the 2022 financial year ended December.

“Considering the uncertainty regarding the final cumulative financial impact of this transaction and the abovementioned factors on the forecast group results for FY22, DRA withdraws its underlying EBIT2 guidance for FY22,” it said.

“DRA anticipates providing updated underlying EBIT2 FY22 guidance, which is expected to be lower, with the release of its half-year results in August 2022.”

It had previously forecast underlying earnings of between $15 million and $25 million in a May update, pointing to contract issues and project delays.

Exact numbers were not specified, but DRA said KAEFER would offer continued employment to the majority of the 500 G&S employees under terms of the sale agreement.

It said it was also working to progress commerical negotiations to settle on loss-making contracts that it said would not be transferred to KAEFER.

DRA interim chief executive James Smith said the company had been undertaking a strategic review of the business to refocus on its core strengths.

“G&S, with its focus on operational maintenance, SMP construction and shutdown services, is not part of this core focus,” he said.

“We believe the G&S business will be best served under the ownership of KAEFER, where it can benefit from having an owner that is strategically aligned to providing the required investment and management focus.”

Earlier this week, DRA advised it would need to pay approximately $10.2 million (R118.4 million) within a week to pay for a dispute with a subcontractor for a project in South Africa.

Though DRA said settling the dispute would result in an overall benefit to its earnings before interest and taxes of around $3.6 million, after setting aside funds for the dispute in the previous financial year.

Shares in the company last changed hands at $1.94. 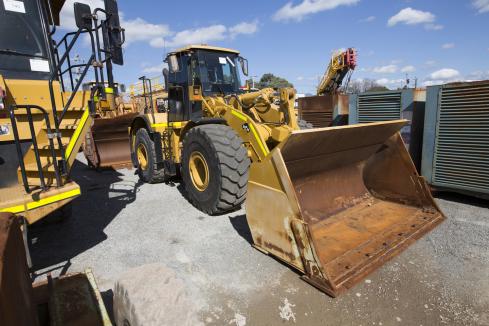 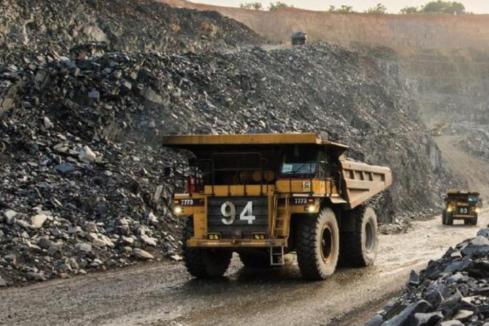 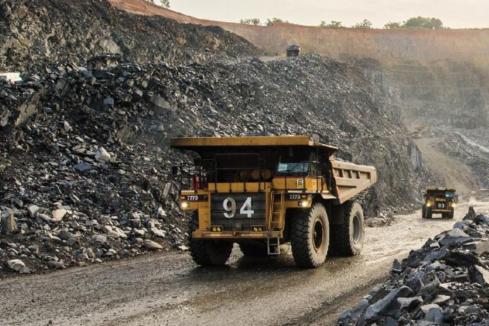