International engineering company DRA Global has pressed the button on its long-anticipated ASX float, after a major ownership restructure earlier this year. 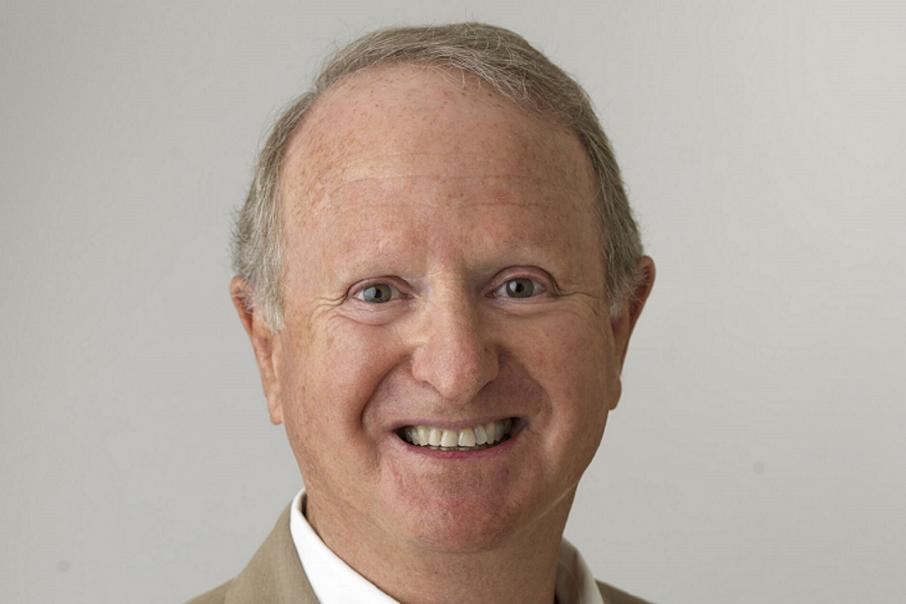 International engineering company DRA Global has pressed the button on its long-anticipated ASX float, after a major ownership restructure earlier this year.

The Perth-based company has expansive operations, with 4,500 people across 20 offices, primarily servicing the mining sector.

However, its market value will be relatively modest compared to the scale of its operations.

It will have a projected market capitalisation of $241 million, similar to local engineering companies Lycopodium and GR Engineering Services.

DRA was founded in South Africa in 1984, established an Australian office in 1997, and moved its head office to Perth in 2018.

That was part of a strategy designed to rapidly expand the company’s scale and achieve greater geographic diversity in its earnings.

DRA expects strong growth in revenue this year, up 32 per cent to a new record of $1.23 billion.

That was after revenue slumped in 2020 as a result of COVID-19 restrictions, which DRA said led to project deferrals and less investment.

While revenue will be at record levels, the company’s net profit (after tax but before amortisation) will recover to just $38.7 million, well below the $44.5 million result in 2019.

The company has been focused on achieving greater geographic diversity in its earnings.

However, 57 per cent of its revenue is still derived from projects located in Africa.

The company is seeking to raise a modest $20 million though its initial public offering.

By comparison, it will have net cash of $132 million upon listing.

In particular, the listing meets a regulatory condition imposed on the company when it chose to move from South Africa to Australia.

Its listing was preceded by a buy-back agreement early this year with members of the Oppenheimer family, who held a big stake in DRA through private equity manager Stockdale.

DRA has agreed to buy 30 million shares from Stockdale, for $80 million in cash and up to $85 million in convertible securities.

The IPO proceeds will mainly be used to pay existing shareholders who are selling their stock ($13.5 million).

Transaction costs will be $4.3 million, with the remaining $2.5 million to boost working capital.

DRA's prospectus notes the company is involved in litigation with MACH Energy Australia in relation to the design, construction and commissioning of a coal handling and preparation plant and a train load-out facility for the Mount Pleasant project in NSW.

The lead manager and underwriter for the IPO was Wilsons Corporate while Azure Capital was corporate adviser.

Herbert Smith Freehills was the Australian legal adviser and BDO was the investigating accountant.