Perth startup Chironix has been selected to provide data analytics to the Aboriginal Heritage Project, an Adelaide-based effort to build a comprehensive genomic map of Aboriginal Australia. 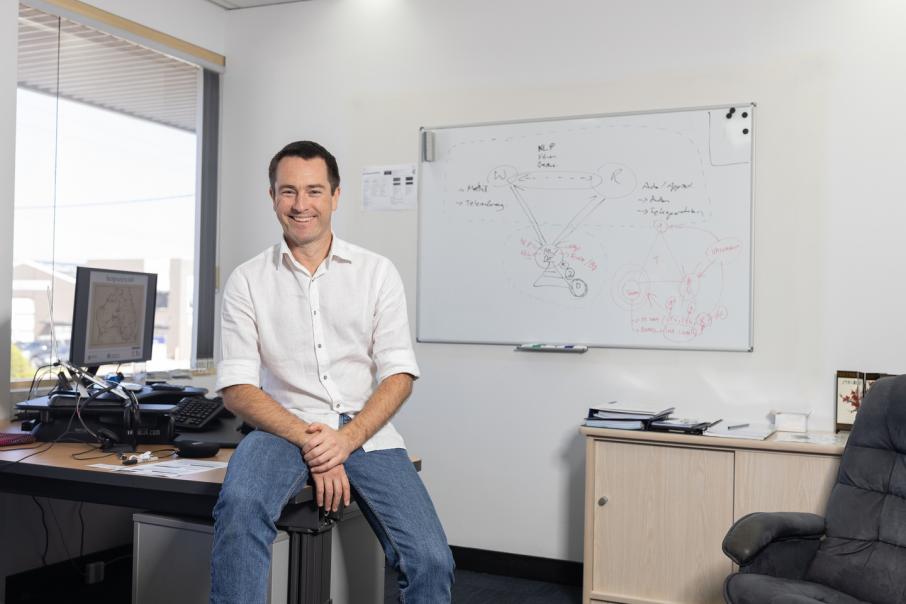 Perth startup Chironix has been selected to provide data analytics to the Aboriginal Heritage Project, an Adelaide-based effort to build a comprehensive genomic map of Aboriginal Australia.

The project, headed by researchers at The University of Adelaide and the South Australian Museum, is based on 6,000 DNA samples collected by Western Australian researcher Norman Tindale between the 1920s and 1960s during his expeditions into the country’s interior.

Chironix managing director Daniel Milford told Business News the company’s work on the project came about because of its relationships with Google, which recommended Chironix to the project’s leaders due to its capacity to analyse data on a massive scale.

“We are uniquely placed with our data engineering capabilities to do things with mass levels of data, and the AHP is one of those problems,” Mr Milford said.

The uptake of DNA mapping has grown in recent years, with improved technology and the advent of cloud computing cutting the cost of individual genome testing from upwards of $100,000 at the start of the 2000s to around $5 today.

The process remains elusive for many indigenous Australians, however, as there is little data to reference due to historical and social factors, such as the displacement of families of the Stolen Generations.

“If I go to [biotech company] ‘23andMe’ online and spit into a vile, send it off, it’ll come back and say I’m 73 per cent Caucasian, a bit Irish, bit of whatever else,” Mr Milford said.

“If an Aboriginal or Torres Strait Islander does that, it comes back saying they’re Polynesian, because there’s no data set to reference.”

So far, all of Professor Tindale’s samples have been tabulated as a data set.

Chironix will now take that information, which measures around 4 petabytes in size, and build an integrated map that connects the samples and makes sense of the data.

Building the map has involved extensive consultation with indigenous communities, with both the university and museum seeking permission to use DNA samples from descendants where possible, with additional oversight and guidance from community leaders.

“We’re very much ethically, morally, right in line with what the indigenous elders want us to do.”

Mr Milford said while he took a personal interest in indigenous Australian history, he pictured Chironix’s work on the project as proving its capabilities in the field of genomics.

Government and philanthropic funding would be vital for the work to be effectively completed, however.

“With this program, as we scale the number of samples we go through and actually build the cloud computational capabilities on the back of that, it’s perfecting our art as well,” Mr Milford said.

“This is part of our development.

“We’ve got the data, we’ve got the science, we just need the funds and we’re good to go.”

The company has since expanded to cover a broad array of specialties, including applied robotics, AI, and internet of things integration.