The state government is working to get what industry has described as a “substantial backlog” of mining and exploration applications back on track. 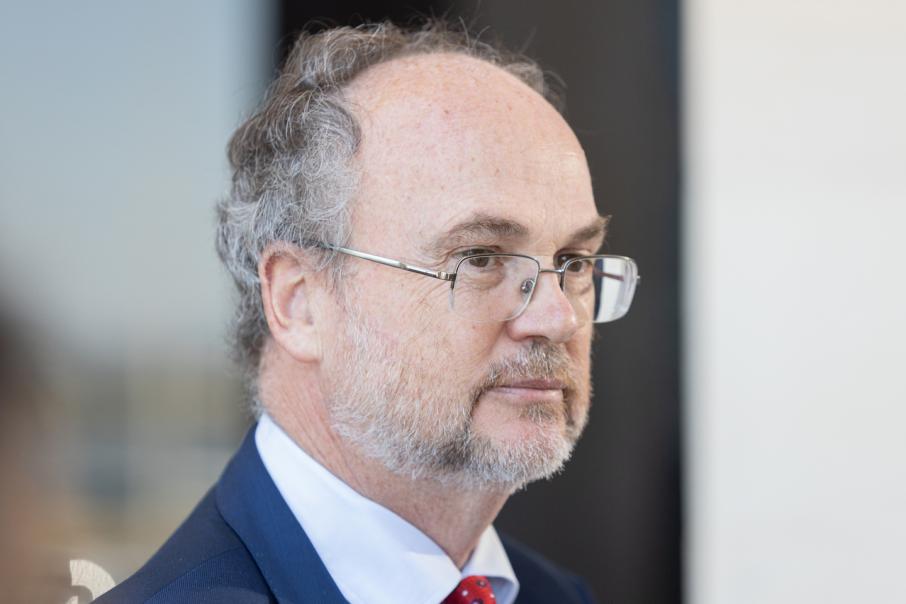 The state government is working to get what industry has described as a “substantial backlog” of mining and exploration applications back on track.

Mines and Petroleum Minister Bill Johnston this morning backed an ‘approvals response plan’ put forward by the Department of Mines, Industry Regulation and Safety in a bid to clear a surge of pending mining and mineral exploration approvals.

The department will shift focus to prioritising ‘programme of work’ (PoW) applications, a document explorers are required to lodge - and gain subsequent approval for - to start drilling on a mining tenement.

Mining proposals and native vegetation clearing permits will also take priority, with low-risk mine closures plans to be deferred for 12 months.

Underpinned by record funding and expenditure in the sector, the state government said PoW applications proposing exploration activities had increased by 42 per cent during the period with 450 applications received in March.

Mining proposals have increased by 10 per cent.

Mines and Petroleum Minister Bill Johnston said the department was working to have approvals on track by the end of September this year.

“The Approval Response Plan’s redirection of departmental resources will give the industry confidence in the timeframe for key resource sector approvals,” the Minister said.

“Exploration approvals will be prioritised to bring them back on track by the end of September 2022.”

DMIRS has a target timeframe of completing 80 per cent of assessments within 15 business days.

Association of Mining and Exploration Companies chief executive Warren Pearce said explorers were looking to get on the ground and drill.

“There is now a substantial backlog of mining and exploration applications awaiting assessment and approval, which is delaying these activities and related investment,” Mr Pearce said.

“We are pleased that the Government has begun shifting gears and managing its resourcing so that it can maintain high regulatory standards and meet timeframes.”

He said reallocated resources was a key step to managing approvals, but that there were systematic reforms waiting in the wings.

“The Mining Amendment Bill 2021 is currently waiting for debate in Parliament and needs to be prioritised,” Mr Pearce said.