DLA Piper has entrenched its positon as one of Western Australia’s top 10 law firms after confirming today it would absorb boutique corporate practice Hardy Bowen, with one notable exception. 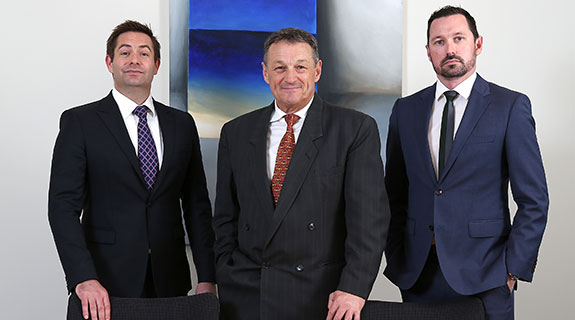 DLA Piper has entrenched its positon as one of Western Australia’s top 10 law firms after confirming today it would absorb boutique corporate practice Hardy Bowen, with one notable exception.

Co-founder Michael Hardy will be taking what he calls an indefinite sabbatical, but the other 17 people at Hardy Bowen will commence their new roles with effect from July 1.

Mr Hardy said he decided last October to retire after dealing with three back operations in 15 months.

“That accelerated our thinking collectively around succession,” he said.

Mr Hardy said the firm had been besieged by suitors over the past four to five years – a period during more than a dozen international and interstate firms have entered the Perth market.

He said most of these firms wanted Hardy Bowen to be rebadged and become their Perth office, or fill a gap in their network, whereas DLA Piper offered new opportunities.

Michael Bowen, Scott Gibson and Marc Wilshaw will join DLA Piper as partners, along with their nine corporate lawyers and five support staff.

DLA Piper's Perth office will have 63 legal professionals and 115 people, ranking it as the 10th largest law firm in Perth, according to the BNiQ database.

The deal with Hardy Bowen follows a period of shrinkage at DLA Piper - like many law firms in Perth, it experienced a fall in numbers over the past year, as Business News reported recently.

DLA Piper managing partner in Australia, John Weber, said the appointments demonstrated the firm’s commitment to the Perth market and its strategy to grow its corporate capabilities across Australia.

“Adding the team from Hardy Bowen enhances our ability to support our local and regional corporate, mining and resources clients as a global firm with a substantial Perth presence," Mr Weber said.

According to Hardy Bowen co-founder Michael Bowen, it was DLA Piper's commitment to servicing its clients locally that attracted his firm to join it.

“This move will allow us to maintain those trusted relationships and continue to deliver a bespoke level of service, with added global strength when required."

Hardy Bowen was established in 2002 by Messrs Hardy and Bowen, who had been partners at Clayton Utz for 16 years.

The 62-year-old Mr Hardy said he was planning a break but may return to legal practice.

“If I miss it a lot and feel energised, I might come back,” he said. 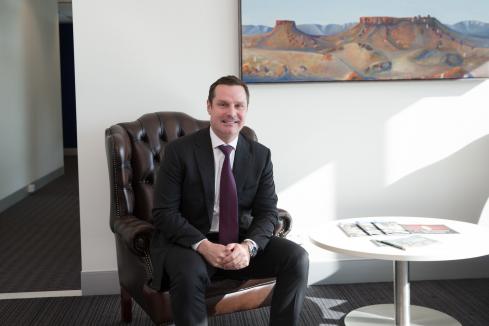 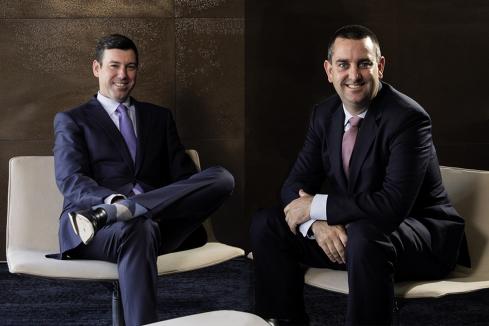