Drilling contractor DDH1 has had a weak start to its first day of trading, with its share price dropping 21 per cent from its issue price. 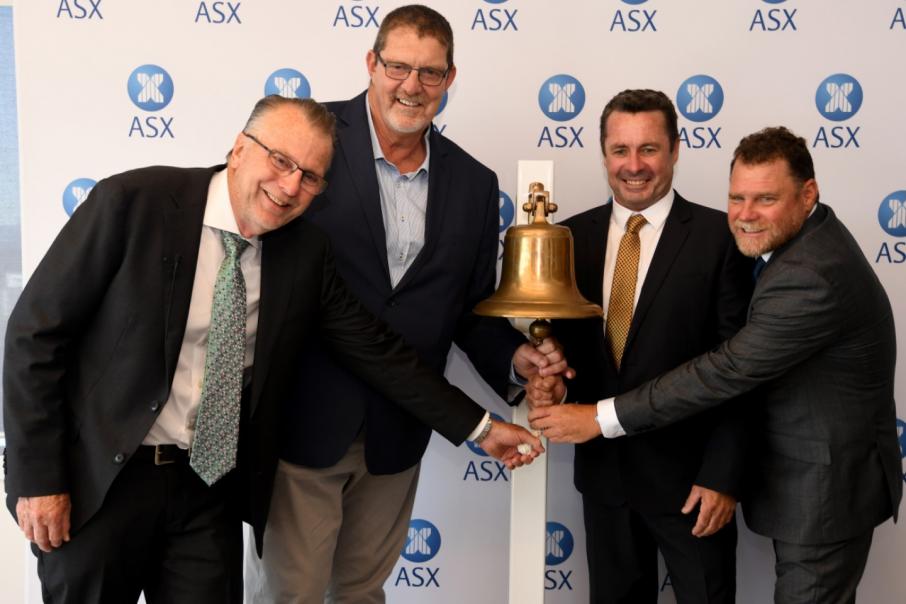 Drilling contractor DDH1 has had a weak start to its first day of trading, with its share price dropping 21 per cent from its issue price.

It comes after the Canning Vale business raised $150 million through its initial public offering – the largest float by a WA company since 2015.

The IPO was priced at $1.10 per share and jointly led by Bell Potter Securities, Macquarie Capital, UBS and Aitken Murray Capital Partners.

That gives the company a market capitalisation of about $298 million.

Its founding directors Murray Pollock, Matt Thurston, Richard Bennett and Matt Izett emerged with a combined 33 per cent stake in the group.

DDH1 is owned by Messrs Pollock and Thurston and Oaktree Capital Management, which retained a 22 per cent stake.

Established in 2006, the business employs 930 people and operates a fleet of 96 drill rigs across three brands: DDH1 Drilling, Ranger Drilling and Strike Drilling.

Mr Pollock said DDH1’s strategy was to define a long-term vision and balance short-term profitability with investment in growth.

“This strategy and the guiding principles developed to underpin it have yielded continuous profitability and significant growth,” Mr Pollock said.

“I am confident this focus on achieving both short-term and long-term returns will not change now that DDH1 is a publicly listed company.

“Nor will our priority on safety, one of DDH1’s core pillars.”

“Our long-term client relationships are built on the provision of quality drilling services and a deep understanding of our client’s business needs,” Mr Van Dyk said.

“This is growing demand in the Australian mineral drilling sector for DDH1’s services because of increased exploration, development and production spending b y minerals exploration and mining companies.

“As an ASX-listed company with a strong balance sheet, a committed shareholder base, a disciplined approach to growth and access to capital markets, DDH1 is well positioned to pursue its growth strategy.”

DDH1 has forecast revenue of $280.2 million for the full financial year, along with underlying earnings of $69.3 million and net profit after tax of $30 million.

The company also plans to declare a dividend for the period from its ASX listing to June 30. 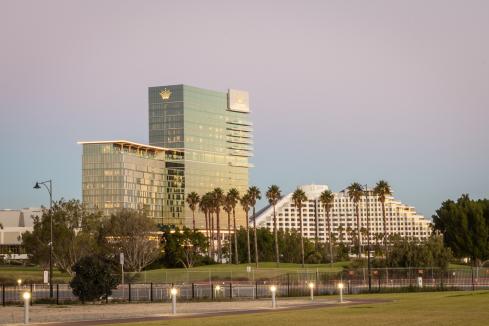 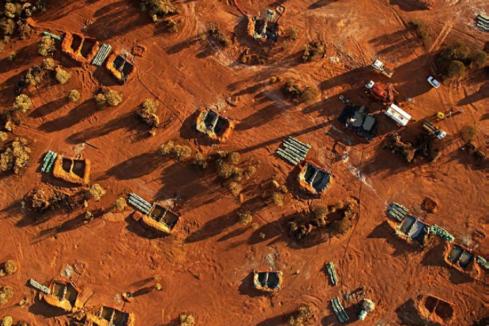 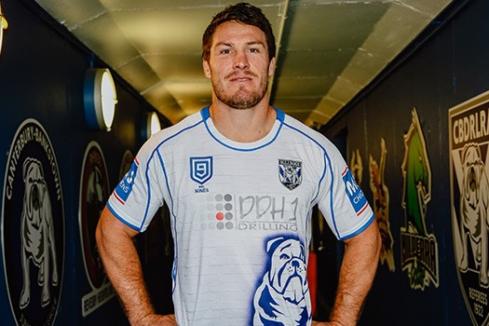 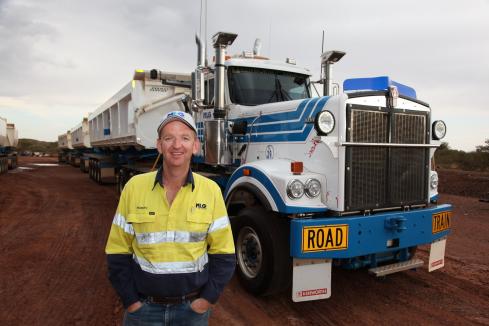