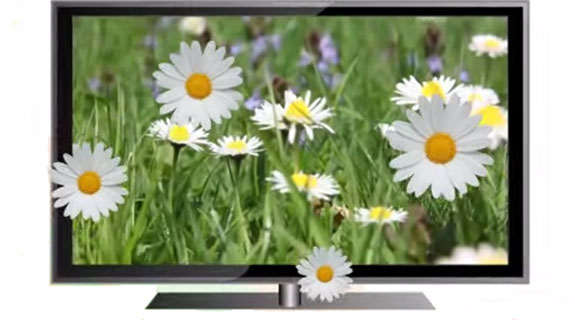 The advanced imaging and 3D solutions company said its West Perth-based subsidiary, Dynamic Digital Depth Research, had taken the action, alleging that the automatic 2D to 3D conversion function performed by LG's range of 3D televisions infringed the claims of its US patents.

The complaint notes that LG licensed DDD's TriDef 3D solutions for use with its 3D personal computer products and 3D mobile phones, and claimed the engineering team responsible for the development of LG's 3D televisions did so in full knowledge of the existence of DDD's patents and technologies.

"As a result, the complaint alleges that the LG has demonstrated a pattern of blatantly disregarding DDD's intellectual property and by doing so, LG is getting a free ride on DDD's decades of research and development, and unfairly competing in the marketplace since first announcing their range of 3D TVs in late 2009," DDD said.

DDD was founded in Perth in 1993 and listed in 1994 on the Alberta Stock Exchange, which later became the Canadian Venture Exchange, and raised $US22 million between 1994 and 2001.

In January 2002, DDD migrated its listing to the UK and simultaneously completed an IPO on the London Stock Exchange’s Alternative Investment Market (AIM), raising an additional $US10 million.

It was focused on research and development until commercialisation occurred in 2003, when DDD licensed its TriDef 3D suite of software to Sharp for deployment on its revolutionary 3D laptop PC – the Sharp Actius RD3D.