Osborne Park-based IT services company DC Two is planning to expand its operations by reopening a tier three data centre that has already had a $10 million investment by its previous tenant. 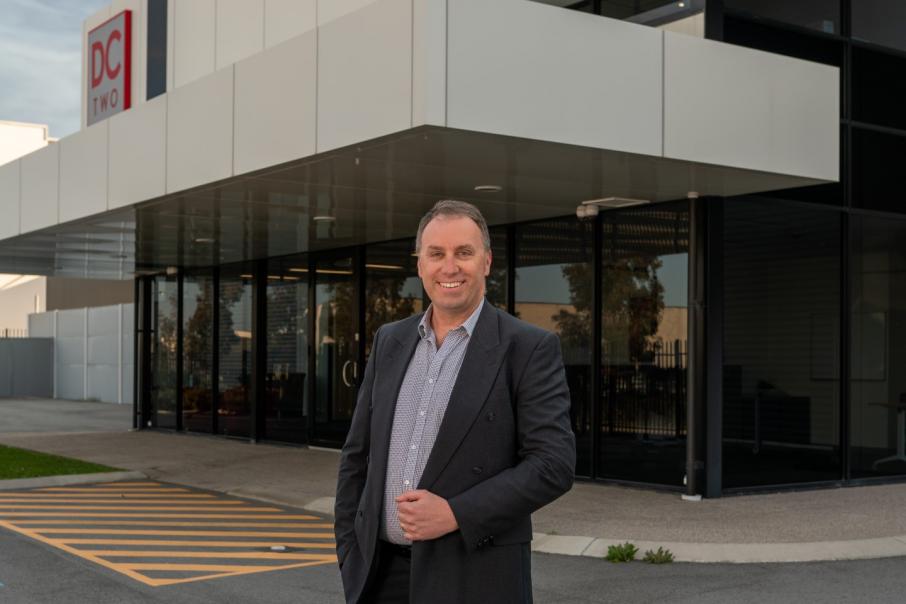 Osborne Park-based IT services company DC Two is planning to expand its operations by reopening a tier three data centre that has already had a $10 million investment by its previous tenant.

The Bibra Lake facility was leased by Sydney-based Frontier DC, also known as Red Cloud, before it was effectively abandoned two years ago.

DC Two is planning to invest $1.8 million fitting out and upgrading the Bibra Lake facility to restore its tier three certification.

Chief executive Justin Thomas said the prior investment at Bibra Lake meant DC Two could bring the facility to market at a lower cost and much faster than would otherwise be the case.

DC Two has locked in funding for Bibra Lake after completing a $5.5 million initial public offering, ahead of a listing on the ASX this week.

The IPO and planned investment at Bibra Lake mark a big step-up for DC Two, which had revenue of just $1.9 million last financial year and is still making losses after eight years of operation.

Most of its revenue comes from cloud services and associated managed services, underpinned by its Osborne Park data centre, which has tier two accreditation.

These services are mostly delivered through 40 IT services companies, or channel partners.

Its operations extend to the Northern Territory, where it has shared capacity at a date centre.

Mr Thomas said DC Two would continue to differentiate itself from the big data centre operators, such as NEXTDC, Equinix, Fujitsu Australia and Pier DC.

It would continue using its data centres to enable value-added cloud services and managed services, similar to the business model employed by national firm Macquarie Telecom.

However, the additional capacity at Bibra Lake meant it may offer traditional co-location services as well.

It has also developed DC Modular, which are containerised data centres for the regional market, with the first being trialled at a wind farm in the Mid West.

Its competitors in this segment include ASX-listed DXN.

Mr Thomas said DC Two’s recurring revenue has been growing since it was founded with the money being reinvested into development and R&D.

“This path has led to accounting losses rather than profits and enabled us to build the foundations of the DC Modular and DC Soft business units with products which are now ready to  be taken to market,” he said.

Mr Thomas said the board’s focus was on increasing revenue while bringing each of its business units to profitability in their own right.

The lead manager for DC Two’s IPO was Alto Capital, while Nova Legal and Grant Thornton also advised on the capital raising. 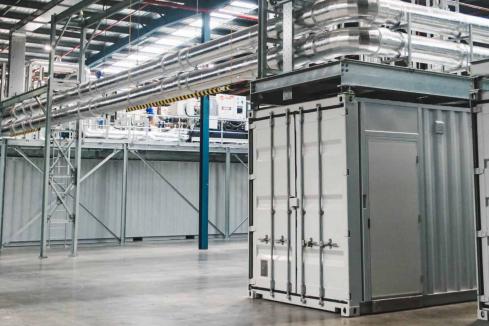 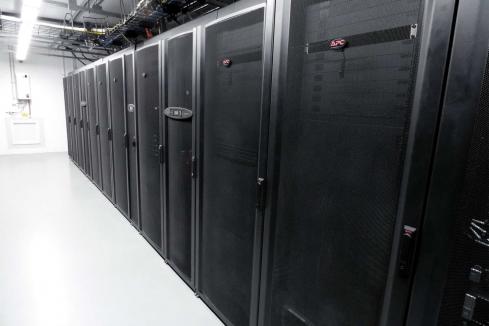 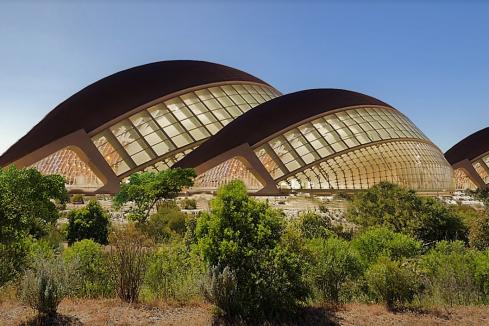 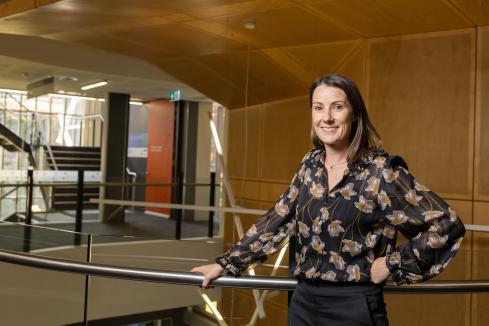