A $160 million project to build a utility scale solar farm near Cunderdin has received Development Assessment Panel approval and could be producing at 100 megawatts in time for Christmas next year. 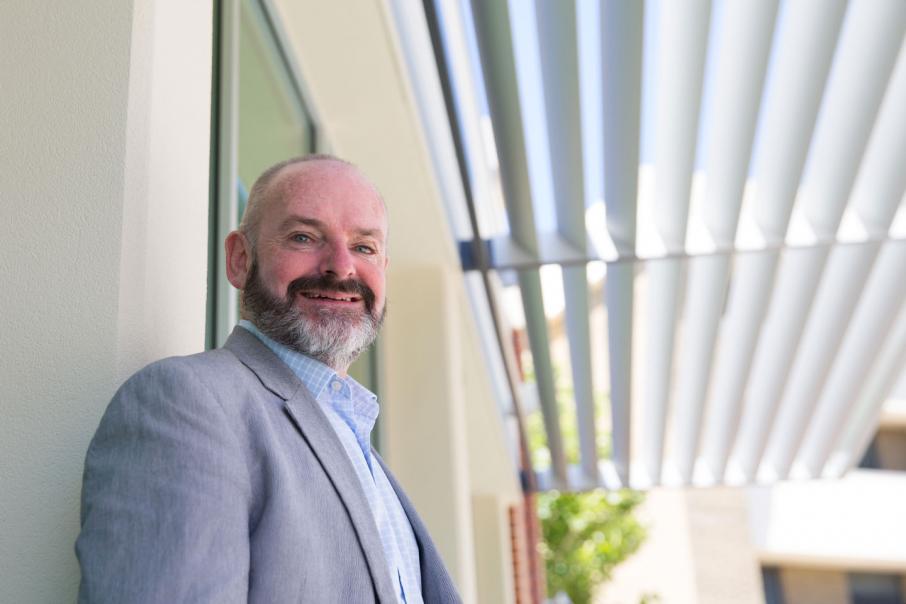 Sun Brilliance director Ray Wills says the timing is right to be moving into the solar space.

A $160 million project to build a utility scale solar farm near Cunderdin has received development assessment panel approval and could be producing at 100 megawatts in time for Christmas next year.

The Mid West DAP gave conditional approval to the project at a meeting last week.

Uniquely, the company will be adopting a merchant solar model, selling power directly into the spot market, rather than through a power purchase agreement.

The power purchase model is usually used by solar generators in Western Australia.

Sun Brilliance director Ray Wills told Business News the timing was right to be moving into this space.

“It will be the largest merchant solar project in the world,” Professor Wills said.

"One of the reasons we've done it this way is because traditionally energy projects take a long time to develop.

"When you look at the way we generate energy, let's take a 300mw gas-fired power station.

Before that, however, it could take several years to contract a gas supply, he said, an issue that was not a problem for solar energy.

Professor Wills said as batteries were added to the solar facility, it would transform to a peaking plant, and within a decade improved battery storage technology could allow it to provide baseload power.

Notably, the company had not applied for grants from the Australian Renewable Energy Agency, with Professor Wills saying that solar was now reaching the point where it could compete without support.

The company has 165 hectares of land in the Wheatbelt for the project, enough for 320,000 solar panels.