A medical research company linked to Curtin University is seeking an ASX listing through the reverse takeover of Minquest in a deal worth nearly $5 million. 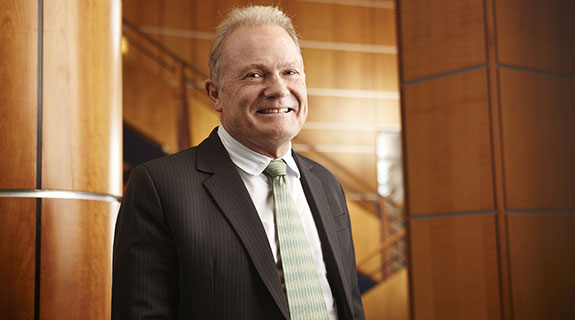 A medical research company linked to Curtin University is seeking an ASX listing through the reverse takeover of Minquest in a deal worth nearly $5 million.

ePAT is developing mobile medical applications that use facial recognition software to facilitate and improve pain assessment in patients unable to communicate.

The app is being rolled out in two phases – one for patients with dementia who have lost the ability to communicate with their carers, while the second caters for young children who have not yet learned to speak.

The company has evolved from research undertaken by Curtin University, and is led by Jeff Hughes from the university’s pharmacy school.

Under a binding heads of agreement, Minquest will wholly acquire ePAT in exchange for 373 million shares, which, at the company’s opening share price of 1.3 cents each, is equal to $4.8 million.

ePAT shareholders will also be entitled to receive $1 million in performance shares, subject to the achievement of certain milestones.

Minquest will divest its mining exploration portfolio, adopt ePAT’s business model and undertake a minimum $3 million capital raising (at a price yet to be determined), lead managed by Patersons Securities, in order to comply with ASX relisting rules.

Minquest chairman Frank Terranova said ePAT would materially transform the company for the benefit of all shareholders.

“The proposed transaction will provide our shareholders with exposure to the significant growth potential of the ground breaking ePAT pain management technology,” he said.

“Minquest has assessed a substantial number of business propositions and believes this opportunity has genuine potential for its shareholders.”

Mr Terranova also said while Minquest would dispose of its portfolio of mineral projects prior to the completion of the acquisition, the board would explore transaction structures that may allow shareholders to retain exposure to the company’s existing exploration portfolio going forward.

The company hopes to begin trading under its new name and business model by early August.

One of Minquest’s non-executive directors, Paul Niardone, is also chief executive of Namibian Copper, which is also in the middle of a reverse takeover of Doubleview-based Ausnet Real Estate Services.