Curtin University is set to benefit from the listing today of ePAT Technologies, which adds to a steady flow of tech companies that have attracted support from investors over the past six months. 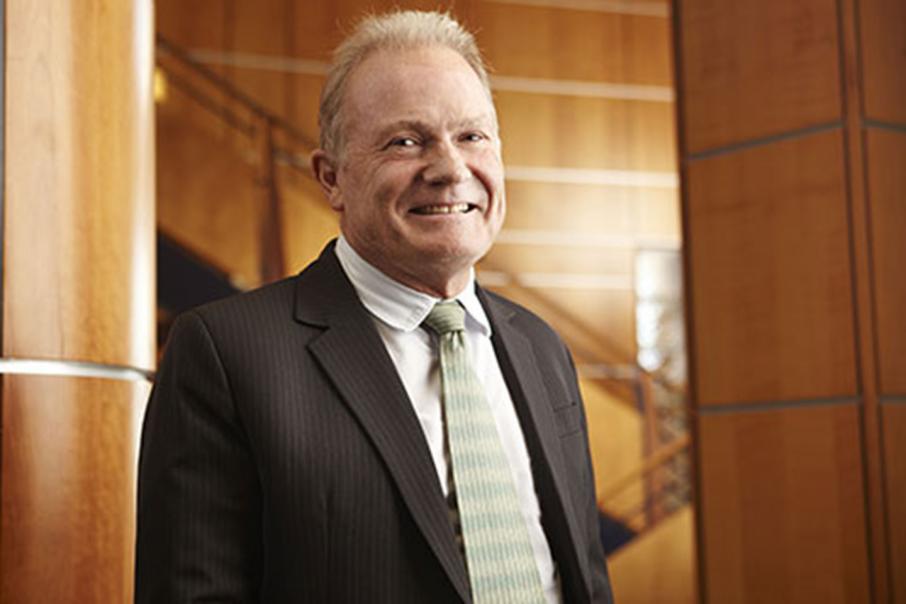 Curtin University is set to benefit from the listing today of ePAT Technologies, which adds to a steady flow of tech companies that have attracted support from investors over the past six months.

Shares in ePAT will commence trading today, after the company completed a $4.7 million capital raising and backdoor listing through one-time exploration company MinQuest.

ePAT will use the funds to continue developing a mobile medical application that uses facial recognition software to assist diagnosis of infants and patients with dementia.

The technology was developed by staff at Curtin University, which supported the establishment of ePAT as a private company ahead of vending it into MinQuest.

As part of the listing, Curtin sold its 16 per cent stake in ePAT to a group of private investors and struck a research agreement that will see the university paid $950,000 over the next two years.

The research agreement means Jeff Hughes and Mustafa Atee, from Curtin’s school of pharmacy, will continue to work on the ePAT technology.

Kreshnik Hoti, the third inventor of the ePAT technology, has struck a separate consultancy agreement with the company.

The listed company will be led by Sydney-based chairman John Murray and newly recruited managing director Phillip Daffas, who has 25 years’ experience with healthcare companies including Cochlear and Roche Diagnostics.

The backdoor listing of ePAT shows investors are still prepared to support tech stocks, though the number of deals has waned from the flurry during 2014 and 2015.

Its capital raising was led by Patersons Securities, which was underwriter with RM Corporate.

Cabral Resources is the latest Perth company to propose a tech-focused backdoor listing, announcing a deal this week to buy a mobile advertising business and change its name to Airmarket International.

Cabral has appointed PAC Partners to raise a minimum $3 million to support the deal.

Regalpoint Resources is pursuing a similar goal though its more advanced in its plans, announcing this week a binding term sheet to acquire Melbourne-based tech firm AssetOwl.

The deal has changed slightly from the agreement announced in July, with Perth-based Tim Brady stepping into a consulting role while Melbourne-based Giuseppe di Franco will replace him as chief executive of AssetOwl.

Regalpoint has engaged Patersons Securities to raise up to $3.5 million.

Patersons, along with joint lead manager and underwriter Transocean Securities, has also been engaged to support the backdoor listing of Doubleview-based Ausnet Real Estate Services via shell company Namibian Copper.

Namibian is seeking to raise up to $5.8 million.

It lodged a supplementary prospectus this week after releasing audited accounts for Ausnet for the year to June 2016.

The audited accounts show solid growth in revenue to $6.6 million but a big increase in operating losses to $1.8 million, which the company attributed to investment in a new online platform.

Several other Perth companies have recently hit speed bumps on their path to a backdoor listing on the ASX.

Power Resources said its $4 million capital raising, to support the acquisition of asset management technology firm K2fly, had been oversubscribed.

However, it extended the closing date in order to attract more shareholders, to meet the shareholder spread requirements of the ASX.

This was attributed to technical issues associated with having the company’s shares readmitted to the ASX for quotation.

A third Perth deal that has hit problems was the backdoor listing of Leederville-based cycling accessories developer Cycliq through Voyager Global Group.

The company said it had attracted a very high level of interest in its public share offer, to raise up to $5 million, but had been hit by an interim stop order after ASIC raised concerns about certain disclosures in its prospectus.