A Curtin University spin-off company has been awarded $5.2 million in a federal grant to develop a biofuel project that has the potential to reduce diesel costs in rural areas. 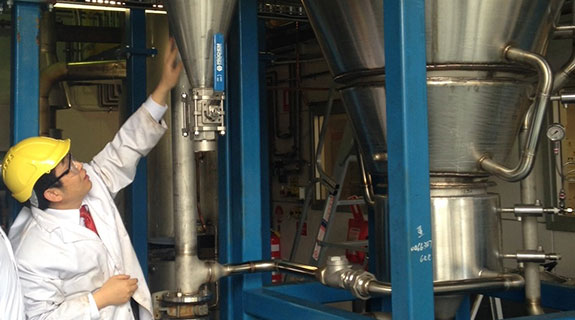 A Curtin University spin-off company has been awarded $5.2 million in a federal grant to develop a biofuel project that has the potential to reduce diesel costs in rural areas.

Building on technology Curtin has developed for biomass gasification, Renergi will use the funds from the Australian Renewable Energy Agency to meet half of its total costs of developing a pilot biofuel demonstration facility.

Renergi chairman Rod Hayes told Business News the project, which could be three years away from commercialisation, aimed to create small modular facilities that could use a wide range of biomass such as straw or mallee to produce a biofuel that could be either blended with diesel or used alone.

A major distinction from other biofuel projects is that Renergi’s technology is designed to receive biomass and produce fuel locally within remote areas, removing the need to transport biomass to a central location as well as reducing the costs associated with trucking in diesel.

Mr Hayes said the technology reduced the cost and preparation often involved in using biomass for gasification, drew on Curtin University professor Chun-Zhu Li’s expertise in using catalysts to clean up the end product, and also produced a useful byproduct biochar which could be reused in the process or in agriculture.

Because it is being developed to accept a wide range of biomass such as mallee, straw and sorghum, Mr Hayes said the project had the potential to be used in a variety of rural locations and could also link up with other agriculturally based trials.

“One of the things that I’m hoping is that some pilots ... in the Pilbara (where they’re) growing an energy crop using mine water, I’d like to see (those crops) eventually put through our technologies to produce either fuel or energy,” he said.