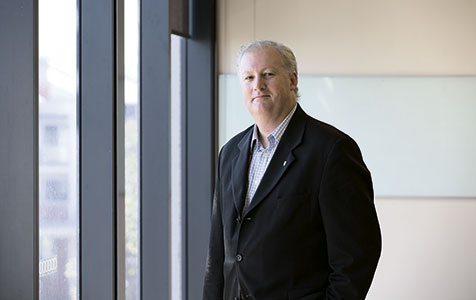 A new report from Curtin University has revealed Australia's charity sector is bringing in more than $100 billion each year and managing more than 2 million volunteers.

Curtin’s Not-for-Profit Initiative has released its first Curtin Charities Report 2013, which also shows children are by far the main beneficiaries of charitable activity in Western Australia.

The initiative has examined data presented to the Australian Charities and Not-for-Profits Commission by more than 38,000 charities. The report takes a wide definition of charities and not-for-profits, including any entity formed to achieve a purpose and does not operate for the profit, personal financial gain or financial benefit of particular people. This would embrace large healthcare and education providers as well as more traditional organisations referred to as charities.

It has shown Western Australia is home to 10 per cent of the nation’s charities, with 5,700 registered here, of which more than 2,000 were considered ‘small’.

Slightly more than 40 per cent of those charities relied on volunteers to conduct their work.

WA also conformed to the Australia-wide trend of children being the main focus of the majority of charities; 54 per cent of charities across the nation reported children as beneficiaries.

The next main beneficiaries of Australia’s charities were the general community, young people, women and the elderly.

The initiative’s report also shows that Australian charities employ nearly 1 million people with over 90 per cent employed by only 10 per cent of charities.

Report co-author and director of the not-for-profit initiative, David Gilchrist, said the analysis showed just how diverse the sector was, which should be reflected in policy.

“Policy should be founded on the recognition of, and respect for, the contribution of the sector and its diversity,” Professor Gilchrist said.

“We need targeted and tactical approaches to the development of policies that use an evidence-based approach to identifying the issues and needs of individual sub-groups. A hospital with 1,000 beds is nothing like a small religious groups or a volunteer fire brigade.”