Curtin University has received a $580,000 federal grant to undertake research and development of new methods for storing, producing and exporting green hydrogen. 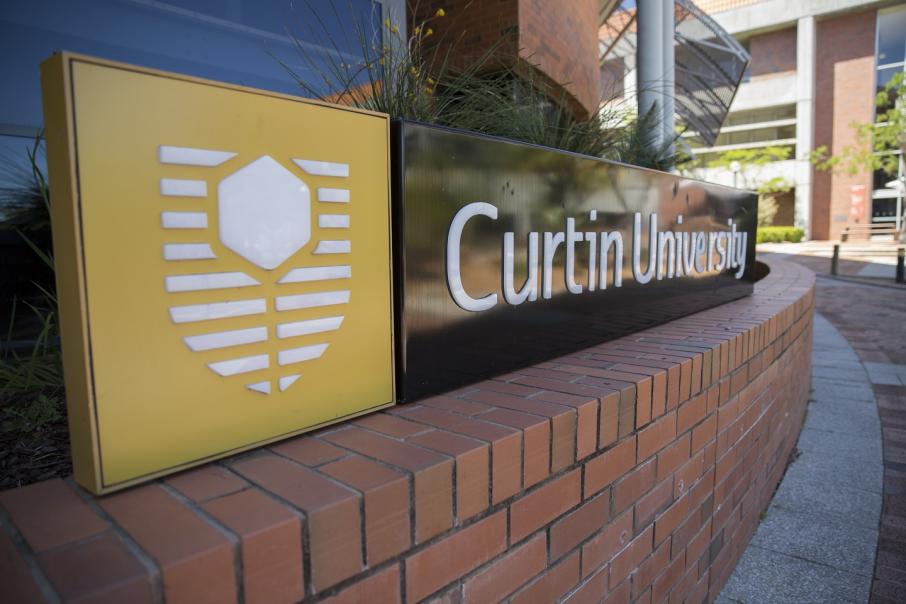 Curtin will develop methods for storing hydrogen as part of its grant funding. Photo: Attila Csaszar

Curtin University has received a $580,000 federal grant to undertake research and development of new methods for storing, producing and exporting green hydrogen.

The grant, announced today by Education Minister Dan Tehan as part of 18 projects receiving a total of $7.5 million, was awarded through the Australia Research Council, with the research to be undertaken by Professor Craig Buckley.

Curtin’s deputy vice-chancellor Chris Moran congratulated Professor Buckley for his work, saying his research would encourage the transfer of skills, knowledge and ideas that had real, commercial benefits.

“Professor Buckley and his team’s research has the potential to support the creation of a new export industry in Australia by harnessing our rich natural resources to develop a new renewable energy source,” Professor Moran said.

Professor Buckley described the research as investigating how to create a closed-loop energy cycle for green and renewable energy sources.

“The project will investigate exporting sodium borohydride, produced from borax using renewable energy, to countries that are seeking hydrogen from renewable sources, rather than fossil fuels,” he said.

Mr Tehan said the research would aid in reducing the costs and increase the safety of exporting green hydrogen.

“A more accurate method of judging the effectiveness of products to withstand hail will mean better protection for property owners, fewer insurance claims and a competitive advantage in the global market for Australian products, which means jobs and business opportunities,” he said.

“Our Government is investing in partnerships between universities, industry and government to drive the commercialisation of research.

“We are encouraging greater collaboration between universities and businesses on research innovation and workforce preparation.”