Curtin University has opened its fourth international campus, extending its global presence to Mauritius after 14 years of operations in the country. 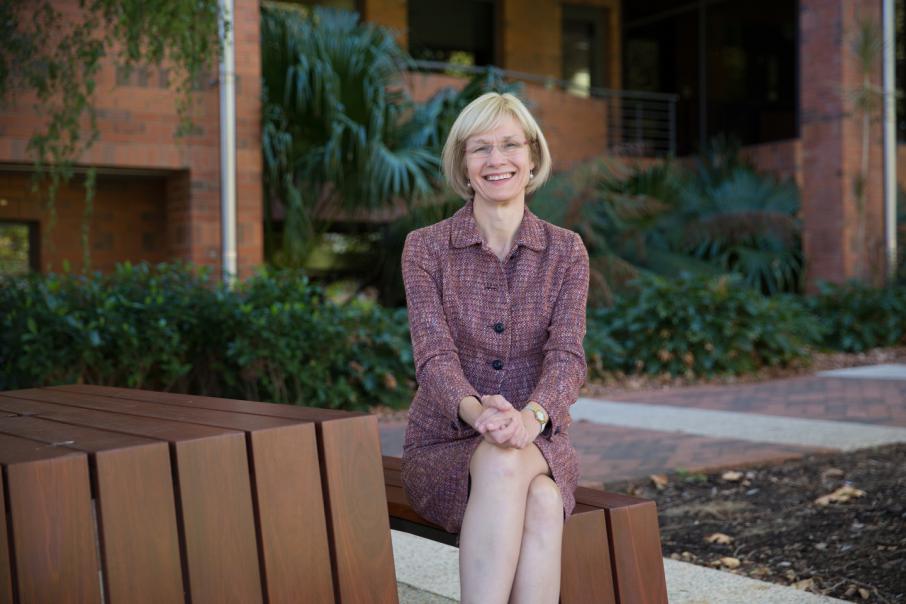 Curtin University has opened its fourth international campus, extending its global presence to Mauritius after 14 years of operations in the country.

That’s despite, onshore international student enrolments decreasing by 11 per cent to 7,547, in 2017.

The university has been in partnership with the Charles Telfair Institute (CTI) since 2004, when the Moka-based tertiary institution began delivering Curtin degree programs, from which 2,300 students have since graduated.

Curtin vice-chancellor Deborah Terry said the move to an official campus aligns with its strategic ambitions to extend its global footprint.

“We are very pleased to be located in a country with ambitions to become an education hub for the African and Indian Ocean region,” she said.

“Curtin has had a long and very successful partnership with CTI, a tertiary education provider that has considerable experience in delivering education programs and an excellent reputation in the region.

“Our aim is to continue to increase student enrolments from Mauritius, Africa and the broader region and to build research capability and collaborations.”

CTI executive director Jeremy Charoux welcomed the move and commented that the institute had nearly doubled international student numbers since 2014.

“Our institute has gained an excellent reputation not only in Mauritius but increasingly in the broader region,” Mr Charoux said.

“To achieve our long-term ambition of becoming a significant regional player, we believe this will be accelerated by even further integrating our brand and resources with Curtin – a leading global university.”

Australian High Commissioner to Mauritius, Jenny Dee, said the Curtin Mauritius campus demonstrated the commitment of Australian education institutions to support the development of Mauritius as a regional education hub.