Curtin has continued its slow improvement while UWA's standing has dropped in the latest QS World University Rankings. 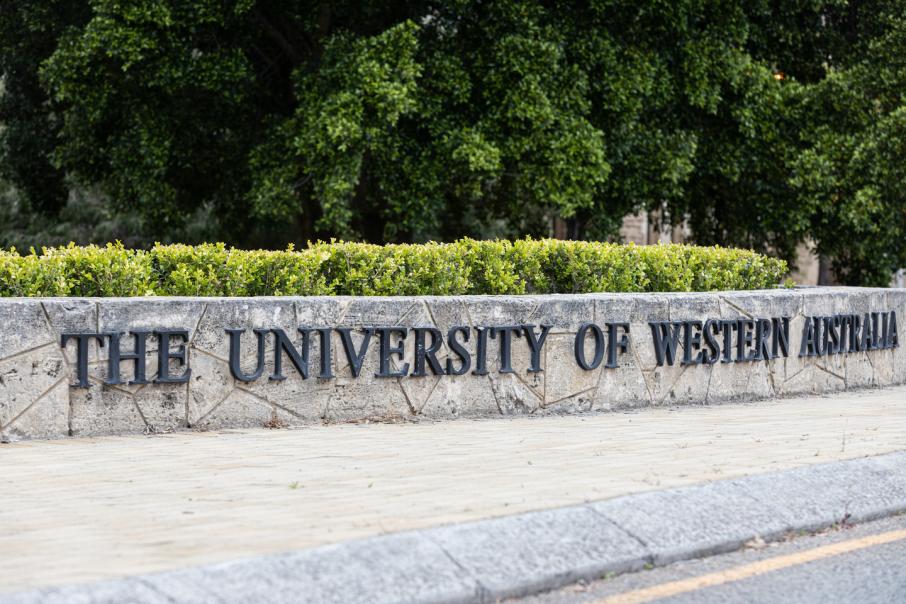 UWA has maintained its place as the highest ranked university in the state on QS's latest list. Photo: Gabriel Oliveira

Curtin University has continued its slow improvement while The University of Western Australia's standing has dropped in the latest QS World University Rankings.

QS is one of three major league tables for the higher education sector globally, alongside Times Higher Education and the Academic Ranking of World Universities.

Its methodology weights research output, employability and intake of international students in assigning rankings to each university.

The University of Notre Dame Australia did not receive a ranking on QS’s list.

While UWA was the only university in the state to appear in the list’s top 100, its ranking this year represents a drop of six places from 2020, when it finished in 86th place.

UWA’s ranking has modestly improved in that time, finishing in 102nd place four years ago.

QS’s results come after the Centre for World University Rankings published its rankings earlier this week, showing UWA as the highest ranked institution in the state at 151st place.