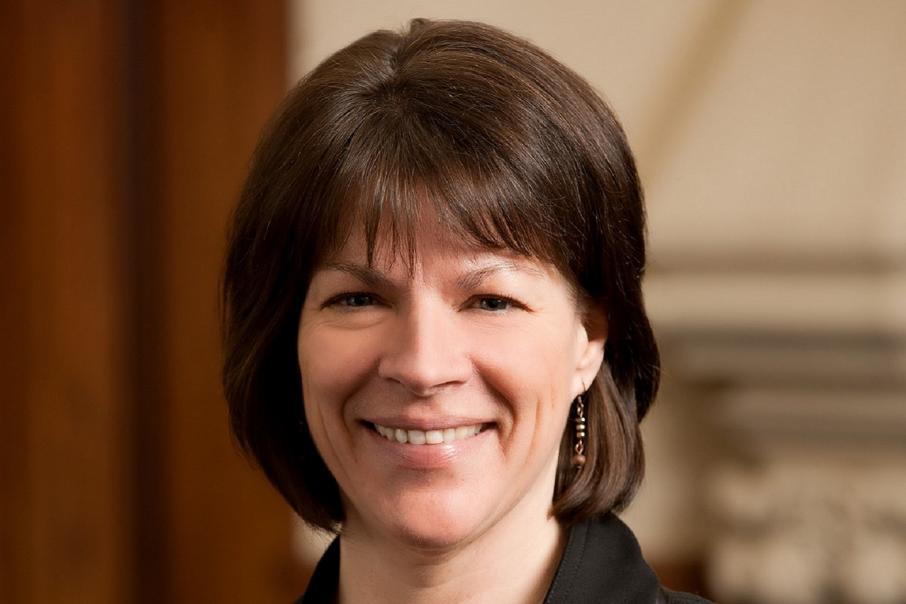 Professor Hayne has served as vice-chancellor of the New Zealand institution since 2011 and currently serves as chair of Fulbright New Zealand and Universities New Zealand Research Committee.

Prior to those roles, she served as chair of Universities New Zealand as well as on the board of Treasury in New Zealand, and in 2009 was awarded the New Zealand Order of Merit for services to scientific and medical research.

Professor Hayne will assume the role in April of next year.

“This makes her an ideal appointment as Curtin’s next vice-chancellor and we know she will lead Curtin through these challenging times to grow our reputation as a leading global university,” he said.

She has continued in her role as chair of Universities Australia.