Curtin University has named Deborah Terry as its next vice-chancellor, replacing the outgoing Jeanette Hacket. 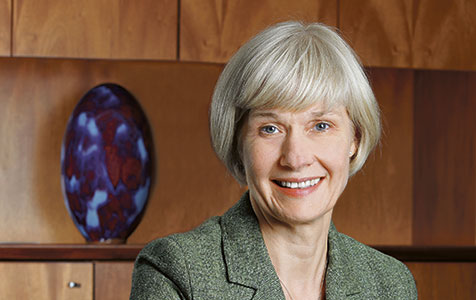 Curtin University has named Deborah Terry as its next vice-chancellor, replacing the outgoing Jeanette Hacket.

Professor Terry will commence in the role in February next year following a stint of more than 20 years at the University of Queensland, where she progressed to the position of senior deputy vice-chancellor.

Prior to that, Professor Terry headed up UQ's school of psychology and also held several other leadership roles.

"Professor Terry is well positioned to lead Curtin in the next stage of our growth and towards our vision of being a recognised international leader in research and education," Mr Beckett said.

"Her many years of senior leadership experience at the University of Queensland - a world top 100 university - will place her in an excellent position to strengthen Curtin's ability as a research-intensive university, to lead in innovative education and evolve as an agile, responsive organisation."

Professor Hacket stepped down from her role as Curtin vice-chancellor in August after seven years in the role and more than 30 years at Curtin.

Colin Stirling will continue to act in the position of vice-chancellor until Professor Terry commences in 2014.