Curtin University has been ranked 25th on a list of the 50 best global universities established within the past 50 years. 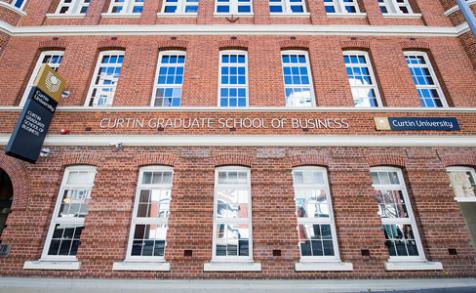 Curtin University has been ranked 25th on a list of the 50 best global universities established within the past 50 years.

The QS Top 50 under 50 list is compiled by global and regional university ranking researchers QS Quacquarelli Symonds and includes universities that have been established since 1964 based on their positions in the QS world university rankings.

Eight Australian universities were included in the 50 under 50 rankings, with Curtin the sole representative from WA.

The University of Technology Sydney is Australia’s highest-ranked university on the list at number 20, while Curtin fell back three spots from last year to number 25.

Curtin ranked highly on the international faculty and international students criteria with scores of 100 and 99.4 but scored just 39.3 on academic reputation and 68.2 on employer reputation.

Curtin is WA’s biggest university with more than 46,000 students, according to Business News IQ data.

Hong Kong universities dominate the upper ranks of the young universities list with three institutions in the top 10, including the top-ranked Honk Kong University of Science and Technology.

The University of Western Australia is ranked 84th in the QS overall global university rankings with a score of 71.4 out of 100.

Massachusetts Institute of Technology is the highest ranked university on the list with a perfect overall score of 100, with Harvard University and the University of Cambridge close behind.

While Murdoch University failed to make the cut in the QS list, it outranked Curtin in 57th spot in Times Higher Education’s top 100 universities under 50 years old list last year.