For every winner there’s a loser, and so it will be the case if the $A continues its downward trajectory. 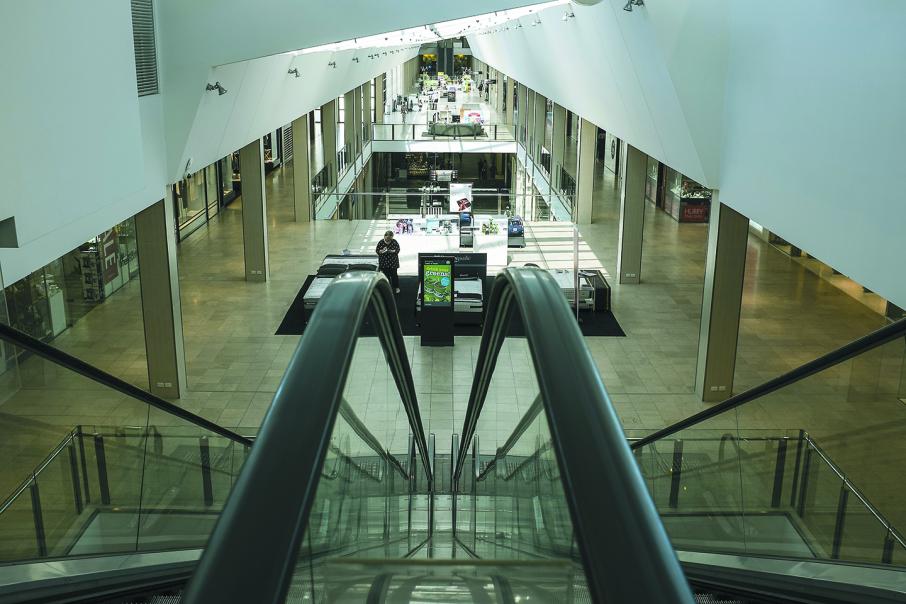 Retail sales effectively stalled in July, according to the ABS. Photo: Attila Csaszar

For every winner there’s a loser, and so it will be the case if the $A continues its downward trajectory.

It has been almost two years since the Australian dollar traded below US70 cents, but it might not be long before the currency has a six in front of it, given the bad news that keeps coming.

Whether it’s the rumbling of a full-blown trade war, the prospect of an economic crisis in an emerging economy such as Argentina or Turkey, or the downward pressure on the domestic economy from an election campaign, the outlook is for a continued decline in the dollar, which was trading as high as US81 cents in mid-January.

A fall below US70 cents might be good news for exporters because it makes Australian products more competitive. For consumers, however, the outlook is less optimistic because not only does a lower dollar increase the cost of imported goods, there is the added threat of rising local interest rates and their effect on property prices.

For Scott Morrison, Australia’s new prime minister, the economy could be a bigger test than internal ructions in the Liberal Party, because while voters are disillusioned with the dumping of Malcolm Turnbull they will be doubly unhappy if interest rates rise as the value of their home falls.

The next few weeks could set the tone for next year, with the Reserve Bank of Australia juggling whether to raise official rates to stem what appears to be an outflow of money to the US (where rates are increasing in response to a booming economy), or keep a lid on Australian rates and let the dollar slip lower.

Investment bank Citi reckons Australia’s official interest rates will remain unchanged for at least another month, even as commercial banks such as Westpac increase their mortgage lending rates, largely because they source a high proportion of their funding from the international market, especially the US.

While most homeowners in Western Australia know what it’s like to suffer a substantial fall in the value of their property (prices have been declining for four years), it’s a new sensation for people in Sydney and Melbourne, where a mass exodus from the property market appears to be under way.

According to the latest reports, house values in Sydney are falling at their fastest pace in nine years, while the decline in Melbourne is the fastest in six years.

The latest assessment from property price monitoring website CoreLogic is that the average house price in Sydney is down 5.6 per cent on 12 months ago when the market was booming. Melbourne is down 1.7 per cent and Perth is down by 2.1 per cent.

Falling residential property prices are not a crisis in themselves, but they are a trend that makes people feel poorer, which means overall consumer spending tends to contract – and that’s the last thing the retail sector wants to hear.

Just how tough retail has become was confirmed last week when the Australian Bureau of Statistics reported that retail sales growth in July had effectively stalled, with national shopping turnover flat compared with a rise of 0.4 per cent in June.

National and international forces are mixing in an unpleasant way for Australia, with the start of a six-month election campaign and the likelihood of a change of government in Canberra likely to further depress confidence.

Analysed anyway you like, there’s no doubt the political shifts under way in Canberra could not come at a worse time for the currency and potentially the wider economy; and while it’s unlikely to happen, a quick election could be best for Australia rather than a long campaign.

Removing political uncertainty would reduce pressure on the dollar with the new government, whether Liberal or Labor, able to make decisions that will have a life expectancy longer than six months.

But with opinion polls leaning the way they are, six months could be all the time Mr Morrison has in The Lodge, and he’s unlikely to make decisions that would prematurely end his time at the top.

This cocktail of factors makes it likely that the dollar will test the US70 cents mark over the next few weeks.

How low the dollar might go is hard to estimate because of international uncertainties, especially with the US waging a trade war with the friends and enemies and with multiple political events scheduled for the next six to nine months.

Top of the list is a round of mid-term elections in the US, which could bring significant shift in the power balance if the Democratic Party wins control of either the House of Representatives and/or the Senate.

After that comes the withdrawal of Britain from the European Union, with or without an agreed deal, and then comes the potential for another Italian political crisis.

Much of what’s happening can be traced to the election slogan that helped Donald Trump win the presidency in 2016 – Make America Great Again.

While Americans might be enjoying their return to top dog in the global economy, it’s a slogan with a price, because the rest of the world is being made poorer.

Among the many victims are Argentina and Turkey, where $US-denominated debt and sluggish local economies risk triggering a political and economic crisis.

Australia’s way of dodging the economic bullets being fired by America is its relatively stable economy, a political structure that makes a change of government easy, and a currency that acts as a stabiliser.

For WA, the continued slide in the dollar is not all bad news because of the way it helps exporters. The best example of that can be found in gold, where the lower dollar has offset the effects of a lower gold price to keep the Australian gold price at around $1,670 an ounce.

Households, however, will find the dollar’s slide a challenge because the price of imported items such as clothing and cars will rise, as will the cost of an overseas holiday.

Of all the negative events flowing from the return of America as the world’s economic leader and bully-in-chief, the worst of it – the decision of the US government to increase subsidies to farmers – is yet to attract much airtime.

Done in the name of overcoming the impact of its own trade war, which is limiting the access of US farm products to the Chinese market, the return of subsidies is an appalling development because of the way it distorts markets and rewards inefficient growers.

The real problem, however, is that once a major producer of primary products starts to subsidise its farmers, other countries tend to follow a process, which, four decades ago led to a spectacular surplus of over-priced and unsold farm produce in Europe as it propped up its small farmers.

If the subsidy game heats up, as is likely, then Australian farmers will have more to worry about than the climate. 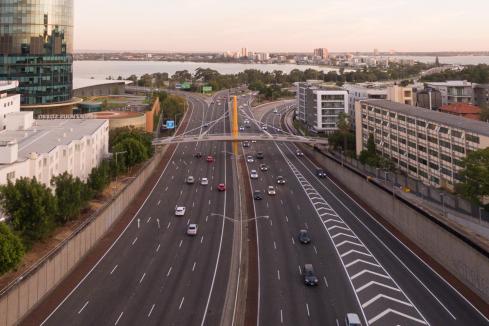