A unique initiative launched earlier this month based on the six seasons of the Noongar calendar aims to grow indigenous leadership skills through culturally appropriate training, according to co-founder Rishelle Hume. 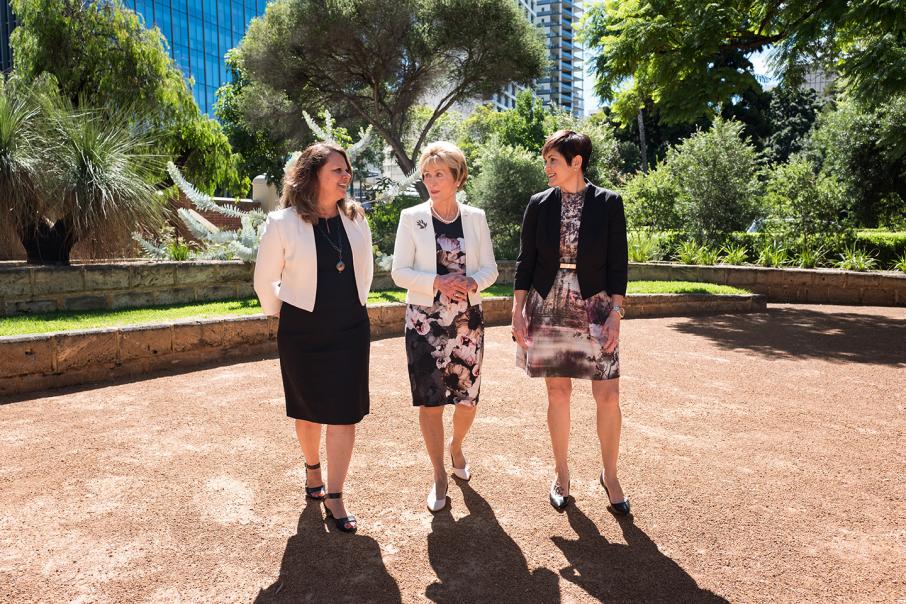 A unique initiative launched earlier this month based on the six seasons of the Noongar calendar aims to grow indigenous leadership skills through culturally appropriate training, according to co-founder Rishelle Hume.

The pair developed the Yorga Djenna Bidi (women’s movement or journey) leadership pilot program in 2015, which ran through Leadership WA for two years.

However, the women said they felt it was time to expand that model.

“There were issues around ongoing finances (for Leadership WA) to keep it going, but we also realised we had to be setting a precedent by running this program by Aboriginal people for Aboriginal people,” Ms Smith-Walley told Business News.

Ms Hume said, as Aboriginal women, they needed to take ownership of the program and add more cultural content.

“What makes this very unique is the program we have developed is around the Noongar six seasons, which has never been done before,” she said.

Ms Smith-Walley said traditionally there’d be stages throughout the year where an Aboriginal person would be learning different things, and the program was tailored to meet the needs of those stages.

“Under WAALI, our core business at the moment is the Women’s Leadership Initiative and under that is the Yorga Djenna Bidi course and our Alumni Group,” she said.

Ms Smith-Walley said Chevron was funding the women’s initiative and WAALI was seeking sponsorship to fund a leadership program for men, which would be curated and run by men.

Ms Hume said governance training, financial literacy and youth programs would be some of the initiatives in the pipeline for WAALI.

“With Leadership WA we were very focused on the Perth metropolitan area,” she said.

“With the leadership program, we’ll be able to take this model to other regions around the state but adapt it so that it’s culturally appropriate to that particular region.

“I reckon in five years we’ll have all these offerings and it’ll grow even further.

“Our program will go state wide and I can see … my hope, my vision, my aspiration, is around the country nationally you’ll look at this and see it is best practice.

“But not at just a national level, then take it globally, with other indigenous groups around the world thinking, ‘that is a fantastic model over there, we need to leverage that’.”