Cultural heritage to change mine plans

Rio Tinto has predicted its new approach to Aboriginal heritage will fundamentally change the way it runs its mining operations. 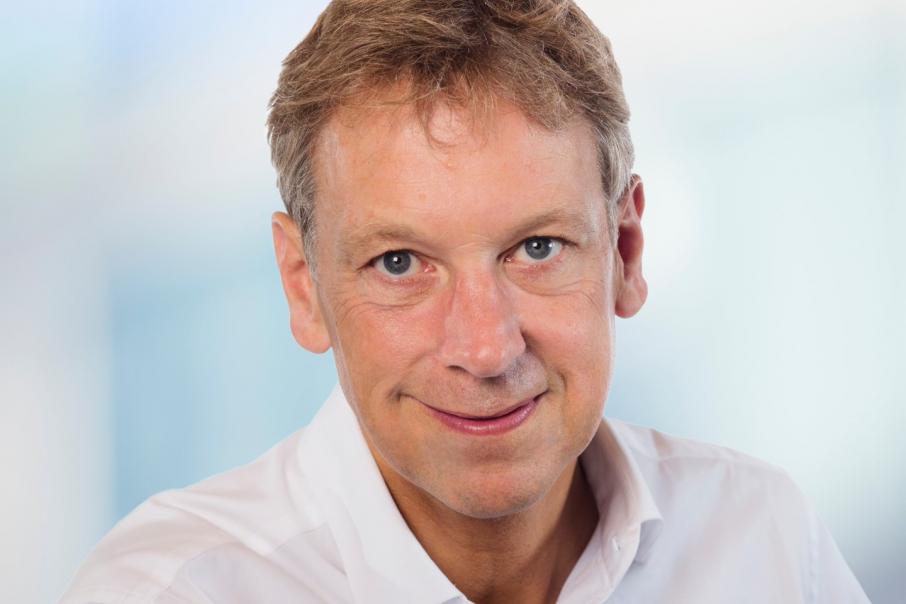 Jakob Stausholm has highlighted the importance of relationships with traditional owners.

Rio Tinto has predicted its new approach to Aboriginal heritage will fundamentally change the way it runs its mining operations.

In a 90-minute webinar this morning, Rio directors and executives provided an update on the company’s response to last year’s Juukan Gorge issue.

This included confirmation that an Indigenous Advisory Group (IAG) will be established to coach and mentor the company’s leaders.

Rio said its aim was to introduce more diversity and breadth of views, including external perspective, in decision making.

It has also commenced a review to redefine best practice for cultural heritage management in the mining industry.

Director Megan Clark, who chairs the board’s sustainability committee, said there were two big changes among the many initiatives Rio has taken over the past six months.

One was to highlight the importance of building close relationships with traditional owners.

“They are just as important as the prime ministers and presidents of the countries where we operate,” Dr Clark said.

She said open communication could have headed off destruction of the rock shelters at Juukan Gorge.

“Where was the quick phone call?” Dr Clark asked.

“Where were all the leakages that could have stopped this at any time?”

Dr Clark said the second big change was the integration of cultural heritage with mine planning.

“This will fundamentally change the way we do mining,” she said.

“It requires a much more iterative interaction.”

Dr Clark said Rio was starting to share mine plans, gain feedback on the ground and then change the mine design.

“I’ve seen that already start in the Pilbara.”

He said this needed to extend down to line management.

“It goes way beyond procedural,” Mr Stausholm told the webinar.

“It has to be felt, in the hearts and minds.”

“We need to get it consistent throughout.”

“The aim is to develop a generation of indigenous leaders in the corporate world,” Mr Welsh said.

“We know that no other company in the country has made a similar quantum of commitment.”

Mr Welsh noted that Rio has doubled the number of indigenous managers in the business, but added there were still only 15 across the group.

“We still have a mountain to climb,” he said.

Today’s update was welcomed by a group of 20 superannuation funds, including AustralianSuper, HESTA, Telstra Super and UniSuper.

“It’s pleasing that we’ve had constructive discussions with Rio Tinto that can support progress towards managing this clear financial risk for investors.”

Ms Blakey said Rio was at the start of a very long process to rebuild trust.

“It’s vital that we see ongoing public reporting so investors can monitor progress over time and all stakeholders can have confidence that what Rio commits to is implemented and is effective,” she said.

Some investors that called into the webinar said Rio needed to adopt more change and also pressed the company on how it would apply its new approach to the proposed Resolution copper mine in the United States, which has been opposed by First Nations people.

Mr Stausholm said circumstances in the US were different but insisted the company was engaging extensively with traditional owners before making any decisions.

“Its tricky though,” he added.