Fremantle’s Walyalup Civic Centre navigated some choppy waters to emerge as the top project at this year’s WA Architecture Awards. 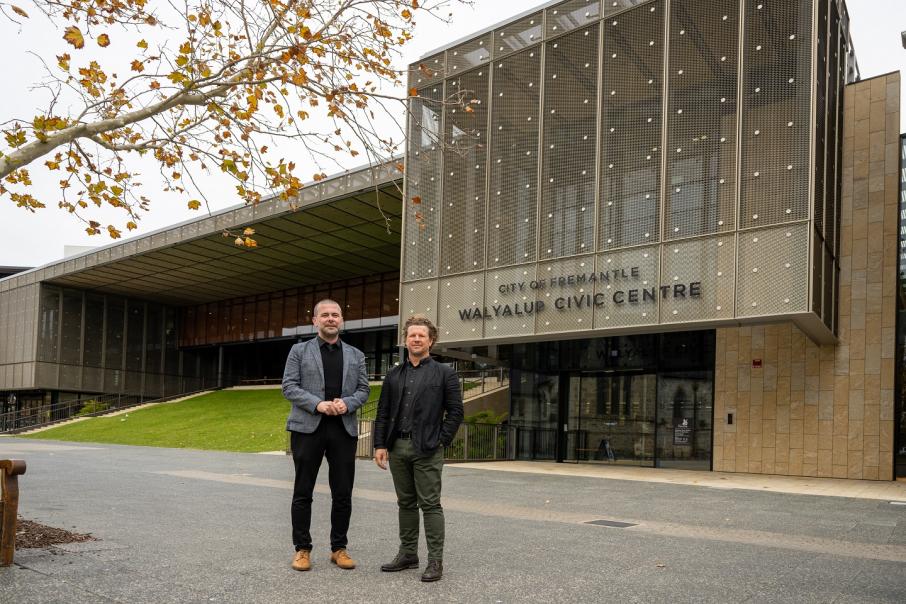 Sean McGivern and Patrick Kosky of Kerry Hill Architects have been involved in the Walyalup Civic Centre for the past decade. Photo: David Henry

When Patrick Kosky and Sean McGivern took on a project to help reshape Fremantle’s business centre, they could not have foreseen the tumult that lay ahead.

By the time the $43 million project reached the construction stage in 2019, significant hikes in build costs, supply chain disruptions and labour shortages all needed to be factored in.

And when its builder, Pindan, went into administration part way through the development in May 2021, the project’s completion was in doubt.

Two months later, the City of Fremantle appointed CDI Group to finish the centre, and by November last year it was finished. Clearly the development has been well received, with the Walyalup Civic Centre winning the major prize at last week’s Australian Institute of Architects WA Architecture Awards, and three other awards.

The civic centre won the George Temple Poole Award for the standout project, the Julius Elischer award for interior architecture, the John Septimus Roe award for urban design, and the Jeffrey Howlett award for public architecture.

It also received a commendation for sustainable architecture. Mr Kosky told Business News the project had some challenges through the build, but the City of Fremantle overcame these relatively quickly.

“It went through COVID impacts around supply chain and costs, it had a contractor who went into administration during the construction,” Mr Kosky said.

Mr McGivern added that if the project was built any later than it was, the issues the developers faced could have been far worse.

“I think if it had gone on any later, the current supply chain issues that we have are more substantial,” Mr McGivern said. 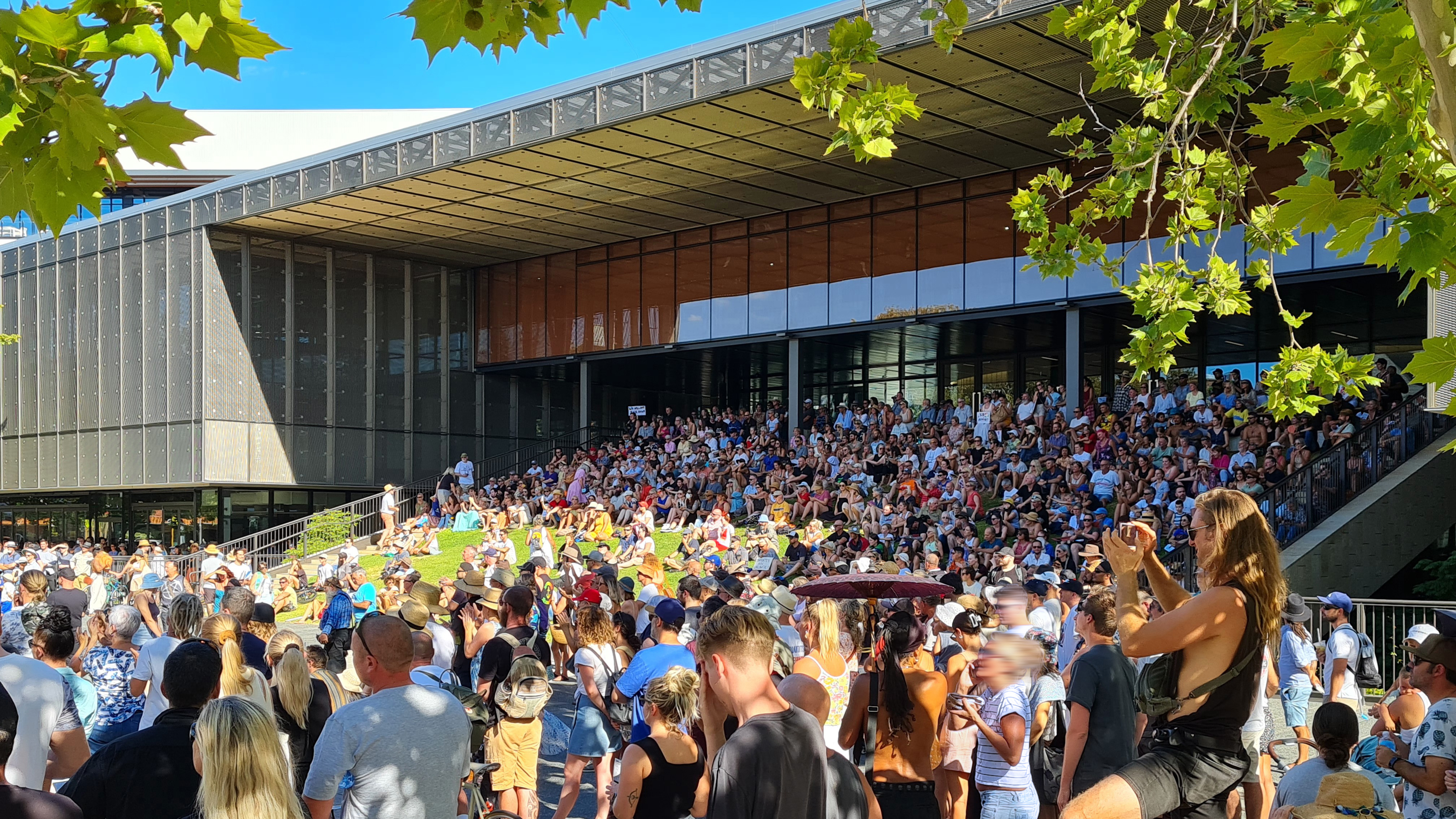 The building, which houses the City of Fremantle’s new council chambers, a public library and information centre, was built with a focus on sustainability.

Mr Kosky explained that incorporating completely naturally ventilated offices into the design, along with solar panels, meant the building could operate as carbon neutral.

“It has automatic windows that can open when the temperature is nice and you can turn the air-conditioning system off, [which is] a massive saving on energy consumption,” he said.

“We [also] looked to provide quite a large photovoltaic array across the entire roof.

“That means trying to address this issue of energy consumption in the building; by generating power and by not having to use the air-conditioning all the time, the building can be carbon neutral.”

The 2022 WA Architecture Awards chair of juries, Simon Pendal, described the Walyalup Centre as a sequence of spaces that seamlessly worked together in a way that was accessible, democratic and inviting.

“It looks exceptionally well thought through and very highly crafted, and that’s relentless throughout every part of the building,” Dr Pendal told Business News.

“There is no area where they dropped the ball … they’ve got this incredible consistency throughout the whole building.”

Dr Pendal commended the Fremantle-based architects for overcoming the challenges associated with bringing the development to fruition.

“They managed to navigate some really stormy waters, and yet you wouldn’t know that looking at it,” he said.

“That’s a testament to a really good project; it takes all those hits and yet it still comes out as conceptualised.” 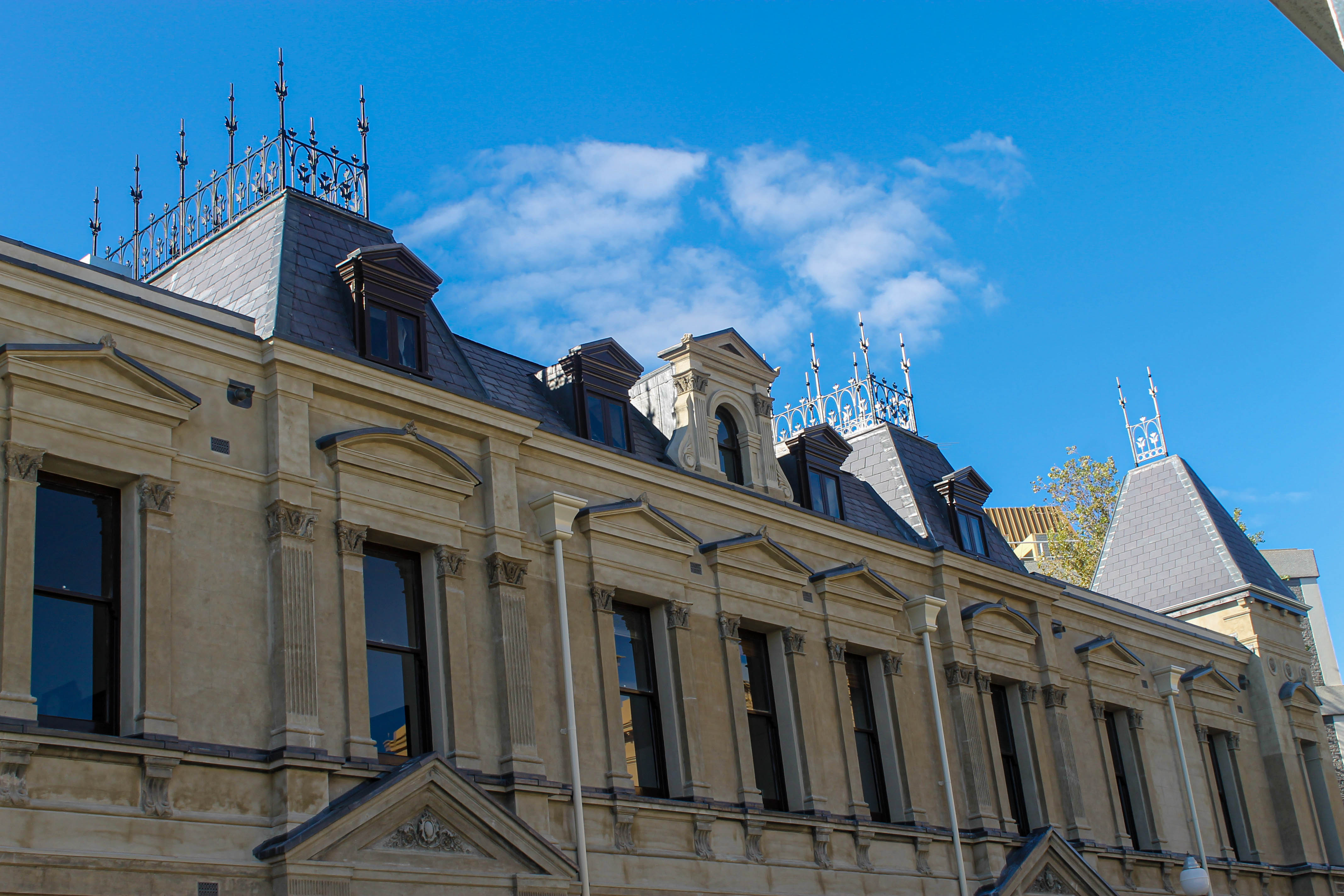 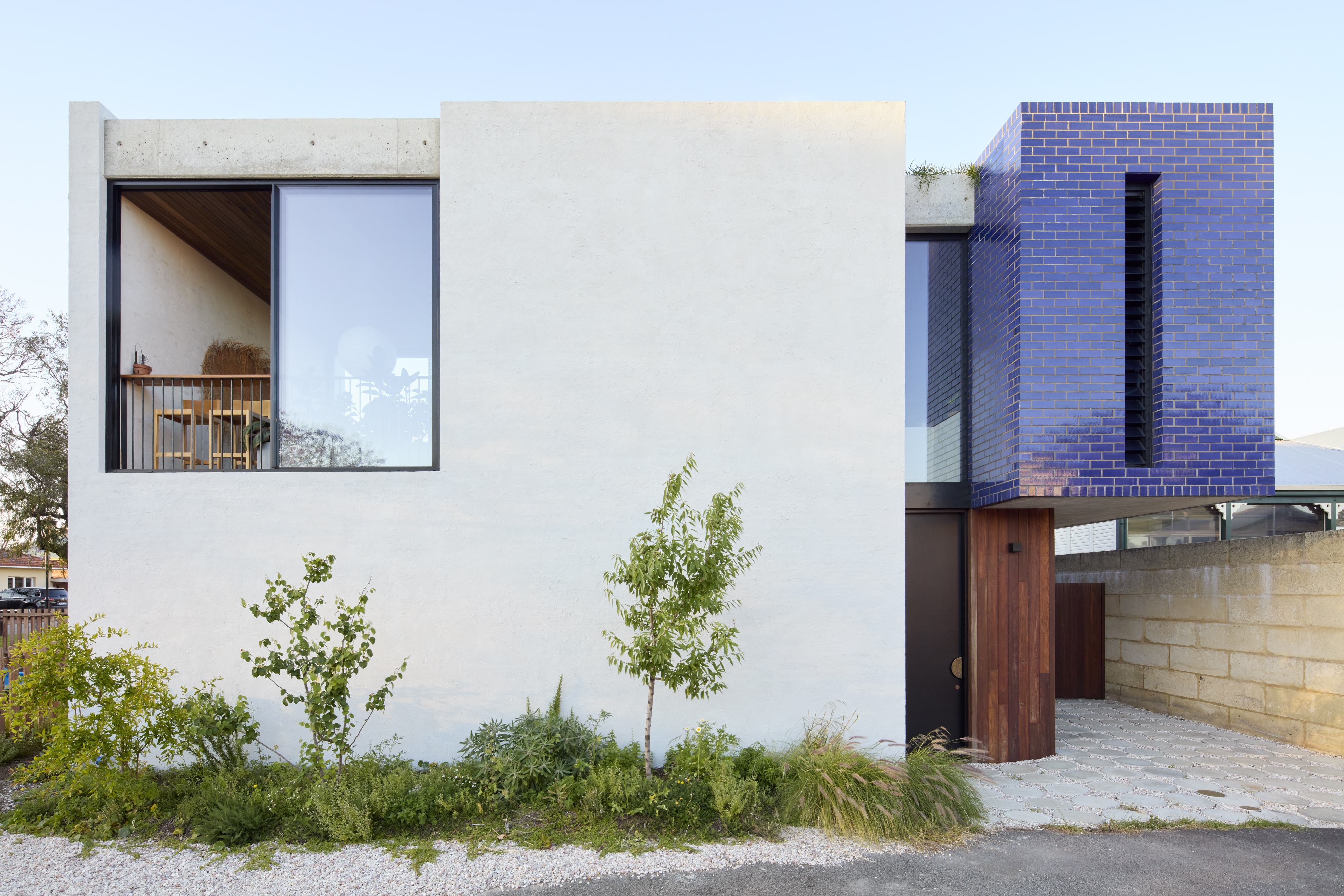 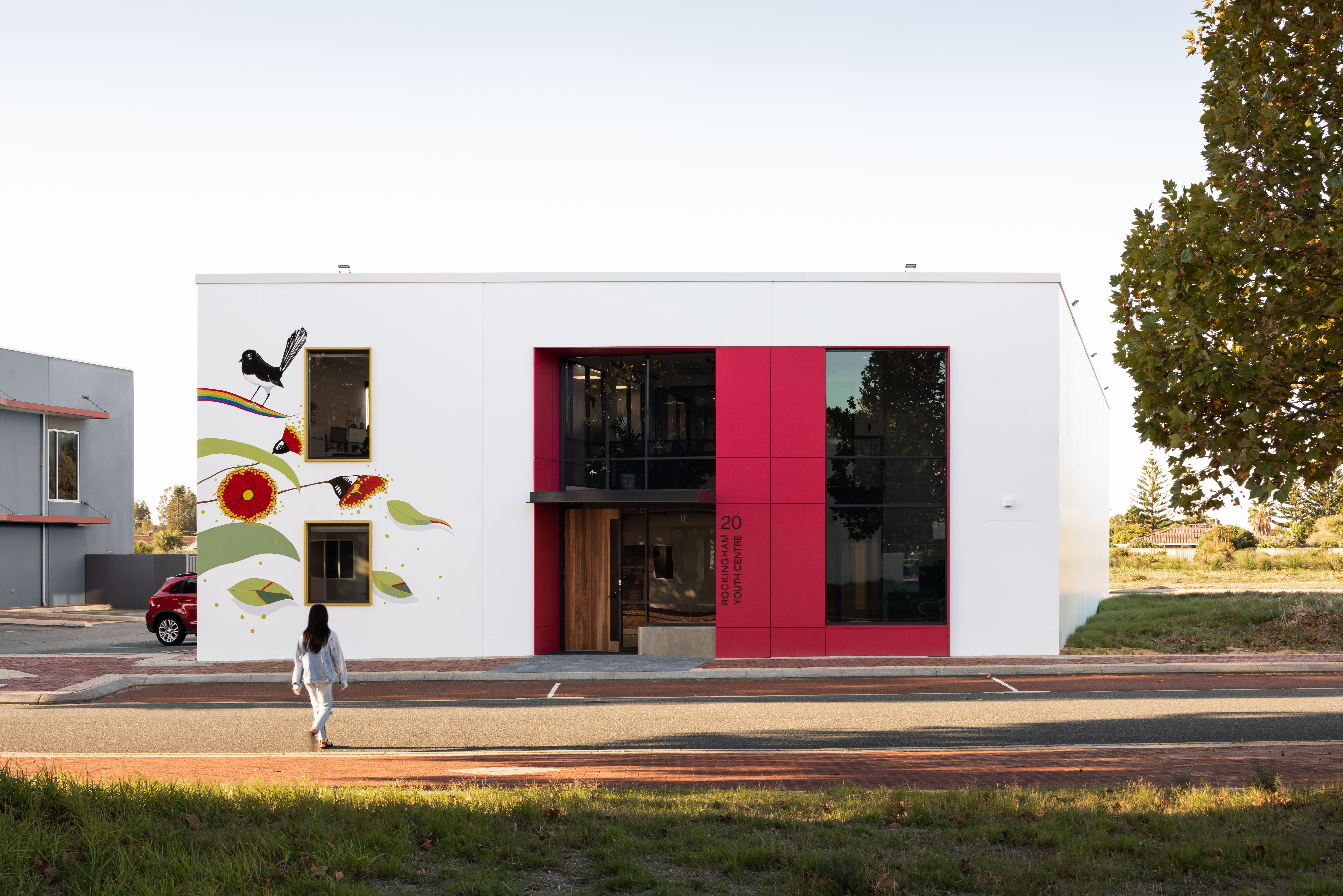 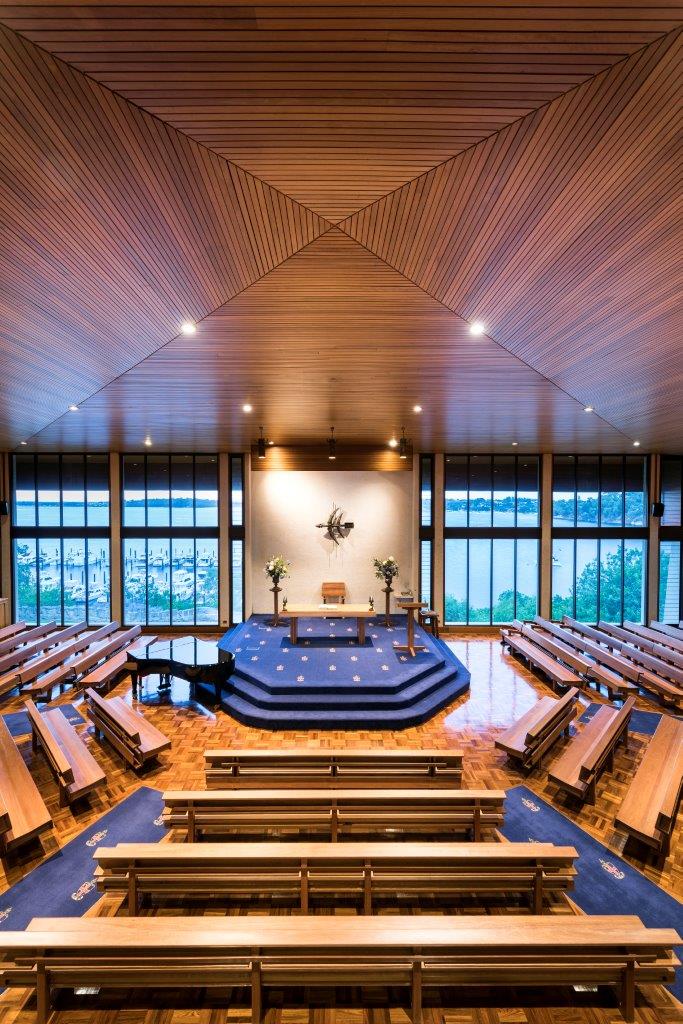 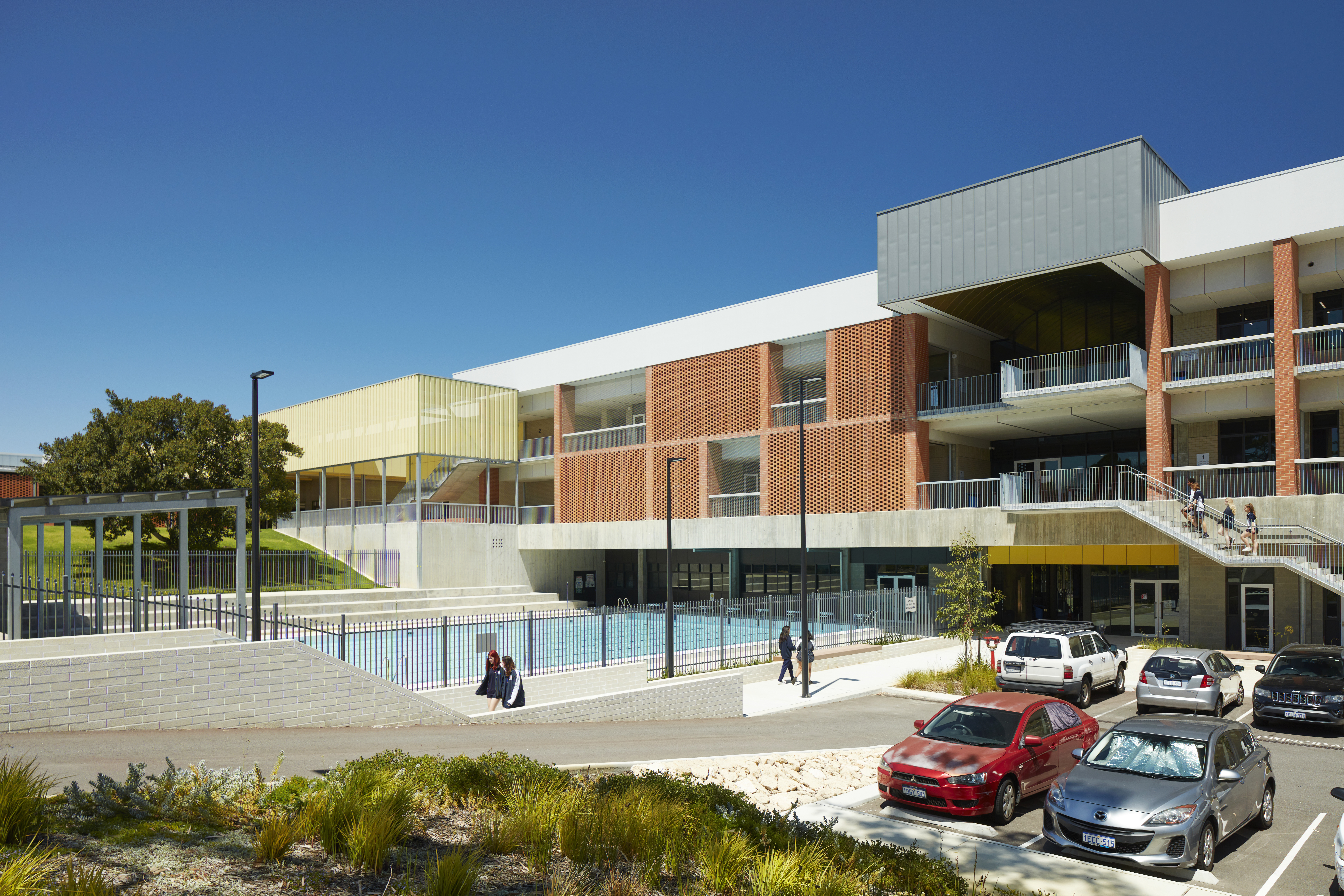 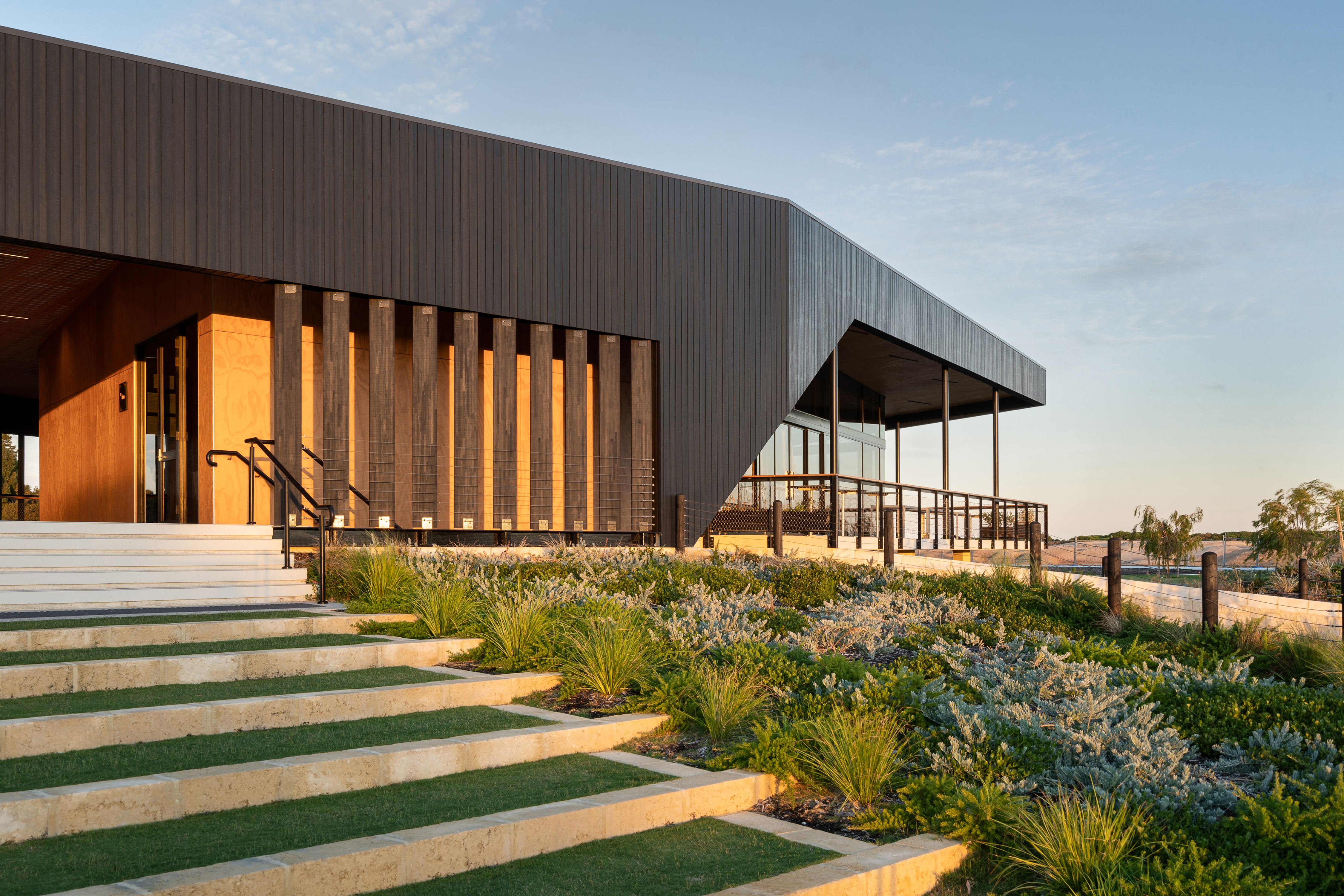