Legal issues swirling around One Nation’s Rod Culleton could cruel the party’s chances at the March state poll. 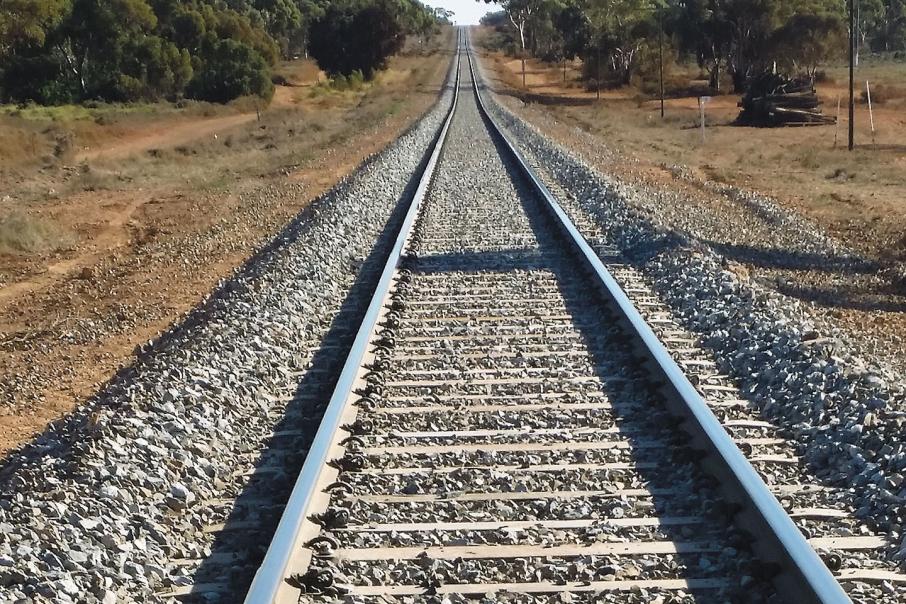 The Liberal and National parties recognise the risk One Nation poses to their vote in regional WA.

Legal issues swirling around One Nation’s Rod Culleton could cruel the party’s chances at the March state poll.

Only last month, any suggestion the result of the legal cases involving the Pauline Hanson’s One Nation senator from Western Australia, Rod Culleton, could influence the March state election would have been dismissed out of hand.

But Donald Trump’s victory in the US presidential election, following the Brexit referendum result for Britain to leave the European Union, has changed all that. Anything is possible.

Something is stirring in regional Australia – and that includes WA. Voters are unhappy, and if the major parties aren’t careful, they could suffer a big drop in support, with One Nation shaping as the major beneficiary.

A strong vote in the WA poll would give the Pauline Hanson party representation in the Legislative Council for the first time since 2004 (when it had three members). More importantly, its preferences will influence the results in a number of Legislative Assembly seats – and that will decide whether the Liberal-National alliance wins a historic third four-year term, or the Labor Party is back in charge.

There are three legal cases facing Senator Culleton, and all have the capacity to cut short his political career.

One relates to his financial status; if judged to be bankrupt, Senator Culleton would automatically be disqualified as an MP. There is also a hearing on whether he was eligible for election, given he had a conviction for larceny at the time, breaching the constitution.

And last month, Senator Culleton wrote to a Cairns magistrate on behalf of a constituent in a move the Queensland attorney-general has said could be interpreted as an attempt to pervert the course of justice. At best, sending the letter was very unwise.

Regardless, these issues remind voters of the rabble One Nation became after Senator Hanson was first elected as the member for the federal seat of Oxley in 1996. It is an image the party is desperate to put behind it in order to become a serious player in contemporary Australian politics.

The WA poll will be the next test of the party’s status among voters. And, unlike at the federal election, its candidates will be locally selected, not outsourced to party headquarters in Queensland.

What is undeniable right now is that One Nation’s support is growing. This increased backing is at the expense of all the established parties with, as noted previously in Political Perspective, the regionally based Nationals being the most vulnerable.

The retiring Nationals WA member for Kalgoorlie, Wendy Duncan, put her finger on the challenge in her final address to the Legislative Assembly, recounting a meeting she had with a council grader driver in the aptly named Paradise

Hotel in Wiluna. He enjoyed his job, but said there was one thing missing in his life – a ‘good woman’. He then proposed to the happily married Ms Duncan, who politely declined.

“I often recount this story and describe my suitor as a precious Australian,” Ms Duncan said. “He loves where he lives, he is doing essential work for our nation, and he needs to be respected and valued. This is one of the lessons we should learn from the recent US presidential election.”

The Nationals will be pinning the bulk of their hopes to thwart the One Nation challenge on the Royalties for Regions program, of which Ms Duncan was an architect.

“In my mind the most important outcome of Royalties for Regions is the changing mindset of regional people from despair, hopelessness and even apathy to a new optimism, a new will to fight and new courage to dare to dream,” she said.

But for the Hanson party to have maximum impact, the Culleton factor has to be despatched one way or the other – and quickly.