Cryptocurrency boom to lose its lustre

Bitcoin may be enjoying a golden run at the moment, but established economists are dismissive of its value. 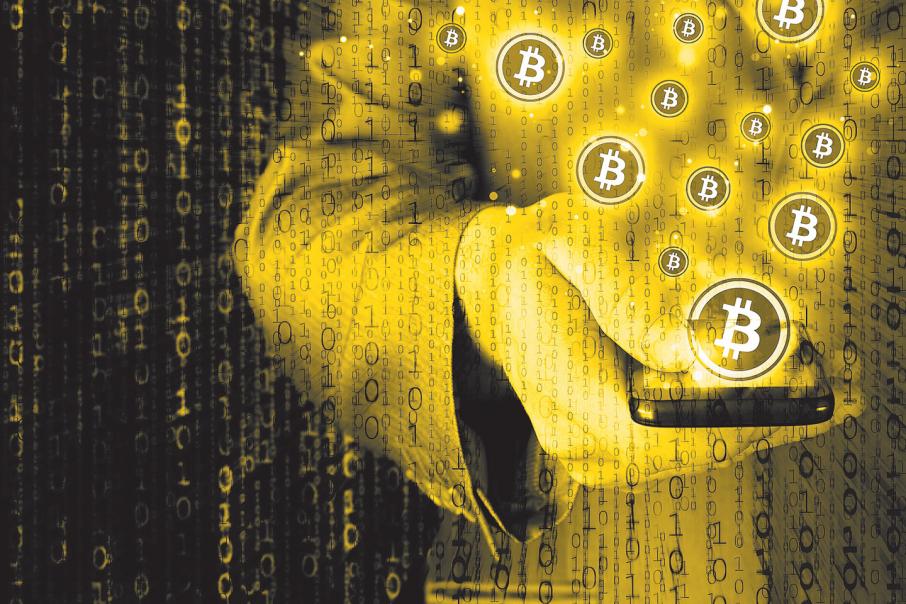 One bitcoin was worth almost $A22,000 when Business News went to press.

Bitcoin is a mystery to many people, as is the wider concept of cryptocurrencies, whose creators claim they are new forms of money and a new way of doing business beyond the control of government.

It is, of course, complete nonsense, even if some of the world’s top bankers contemplate using the blockchain software platform behind bitcoin in their day-to-day business because of the way it can speed the processing of transactions.

But the difference between a slick computer program and a currency not regulated by any government is chalk and cheese, and doomed to fail when governments recognise that it is a threat to their financial control of a national economy – as well as being the perfect money-laundering scheme for the black economy.

Regulation is coming to the bitcoin business, if not outright outlawing. And while defenders of cryptocurrencies say it is a new way of conducting financial transactions, it is likely to face significant barriers to its longevity, with the only question being which one of multiple issues kills it first – government action or recognition that it is nothing but a fraud.

Tulipmania, for anyone not up to speed on financial history, was the equivalent of bitcoin in the 1600s, with the only difference being that the currency exchanged was tulip bulbs in the Netherlands (bidding wars drove the price of a single bulb up by more than 200 per cent over a six-month period in 1637, before crashing).

The fact that bitcoin featured prominently at a gold conference can be explained by one of the many classes of investor attracted to gold, which can also be described as a currency beyond the control of government – except it isn’t.

Governments do control gold because they own most of it. They have agreed over centuries to trade in it, and they see the metal as a stabilising influence on the global financial system.

Bitcoin, which is seen by some observers as a threat to gold, isn’t (a threat) because it lacks the background support enjoyed by gold even though the cryptocurrency’s supporters claim bitcoins can be ‘mined’.

Trying to explain the bitcoin phenomena is not easy, which is one reason why true believers in the trend towards inventing your own currency reject criticism and claim it is the future of finance – as if governments are ever going to lose control of one of their most valuable taxing tools (think of the cost of forfeiting 10 per cent GST on most transactions).

Larry Fink, chief executive of BlackRock, the world’s biggest money manager, said the success of bitcoin showed how much demand there was for money laundering.

Nobel Prize winning economist Joseph Stiglitz said bitcoin ought to be banned because its success was only a result of its potential to circumvent oversight.

“It doesn’t serve any socially useful function,” he said.

But the most stinging criticism, and the best guide to bitcoin’s collapse (sooner or later), can be found in comments from one of Britain’s most successful fund managers, Neil Woodford, who told The Financial Times newspaper bitcoin was part of a wider financial markets bubble that would burst, perhaps causing more problems than the 2008 stock market crash.

“Ten years on from the global financial crisis, we are witnessing the product of the biggest monetary policy experiment in history,” Mr Woodford said. “Investors have forgotten about risk and this is playing out in inflated asset prices and inflated valuations.

“Whether it is bitcoin going through $US10,000, European junk bonds yielding less than US Treasuries, historic low levels of volatility, or triple-leveraged exchange-traded funds attracting gigantic inflows, there are so many lights flashing red that I am losing count.”

Analysed carefully, and that means ignoring the pure greed element of speculators who want to jump aboard a fast-rising asset (no matter what its pedigree), and it is crystal clear that bitcoin is a fraud – not that some of the smartest people in the world can avoid being sucked in by a clever con.

After all, Isaac Newton, one of the great scientific brains of all time and one-time Master of the Mint, lost a fortune speculating on shares issued by the South Sea Company; but a lesser claim to fame is that, as head of the Royal Mint, he successfully prosecuted people who made counterfeit coins.

Where’s Isaac when you need him?