Former Blue Star Helium chief James Cruickshank has lost an 11th-hour bid to rid himself of an ASIC ban and $40,000 fine for failing to share asset sale details with investors. 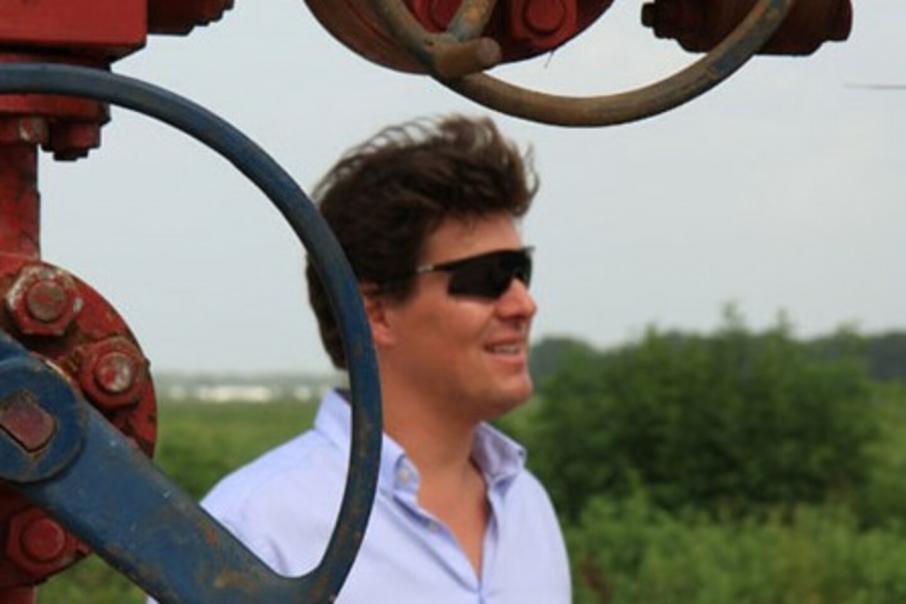 Former Blue Star Helium chief James Cruickshank has lost an 11th-hour bid to rid himself of an Australian Securities and Investments Commission ban and $40,000 fine for failing to share details about the sale of two major international assets with investors.

This morning, the full Federal Court dismissed the appeal, finding no error in the original reasoning and backing ASIC's expert evidence.

Cruickshank was disqualified from managing corporations for four years and given a $40,000 fine in December after being found to have breached ASX disclosure laws.

The court had found Cruickshank failed to act with a “degree of care and diligence” while serving as chairman and chief executive of Blue Star, previously known as Antares Energy.

The disclosure breach, which took place in September 2015, related to the sale of two exploration assets in the US to California-based energy consulting company Wade Energy.

But an investigation by ASIC found Cruickshank had not given investors the full picture, failing to unveil the identity of the buyer and verify whether it had the capacity to fund the acquisition.

In a statement released this afternoon, ASIC deputy chair Sarah Court said the watchdog took on the case to emphasise the importance of continuous disclosure to the market's integrity.

“Today's decision is an important reminder that directors of public companies are expected to ensure compliance with continuous disclosure laws and can face penalties if they are found to be keeping information from the market,” she said.

Cruickshank will now need to foot ASIC’s legal costs as well as his own.